You are the owner of this article.
Edit Article Add New Article
Home
News
Obituaries
Sports
Opinion
Classifieds
Jobs
e-Edition
Share This
Following President Donald Trump’s declaration of a national emergency amid the ongoing coronavirus outbreak, and in light of the numerous ways the pandemic is affecting day-to-day life in southcentral Kentucky, the Daily News has removed paywall restrictions from bgdailynews.com in order to provide area residents access to important information and reporting.
1 of 5 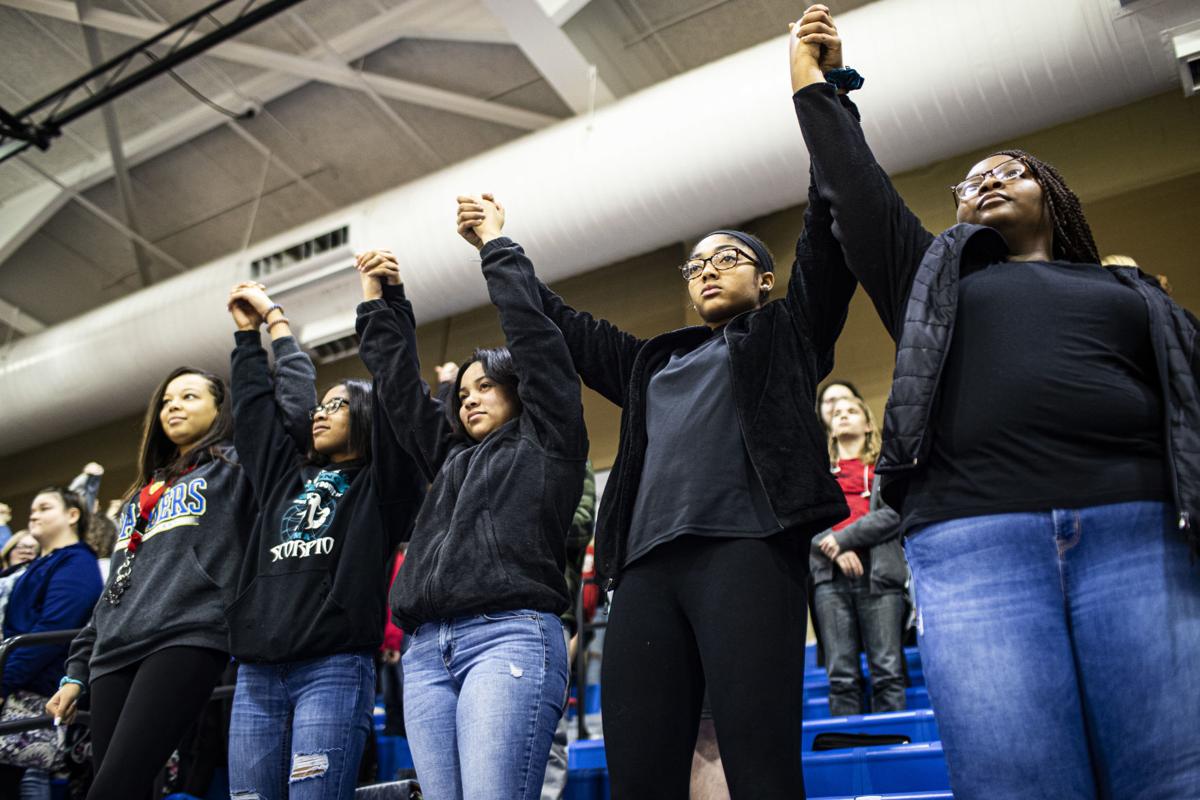 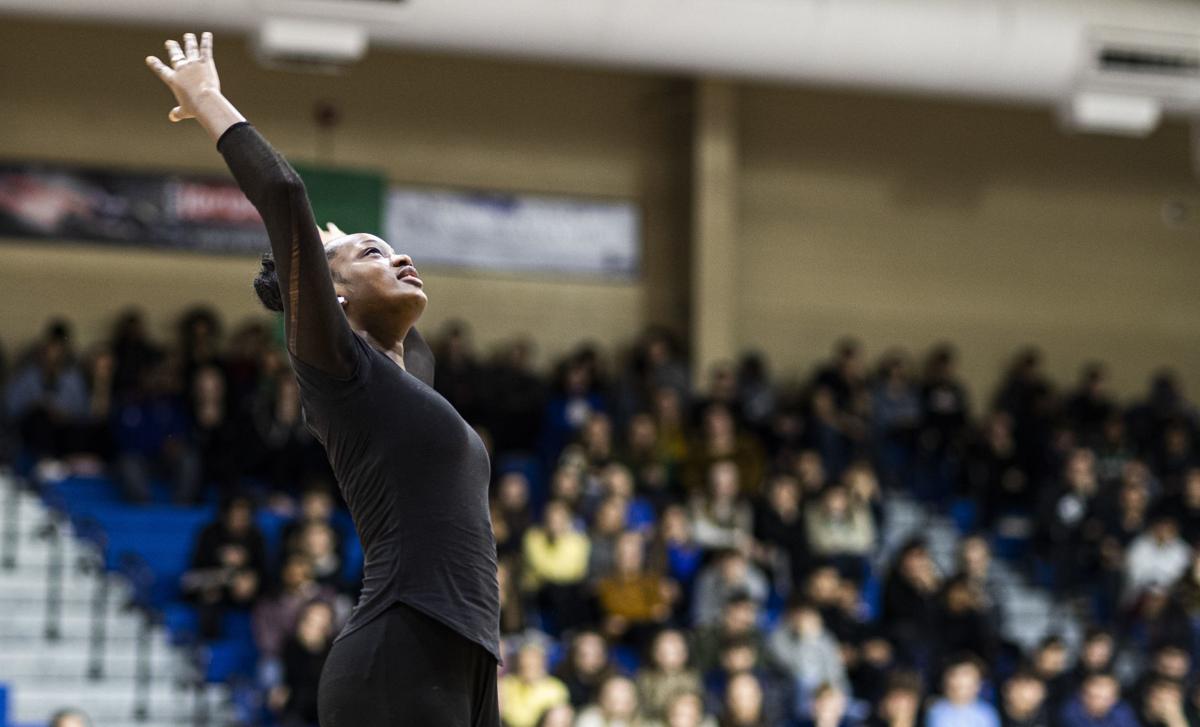 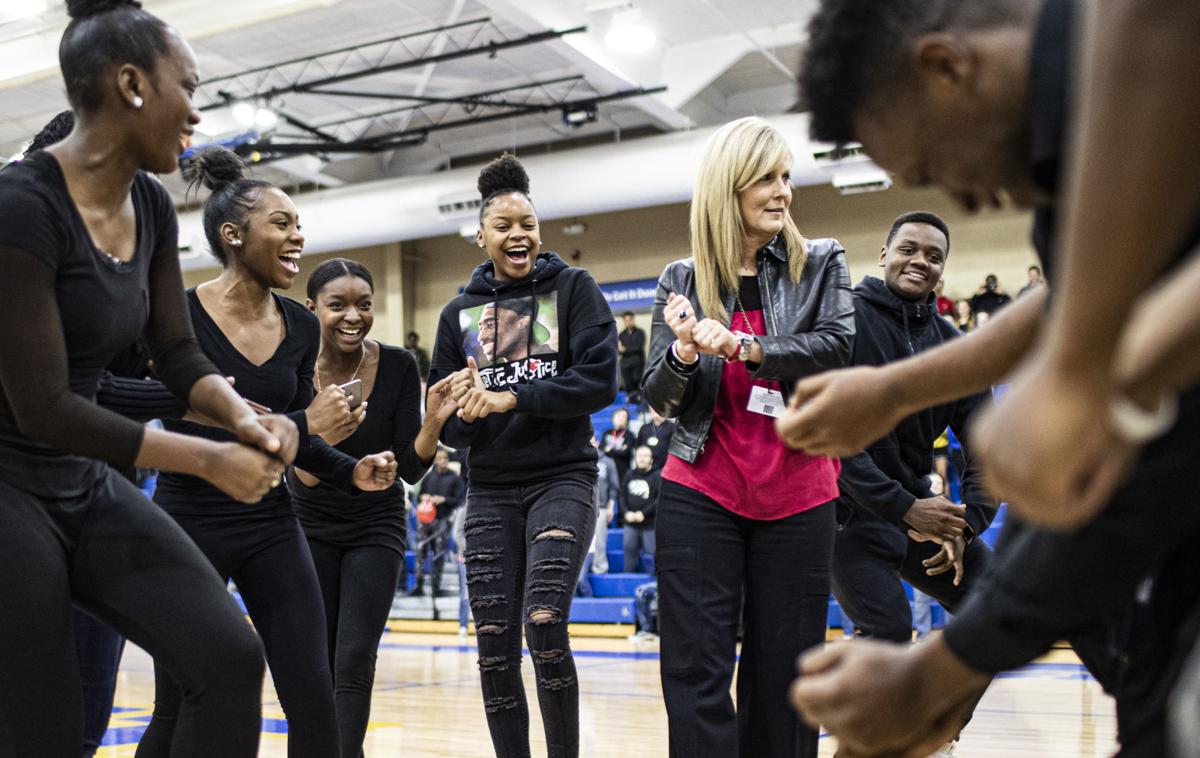 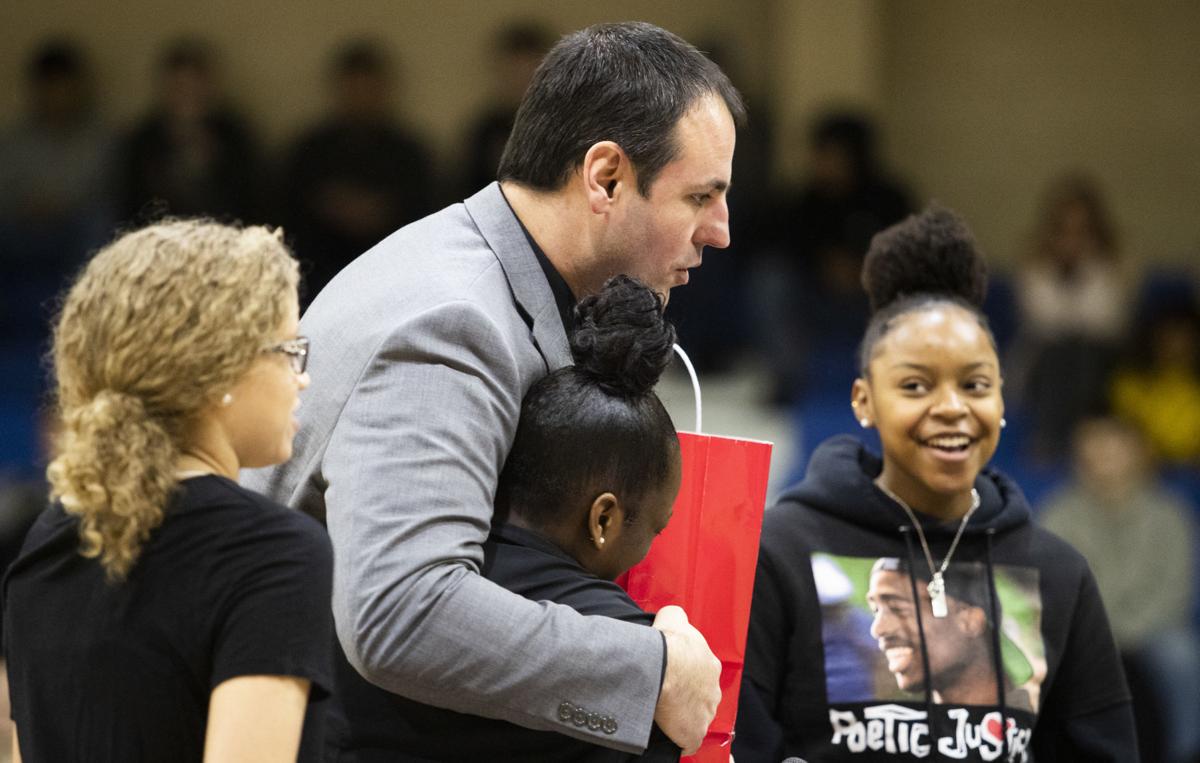 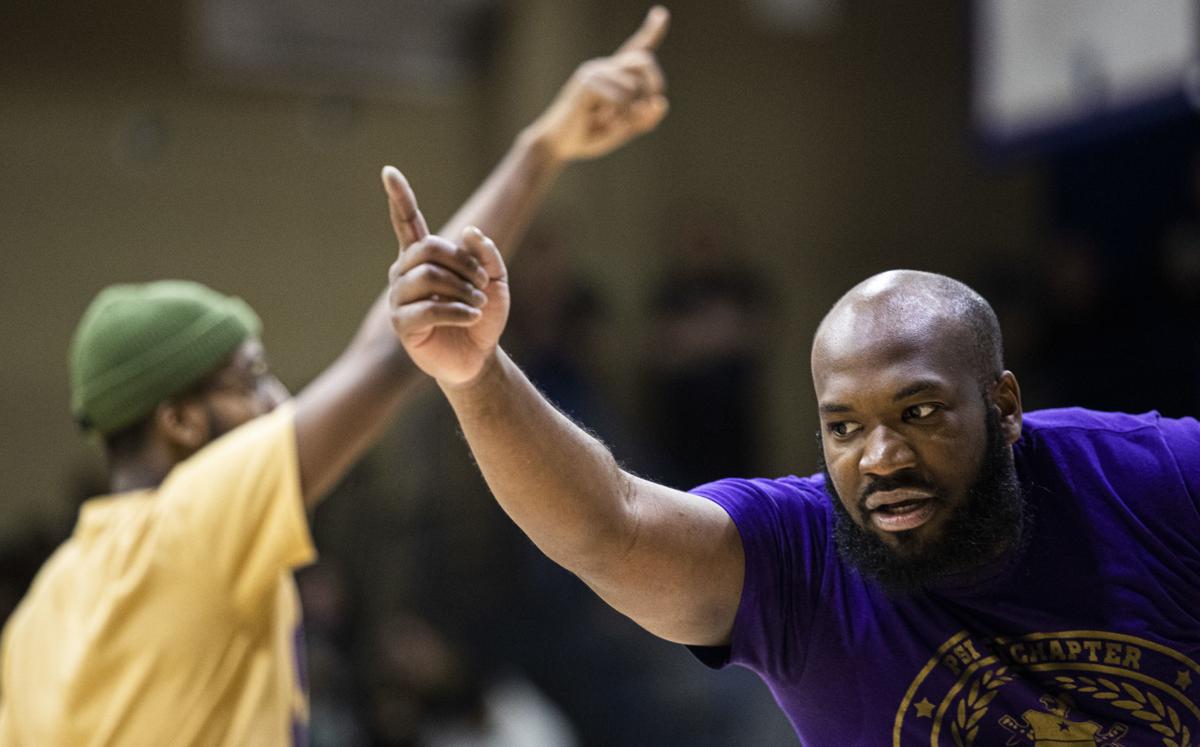 Warren East High School juniors Ashanti Peeples and Ma’Khya Taylor were decorating the hallways of their school in honor of Black History Month when the idea hit them: Why couldn’t they put on their own celebration that would showcase students’ talents and become an annual school tradition?

The two pitched the idea to Principal Jonathan Williams, who loved it.

“I saw the passion and excitement in their faces and eyes,” Williams said, later recalling that day and praising both students. “They’re leaders in the building.”

“Everybody came together,” Ashanti said, adding that she hoped to help her fellow students not only understand history, but also learn from it.

“A lot of people don’t really know about black history,” Ma’Khya agreed, hoping students would take away a better understanding of the American story in its fullest picture. “There’s more to it.”

Students brought that history to life by performing a praise dance, a tradition that has roots in biblical traditions.

Praise dance, also sometimes called liturgical dance, is a form of worship seeking to articulate the word and spirit of God through the body, according to The New York Times. Although in biblical times, dancing was embraced during celebrations and worship, it fell out of favor during the Protestant Reformation. It only recently regained a foothold in Christian worship in the 20th century.

While performing the dance, and as soulful gospel music echoed through the room, four female dancers encircled a fifth dancer, sophomore Ashontae Peeples, who is Ashanti’s sister. At times, Ashontae dropped to the floor, as if struck, and mimicked the pain of being lashed with a whip. The others seated around her swayed along. At other moments, Ashontae would rise and spread her arms upward, stretching out her fingers like the rays of the sun. When the group was finished, they joined hands and took a bow, drawing a standing ovation from the student audience seated on bleachers.

Another dance performance began immediately after, as Jalen Brown, an instructional assistant at WEHS, burst onto the gym’s basketball court with a shout and showcased the marching dances of his fraternity, Omega Psi Phi.

Brown, a graduate of Kentucky State University, was joined by Anthony Huskey, a senior from Louisville currently attending Western Kentucky University. The two forcefully stepped in unison, sending echoes booming throughout the gym as students cheered them on. When Brown spun and hit the splits, students erupted out of their seats in thunderous applause.

“As long as I’m here, I’d love to help out and keep it going,” Brown said of the school’s celebration.

The celebration also featured the talents of Darryl Van Leer, an accomplished film and television actor known for his portrayals of the Rev. Martin Luther King Jr.

Van Leer performed two of King’s speeches in character, one of which was “What Is Your Life’s Blueprint?” that King originally gave to a group of students at Barratt Junior High School in Philadelphia on Oct. 26, 1967, just six months before his assassination at a Memphis hotel.

“I want to ask you a question, and that is: What is your life’s blueprint?” Van Leer said, posing the question to students. “Whenever a building is constructed, you usually have an architect who draws a blueprint, and that blueprint serves as the pattern, as the guide, and a building is not well erected without a good, solid blueprint.”

Drawing on King’s words, Van Leer went on to offer the students advice, recommending they hold onto value above all others.