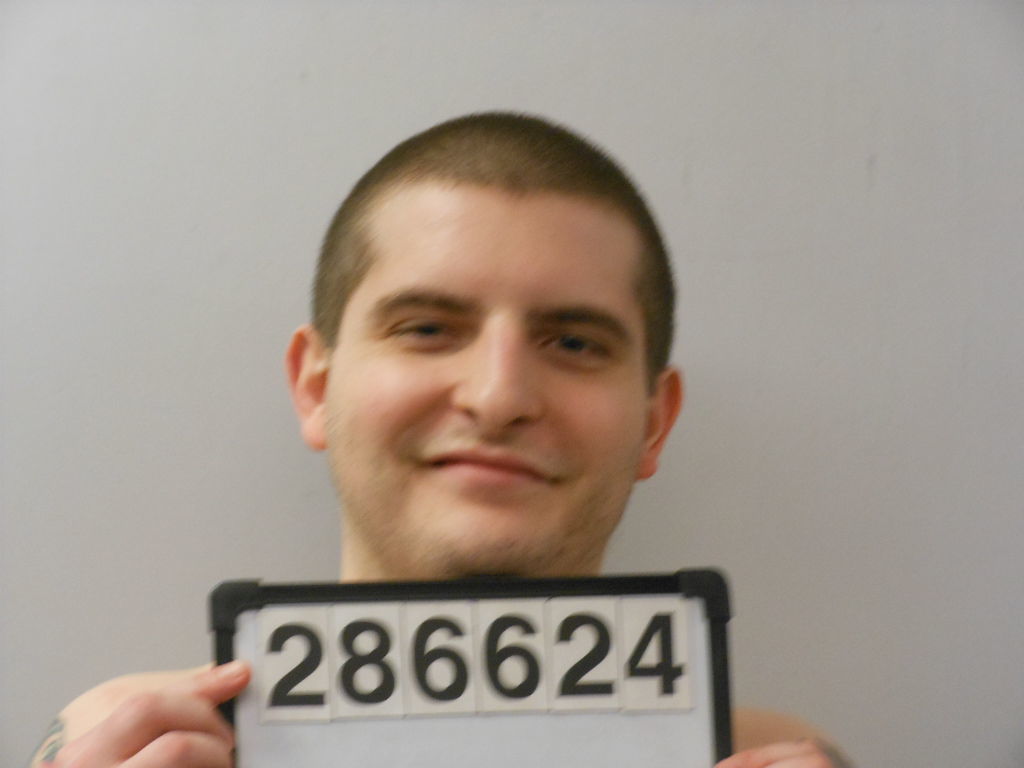 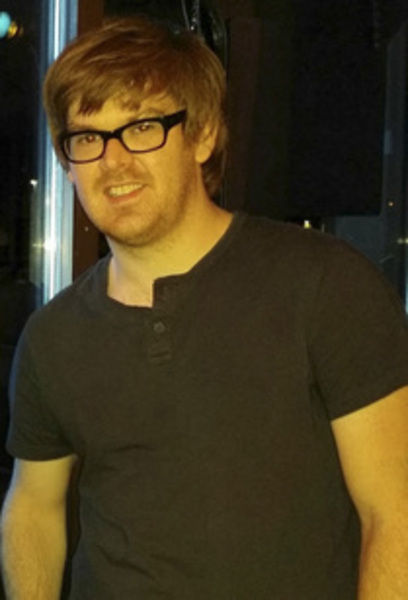 In an effort to get his murder conviction set aside, the defense team for Michael “Drew” Hardy has uncovered a witness who claimed to observe Arthur “Jeremy” Pryor acting impaired and driving erratically the night of his death.

Hardy, 25, of Bowling Green, is serving a 20-year sentence after being convicted of murder, first-degree criminal mischief, three counts of first-degree wanton endangerment and operating a motor vehicle while under the influence.

Hardy was behind the wheel of a vehicle that rear-ended a car driven on Smallhouse Road by Pryor, 32, of Bowling Green, on Nov. 21, 2014, killing him.

A jury convicted Hardy on the charges at a 2016 trial in Warren Circuit Court and the Kentucky Supreme Court upheld the conviction in a 2017 ruling.

Jurors heard evidence that Hardy was speeding at the time of the crash, did not attempt to brake and had a blood alcohol content more than twice the legal limit.

Attorneys Ted Shouse and Steve Romines, who have been representing Hardy as he fights his conviction, have argued in court filings that Hardy’s former lawyers gave him inadequate representation.

The jury at Hardy’s trial was not allowed to view a toxicology report showing that benzodiazepines and marijuana were present in Pryor’s system at the time of his death.

That evidence was suppressed before trial by Warren Circuit Judge Steve Wilson, who ruled that the report did not show that the substances would have affected Pryor’s driving or contributed to the crash and there were no witnesses to report impaired driving on Pryor’s part.

At an evidentiary hearing Wednesday, Anna Yaeger testified that Pryor delivered food to her as part of his job on the night of the crash, and that Pryor appeared to be impaired when she interacted with him.

During questioning from Shouse, Yaeger said she could tell Pryor was high by his behavior, she smelled marijuana and observed Pryor run a stop sign as he drove from her Westen Avenue residence on the night of the crash.

“This was really tough for me because I knew Jeremy,” Yaeger said. “If I had called the police, maybe that wouldn’t have happened.”

Yaeger testified that, although she did not know Hardy’s family, she contacted them after Hardy was convicted and shared what she knew with them, and said she was surprised when no police contacted her during the investigation of the crash.

Yaeger also testified that she contacted Pryor’s mother at some point after the crash and offered condolences while also telling her she believed Pryor was impaired.

During cross-examination from Warren County Commonwealth’s Attorney Chris Cohron, Yaeger said she knew Cohron and had called his office numerous times over the past 20 years as he prosecuted cases involving Yaeger’s relatives, either as victims or defendants.

Cohron asked Yaeger if it occurred to her to call him if she had information related to the fatal crash.

“I consider you a friend, but I didn’t want to pull you into a conflict of interest,” Yaeger said.

Cohron also pointed out Yaeger’s friendly comments on a series of Facebook posts on accounts associated with Hardy’s family, including a comment in which she said Hardy’s parents were “two of (her) favorite people.”

Yaeger said she has had little personal interaction with the family other than seeing them in passing.

“My only contact is through social media,” Yaeger said.

Cohron has argued that the circumstances surrounding Yaeger’s coming forward are suspect and that her statements were not the result of investigation by Hardy’s defense team but by Yaeger reaching out to Hardy’s family.

Cohron has also argued that Yaeger lacks any firsthand knowledge of the crash and, even if her testimony and Pryor’s toxicology report were allowed, evidence of Hardy’s conduct overwhelmingly proves his guilt.

Hardy was not transported to court for Wednesday’s hearing, which will resume Sept. 18.

Michael “Drew” Hardy, who was convicted of murder and other counts in the 2014 drunken-driving death of Jeremy Pryor, was pardoned this week b…

This story smells fishy. Regardless if Pryor had drugs in his system, Hardy ran over Pryor. Hardy WAS impaired and he was twice the speed limit.

Drew deserves to rot in prison. His careless decisions were the sole cause of Jeremy’s death.

The facts do need to come out, but regardless, the charge was bogus. Drew was railroaded by law enforcement, the prosecution and the judge. If you take the time to compare his sentence to many, many others in the area, you will clearly see something smells. Their day will come!