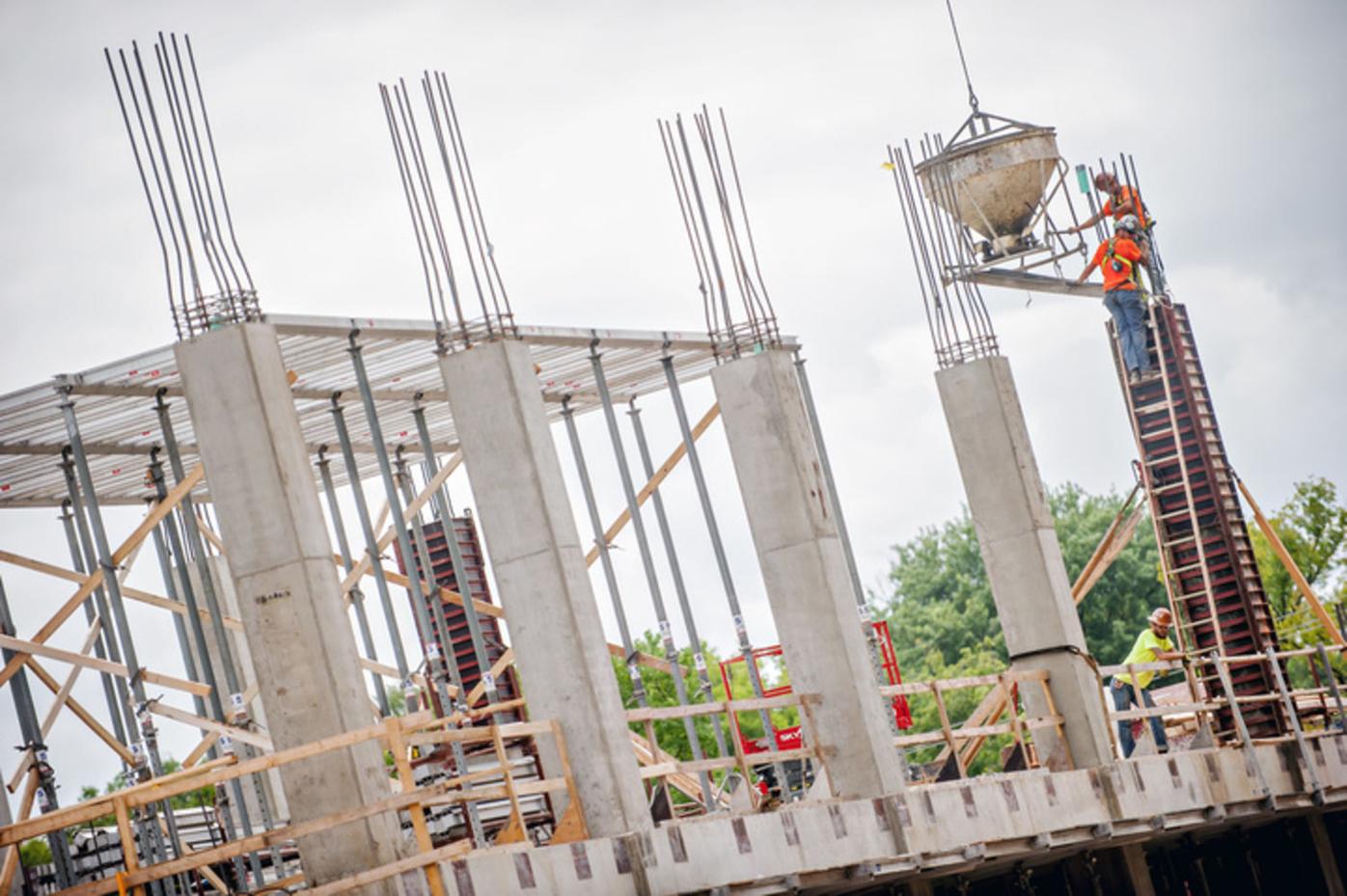 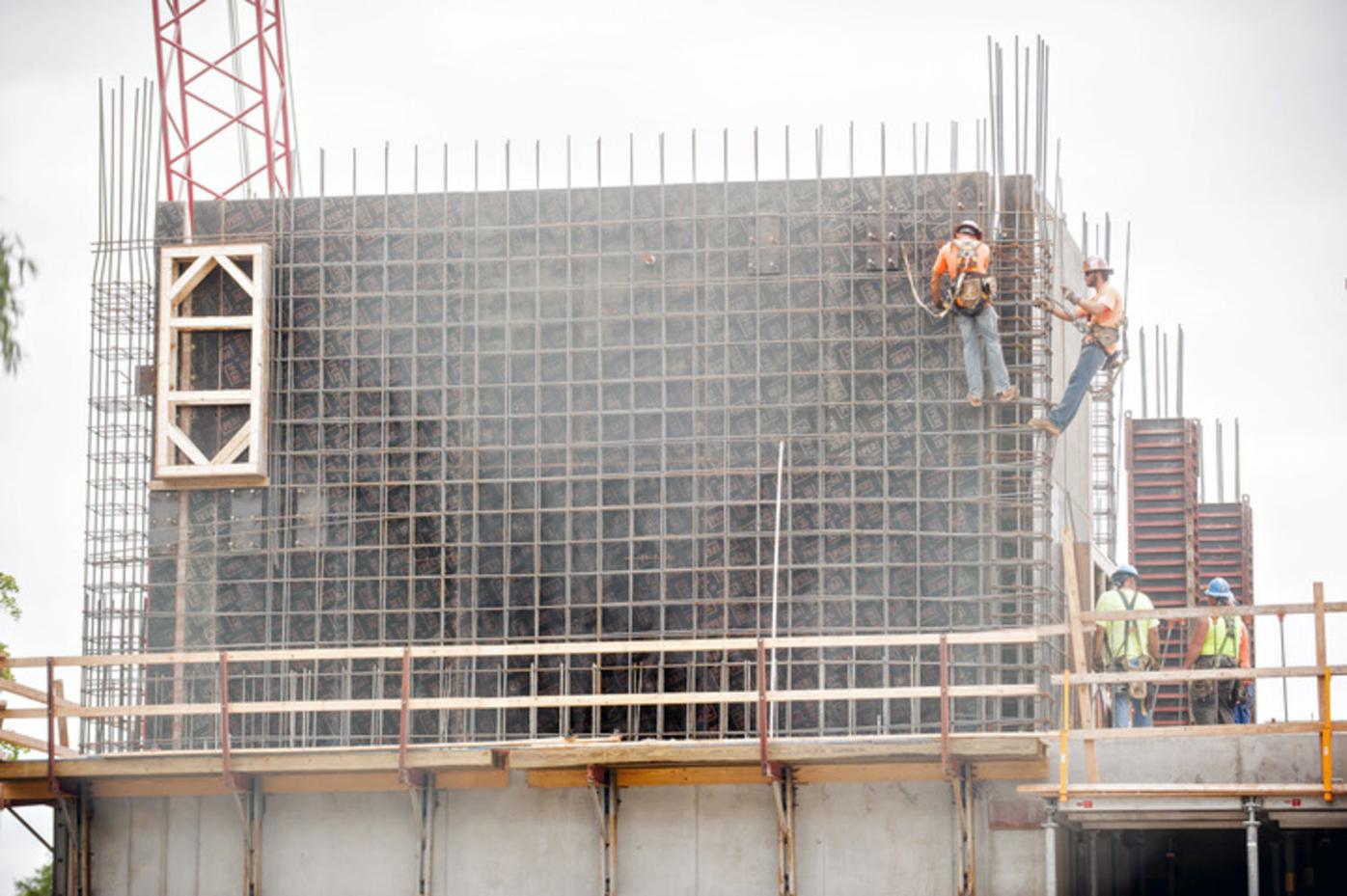 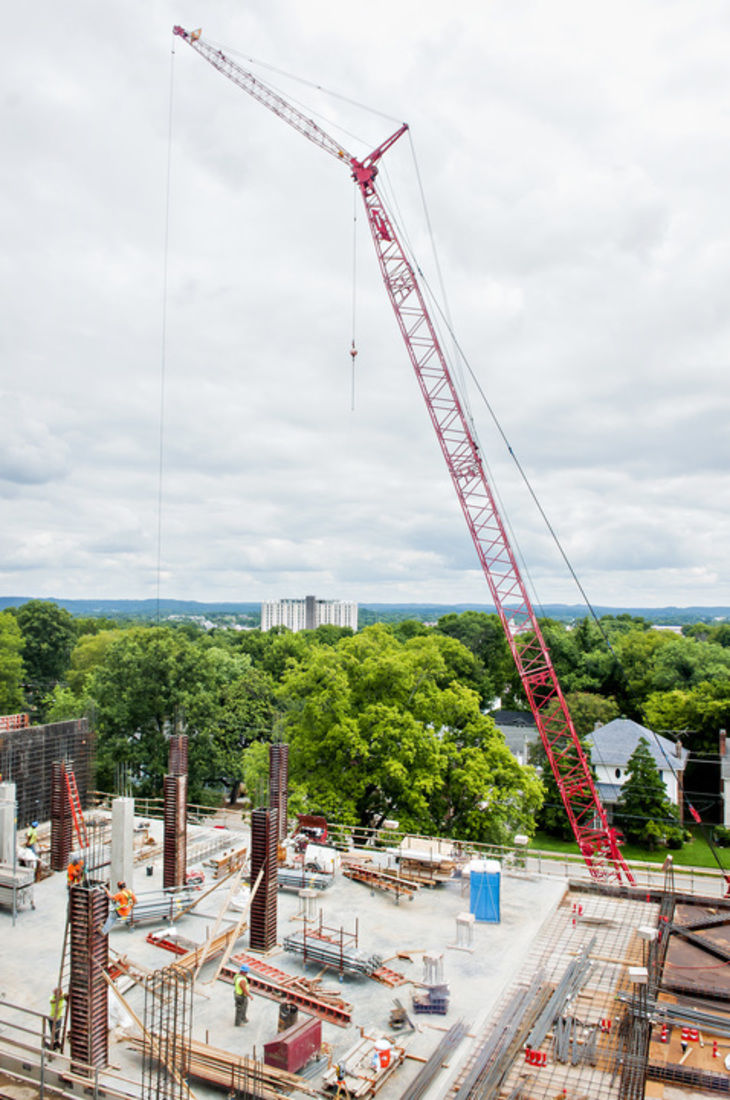 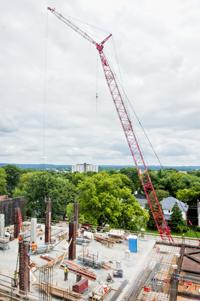 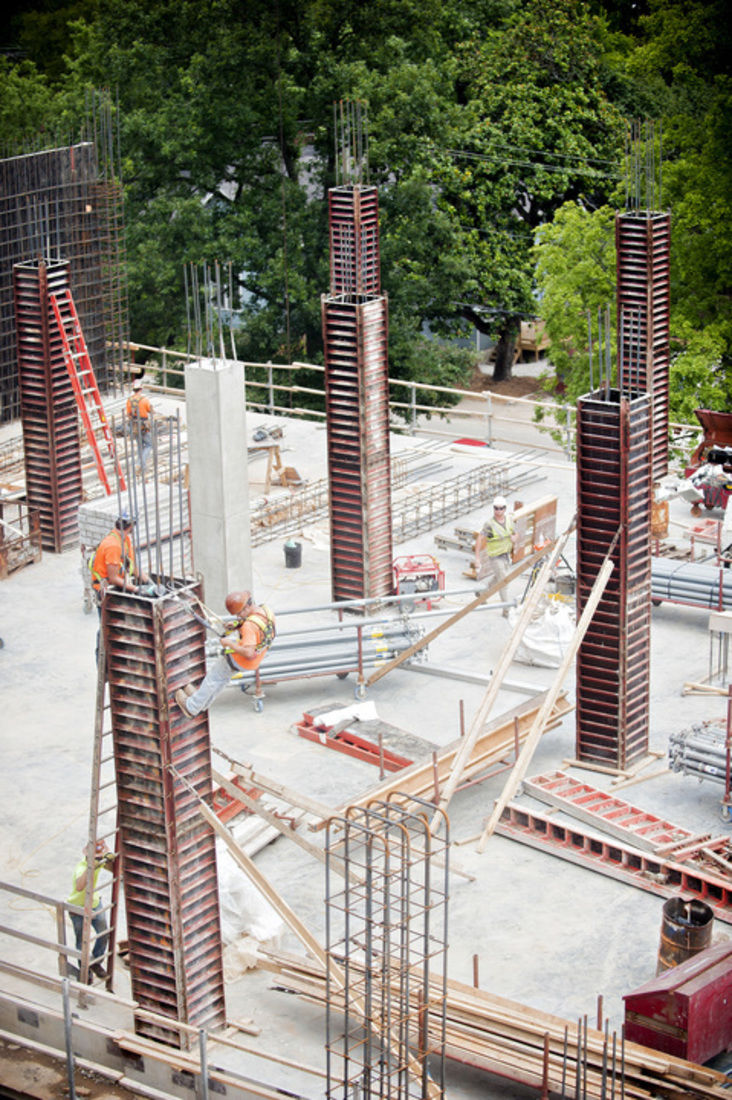 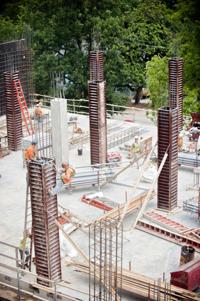 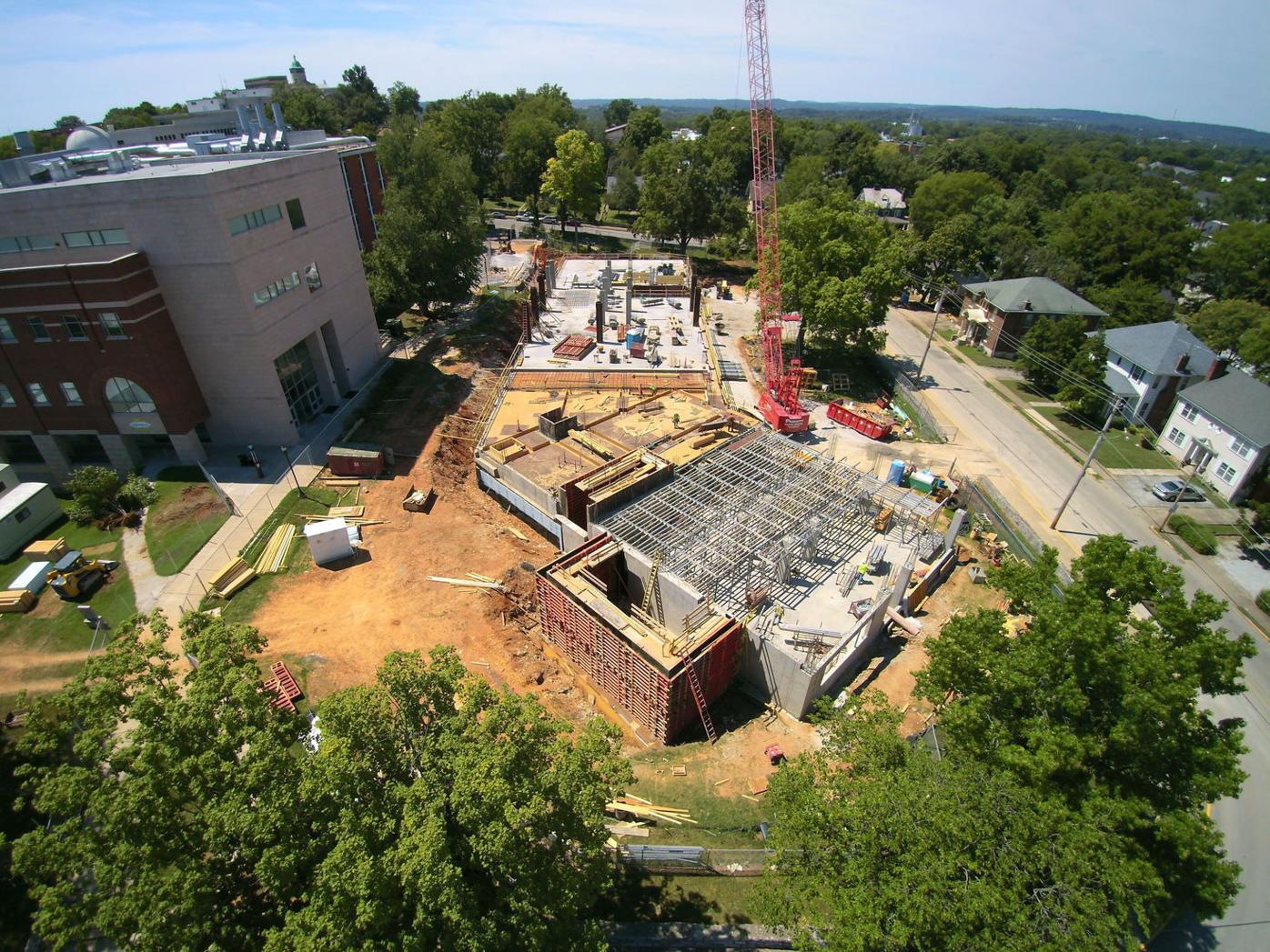 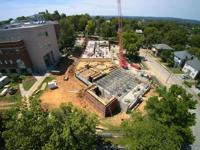 A new science building is steadily rising on Western Kentucky University's campus, where officials hope to provide a better experience for students.

"We want to be on the map when it comes to science education," said Cheryl Stevens, dean of the Ogden College of Science and Engineering. "We want to produce more students with degrees in science."

Ogden College Hall will replace the North Wing of the Kelly Thompson Complex for Science, which was demolished in January 2015 and dated to the 1960s. Construction of the building is expected to cost roughly $32 million and is expected to be complete by December 2017.

"It’ll provide for our students state-of-the-art laboratory space and teaching space for them," said Chief Facilities Officer Bryan Russell, who put the total cost at $48 million.

Along with state-of-the-art teaching labs, Stevens said there will be three shared research labs in an effort to promote interdisciplinary research.

The modern facilities will also feature new equipment so students are prepared when they enter the workforce.

A new 300-seat auditorium can be used to host guest speakers and scientists for the public, along with award ceremonies and special events.

The building will also feature common space and an open student lounge on each floor that Stevens hopes will help students connect. Stevens said that could help "increase our retention and ultimately helps the community."

As a WKU graduate, Russell remembers taking science classes in the previous science complex in the 1980s.

"It had not changed really since when I went to school," he said, adding the new facility will also be safer for students.

As work on the facility continues, construction of a new parking garage in a parking lot adjacent to Creason Street will begin in September.

Russell said the university is within a week of getting the plans for the project out for bidding. The $10 million project will add a net gain of 500 parking spaces when it's completed next summer. It will be paid for by a student fee approved by the university's Student Government Association.