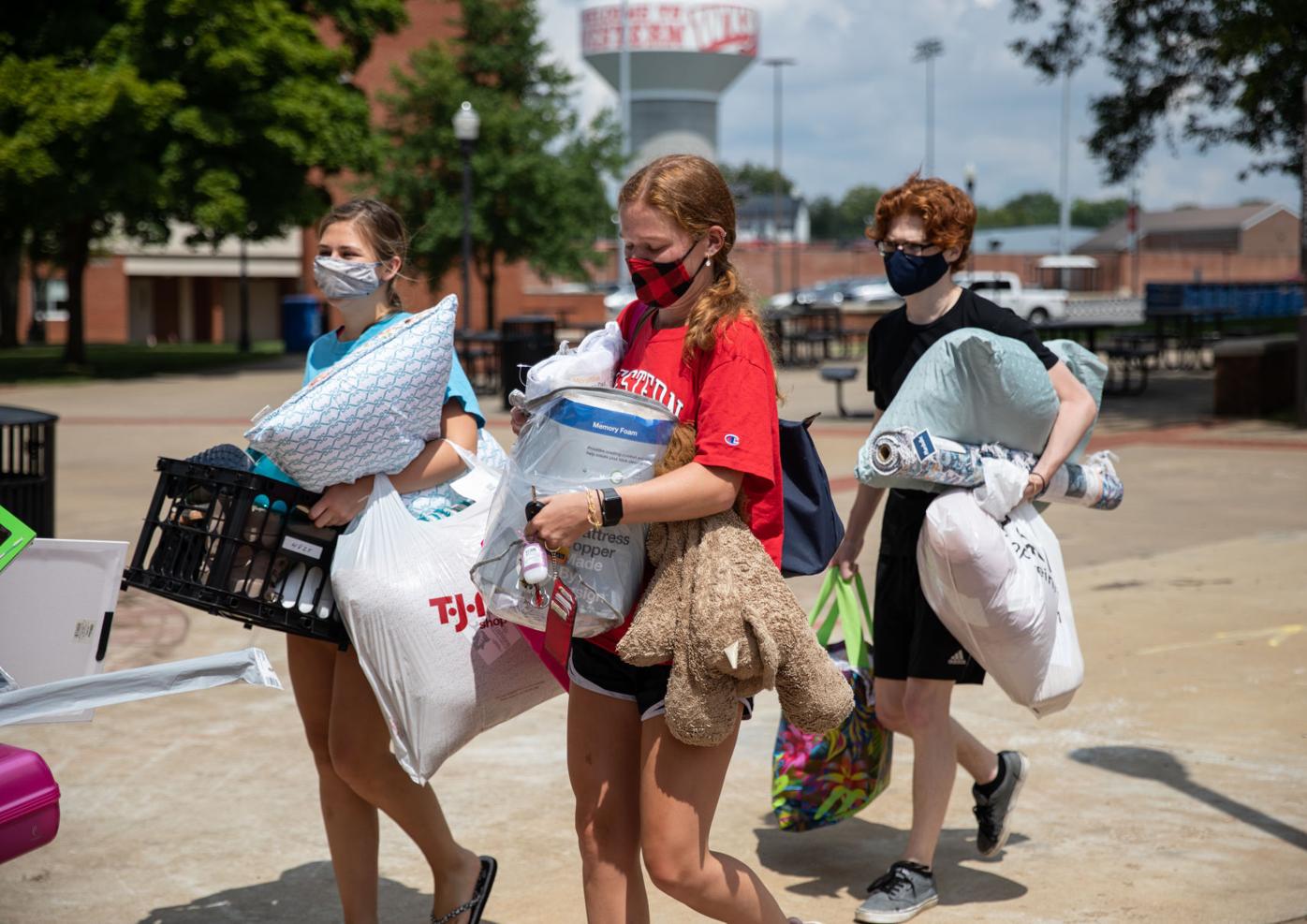 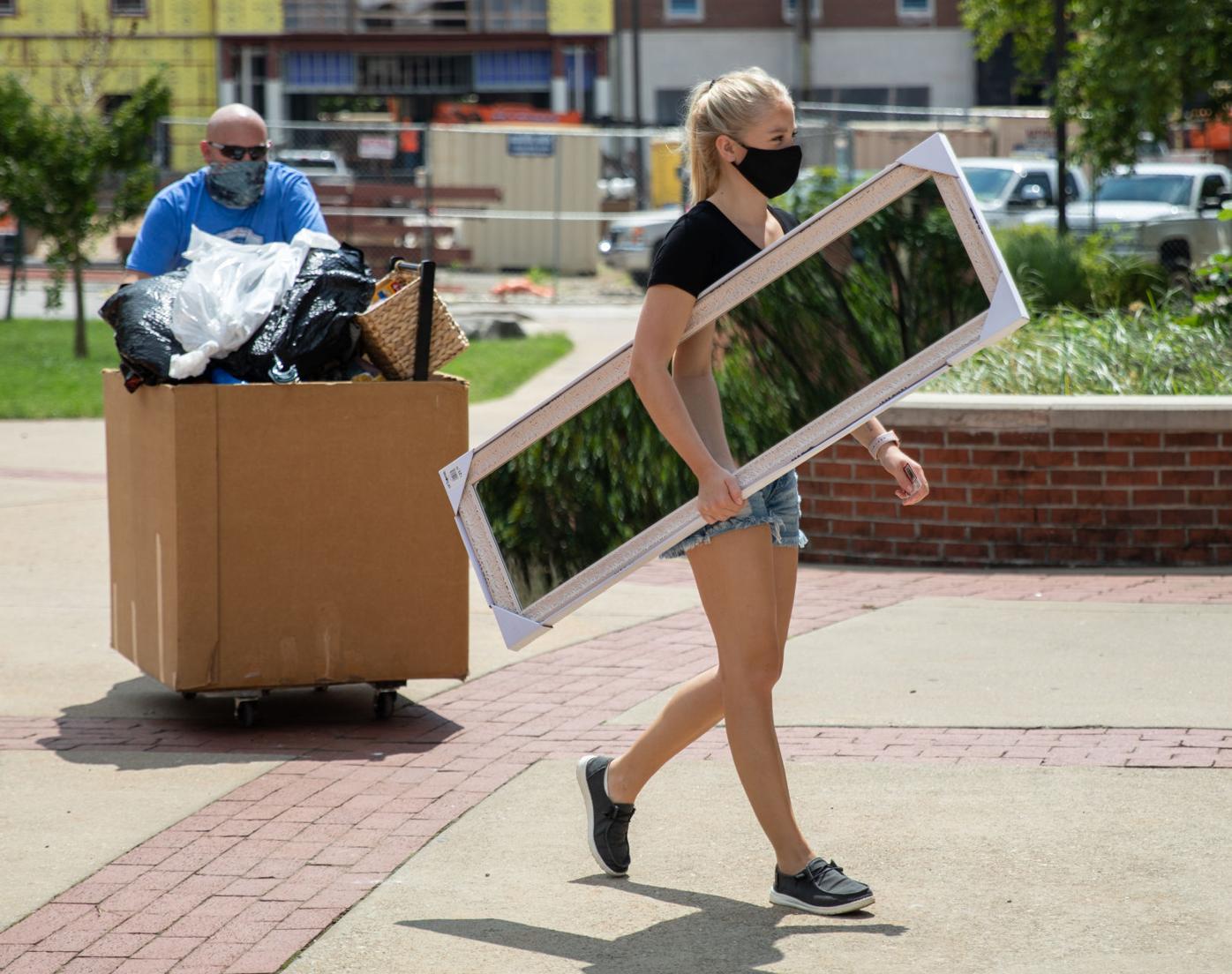 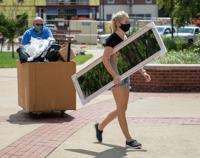 Ahead of its reopening Aug. 24, Western Kentucky University has a running total of 206 positive COVID-19 cases within its broader campus community throughout the region, as reported through an online dashboard Friday.

Through a case dashboard on WKU’s Healthy on the Hill website, WKU reports that – since July 1 – as many as 462 virus tests have been conducted for members of the university’s campus community.

According to the dashboard, that count “only includes confirmed tests completed for members of the WKU community by Graves Gilbert Clinic at WKU and Med Center Health.”

Given that fact, the campus community’s positivity rate – meaning the number of positive cases divided by how many tests have been conducted – isn’t possible to determine because “WKU is not informed of the number of students, faculty or staff receiving a test from providers other than Med Center Health and Graves Gilbert Clinic at WKU.”

“The data is not as clean as we would like it,” WKU spokesman Bob Skipper told the Daily News in a recent interview.

According to Skipper, the WKU community refers to university faculty and staff, on-campus contractors and also students who live off-campus in counties encompassed by the Barren River District Health Department.

On Friday, when the campus’ dashboard underwent its weekly update, the running total of positive COVID-19 cases rose from 187 the week prior to its current 206 total cases reported since July 1.

Through the university’s testing partners – Graves Gilbert Clinic at WKU and Med Center Health – 132 virus tests were performed between Aug. 7 and Aug. 13.

As many as 19 additional positive cases were reported during that period.

Of the total number of positives, 175 have been students, with 14 additional positive cases among students reported between Aug. 7 and Aug. 13.

A total of 31 WKU faculty, staff or on-campus contractors have tested positive for COVID-19 since July 1. Five cases among that group were reported over the course of last week.

The dashboard’s next scheduled update will take place Aug. 21.

One week into its fall semester, Western Kentucky University reported Friday at least 86 new positive COVID-19 cases – all of which were among…