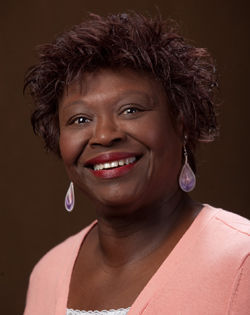 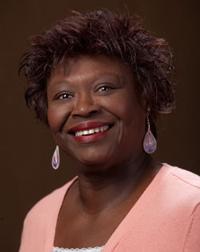 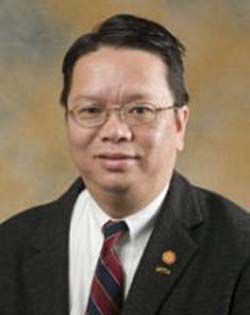 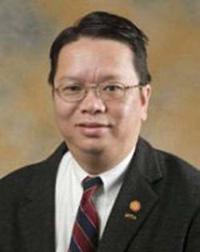 What Saundra Curry Ardrey most looks forward to about starting her Fulbright year at the University of Limpopo in South Africa this summer is returning to a historical black college that reminds her of her undergraduate days at Winston-Salem State University in North Carolina.

“I remember the mentorship and the expertise of the faculty when I was in school,” she said, realizing she’ll be filling that role at a school that endured Apartheid. “It’s my way of giving back.”

Finance Professor Johnny Chan of the Gordon Ford College of Business was also selected to receive a Fulbright grant and will be teaching finance at a Chinese university this fall.

“I think it’s definitely the highlight of my career,” Chan said.

Larry Snyder, dean of the Potter College of Arts and Letters, said the award acts as an opportunity for Ardrey to step down as department head and return to teaching. She’s led the department for at least 16 years.

“She’s been a pleasure to work with,” he said. “I’m going to miss her in this role.”

Snyder described Ardrey as personable and someone who always “looks for ways to cooperate and to collaborate.”

Jeffrey Katz, dean of the Gordon Ford College of Business, also praised Chan’s contributions to the college. Katz was only able to answer questions via email.

“Dr. Johnny Chan is an internationally-recognized scholar in the fields of finance and finance education,” he wrote. “He is regularly invited to present his work and collaborate on research programs around the world. We are very proud to have Dr. Chan as a highly-valued member of our college faculty.”

“He is a thoughtful and engaged teacher, prolific scholar, and actively participates in the future of our college as a student-focused applied college of business,” he wrote.

Katz also described the uniqueness of Chan’s Fulbright award as “truly noteworthy since business professors are not typically among the most common academic disciplines receiving these prestigious awards.”

He added that “Chan’s selection as a Fulbright Scholar is additional recognition of his international reputation as a truly talented professor of finance. He is a University Distinguished Professor of Finance at WKU, the highest academic honor of our university.”