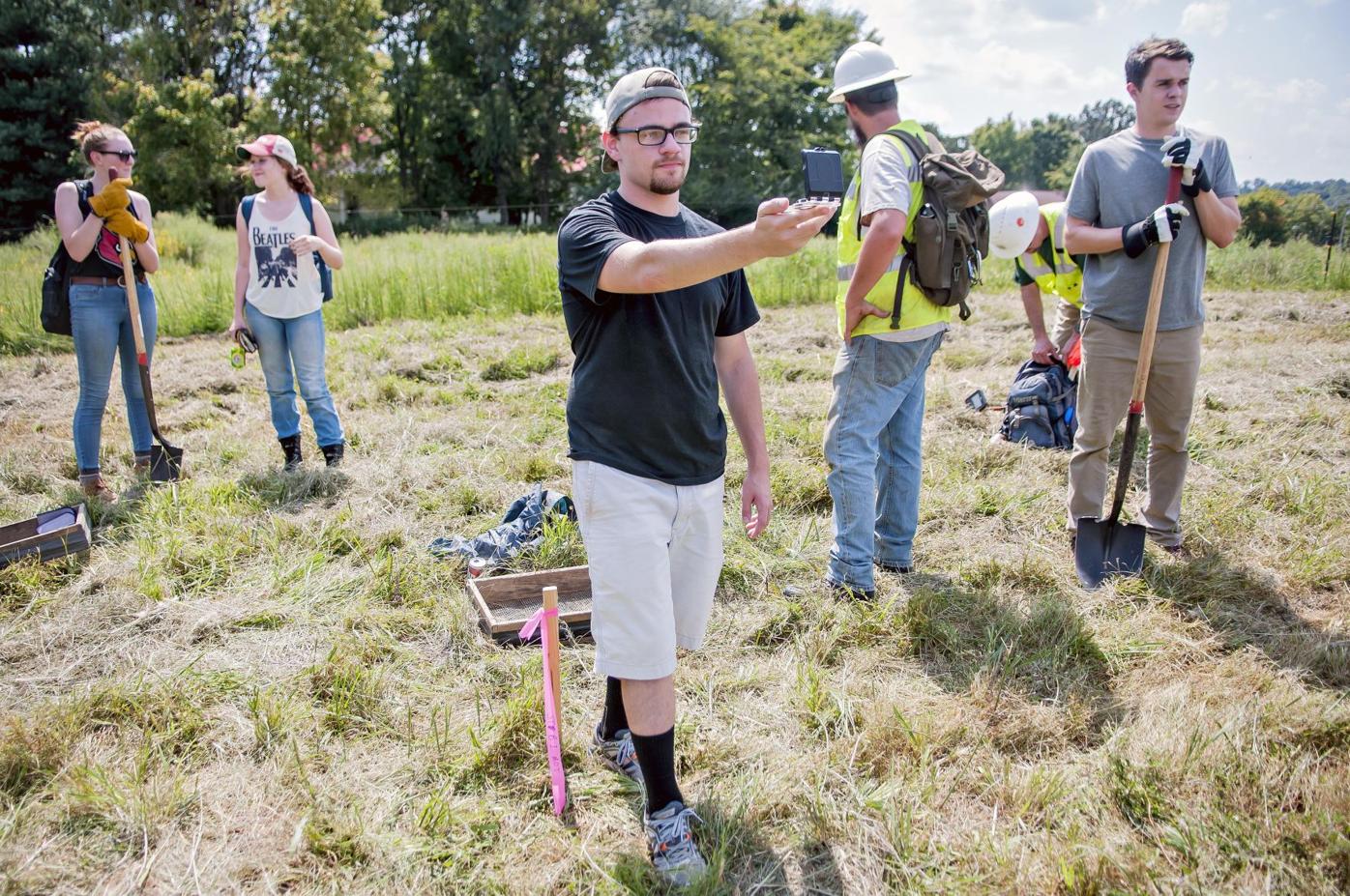 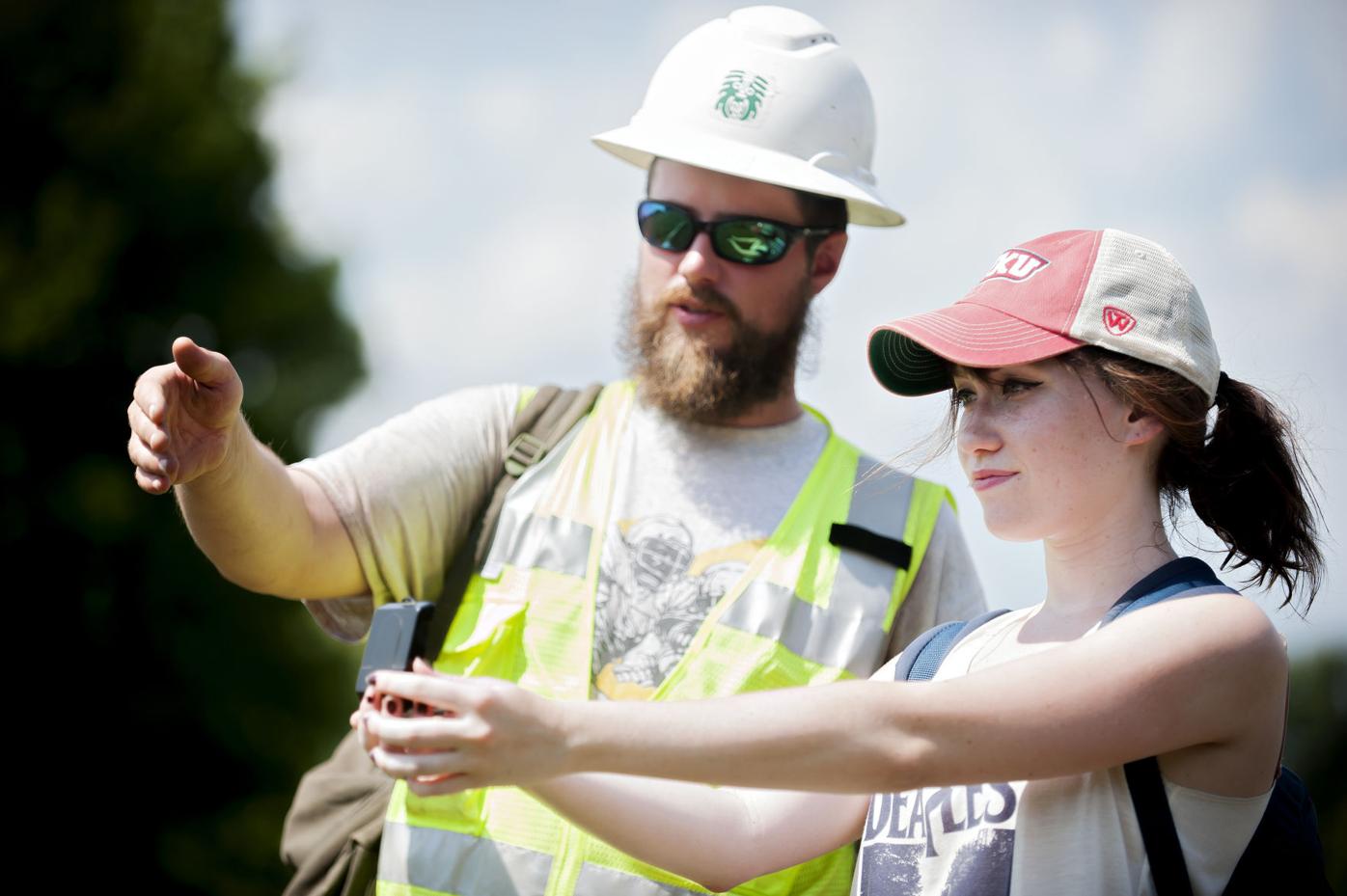 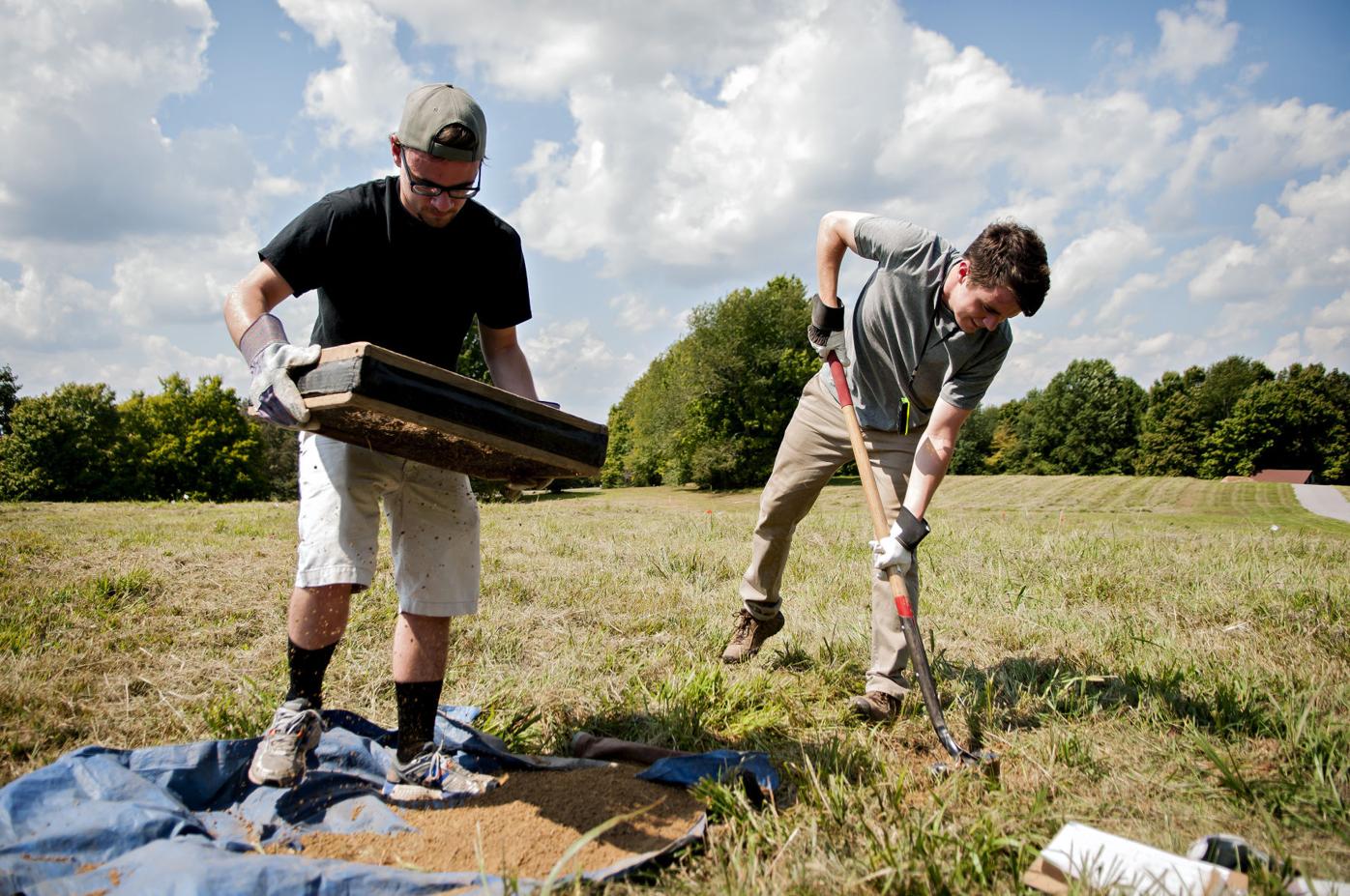 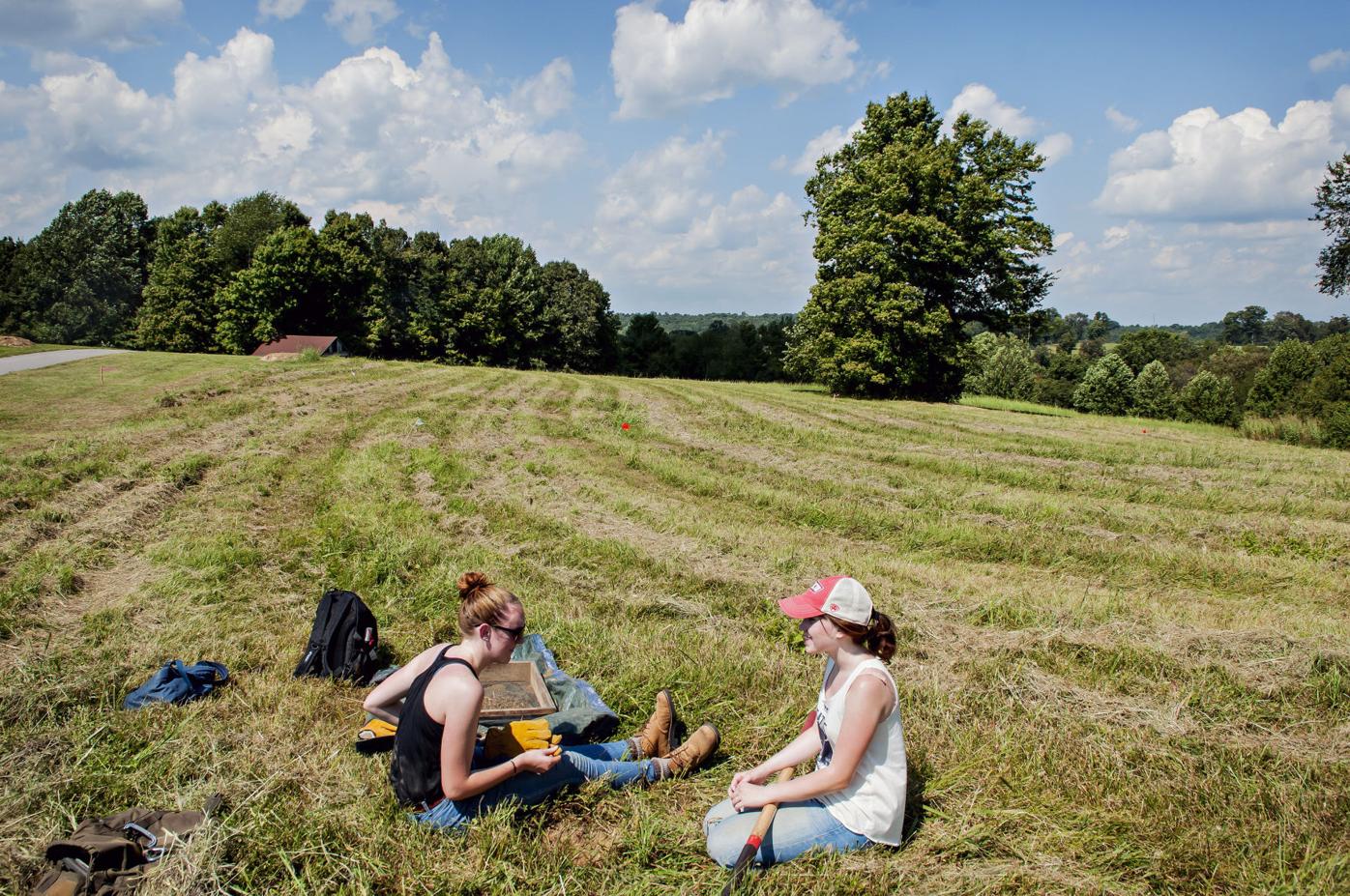 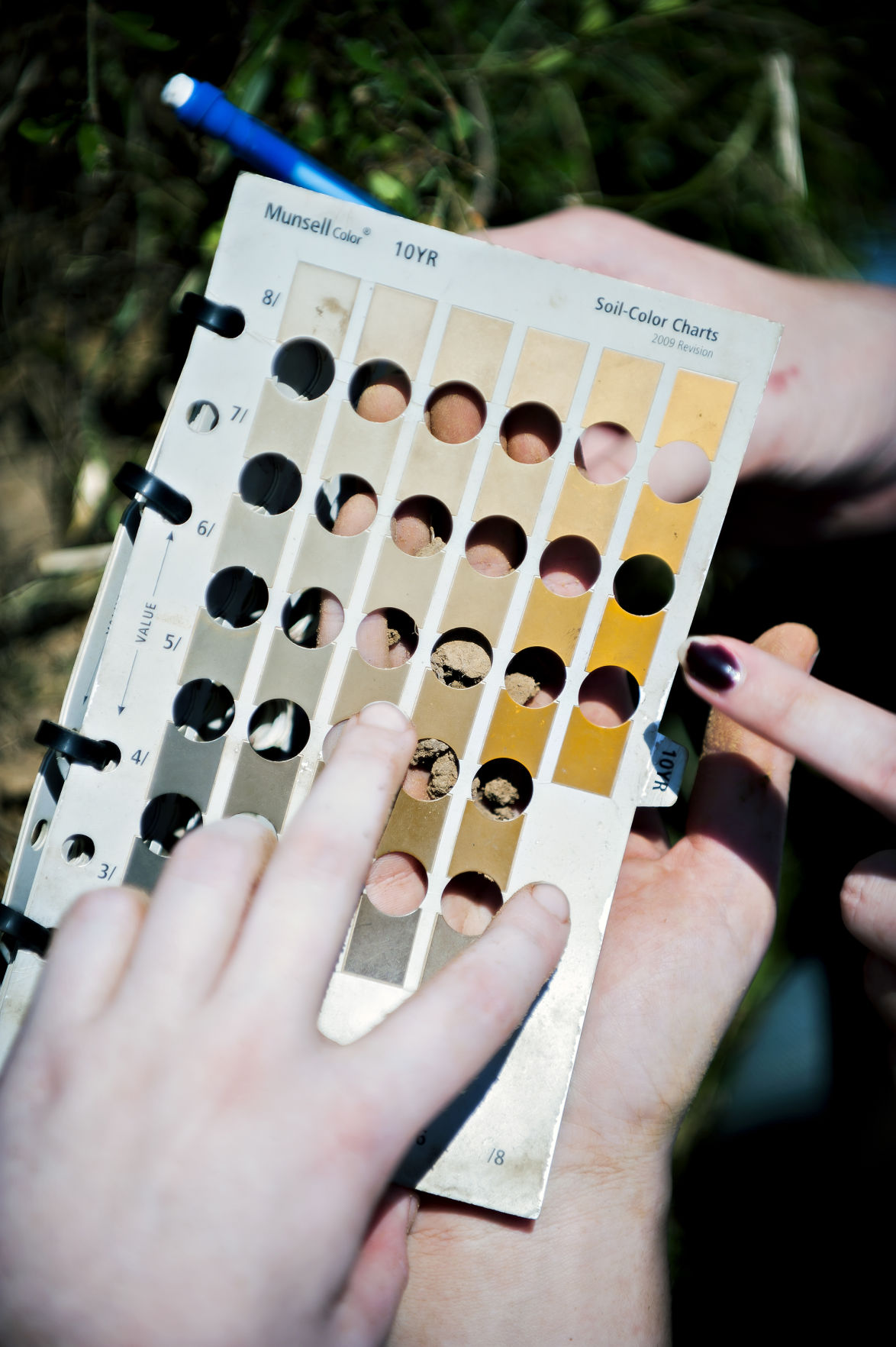 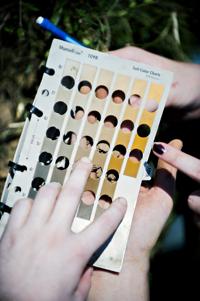 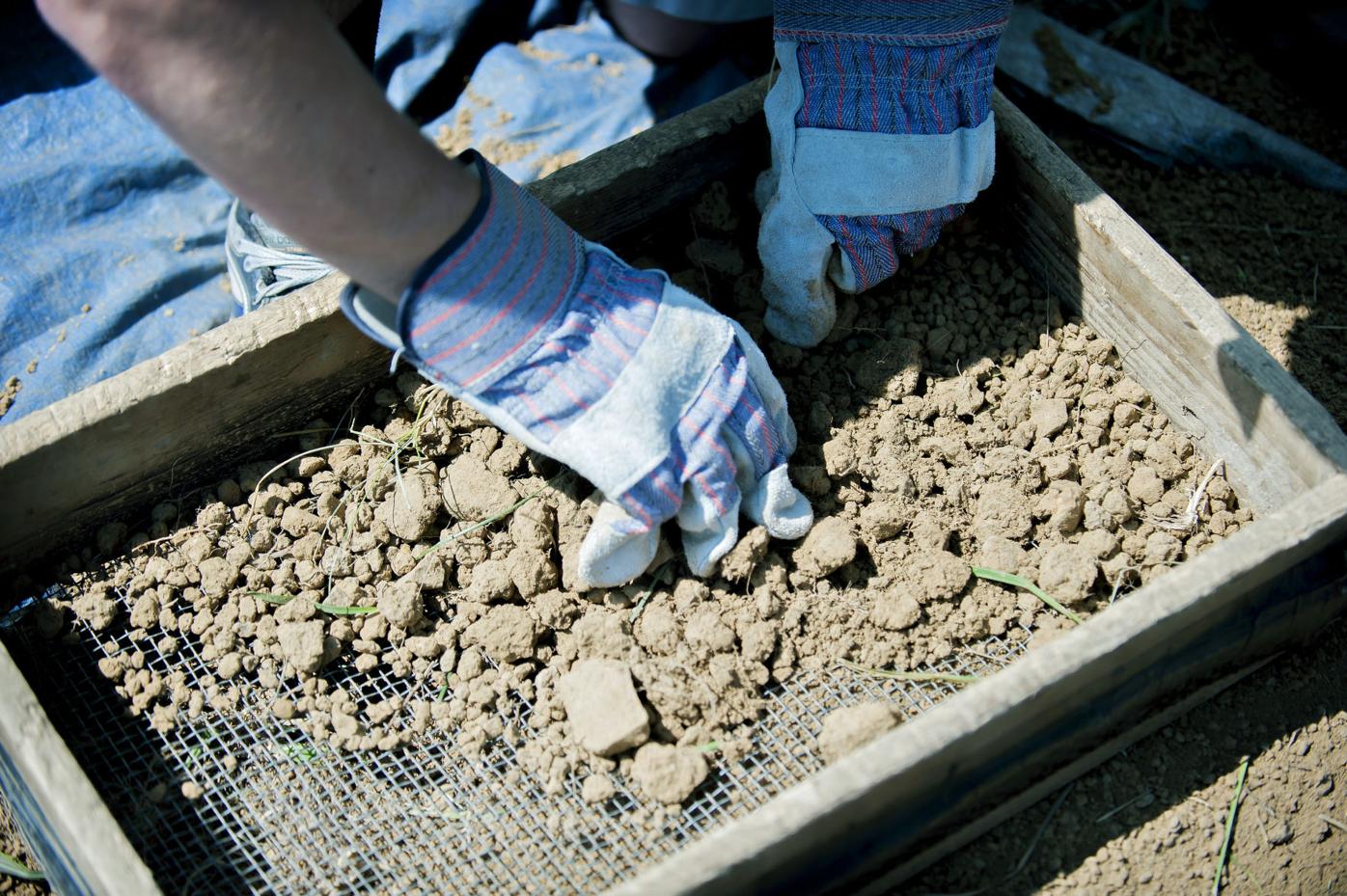 The 312-acre park is undergoing a three-phase process involving the planned construction of an amphitheater, a playground and a pavilion. Before any construction can be done, a survey must be conducted because the park is a historically significant place. There was a Civil War encampment area on the site, and before any movement of soil, it must be surveyed to see if there is anything in the ground that contractors and other parties involved need to be aware of, said Ron Ramsing, WKU associate professor in the School of Kinesiology, Recreation and Sport.

Throughout the 10-day dig, around 10 WKU students will help Cultural Resource Analysts of Knoxville, Tenn., survey the land and gain hands-on experience in the archaeological field.

"We're working in partnership with the park and with the city of Scottsville and the friends of Dumont Hill, and we do the educational side of it. We're helping to assist with any of the educational components ... creating educational and research opportunities," Ramsing said. "This portion of it is just a small piece of this much larger, massive plan, and students who are interested in archaeology are getting hands-on fieldwork experience trying to figure out what this whole thing is about."

CRA Principal Investigator Paul Avery said they are looking for archaeological sites through two different methods: shovel testing and metal detection. Every 20 meters the students help with doing a small square excavation, screening the soil and seeing if there are any artifacts in it. Also, every 5 meters metal detection is used. So far the students have found a prehistoric chert flake, which is a small piece of debris from making a prehistoric stone tool, and a 19th century cut nail.

This is the third day CRA has been on the site. Avery said it usually takes about four days to survey a site of this size, but because they're taking part in the educational component, the days have been increased to add educational opportunities.

"Anywhere we're going to disturb the soil, that's where we're looking," Avery said. "It's a great educational opportunity for those students. They don't always get to do this type of work in school ... We're taking our time, letting them learn and getting work done at the same time. Public archaeology is what this is called and ... we're really happy to be a part of it."

"An amphitheater here is going to be large enough in scale hopefully to seat up to 2,000 people so that way we can attract some larger acts here, which is something Scottsville hasn't really had," Fisher said.

WKU junior Bobby Jenkins of Louisville is majoring in anthropology, and after being in the classroom for three years, he was excited to get out in the field.

"It's really good to kind of get a visual sense of what it's like out in the field and to sweat a little bit about something besides a test," Jenkins said. "It opens up understanding. I know what I'm getting into now, and my basic knowledge has expanded."

Isabella Mayfield of Walton is double majoring in biology and anthropology, and she was surprised by how much she enjoyed the work associated with the archaeological survey.

"You get a lot of experience. I've never done anything that's applicable so this is a good experience for that," Mayfield said.