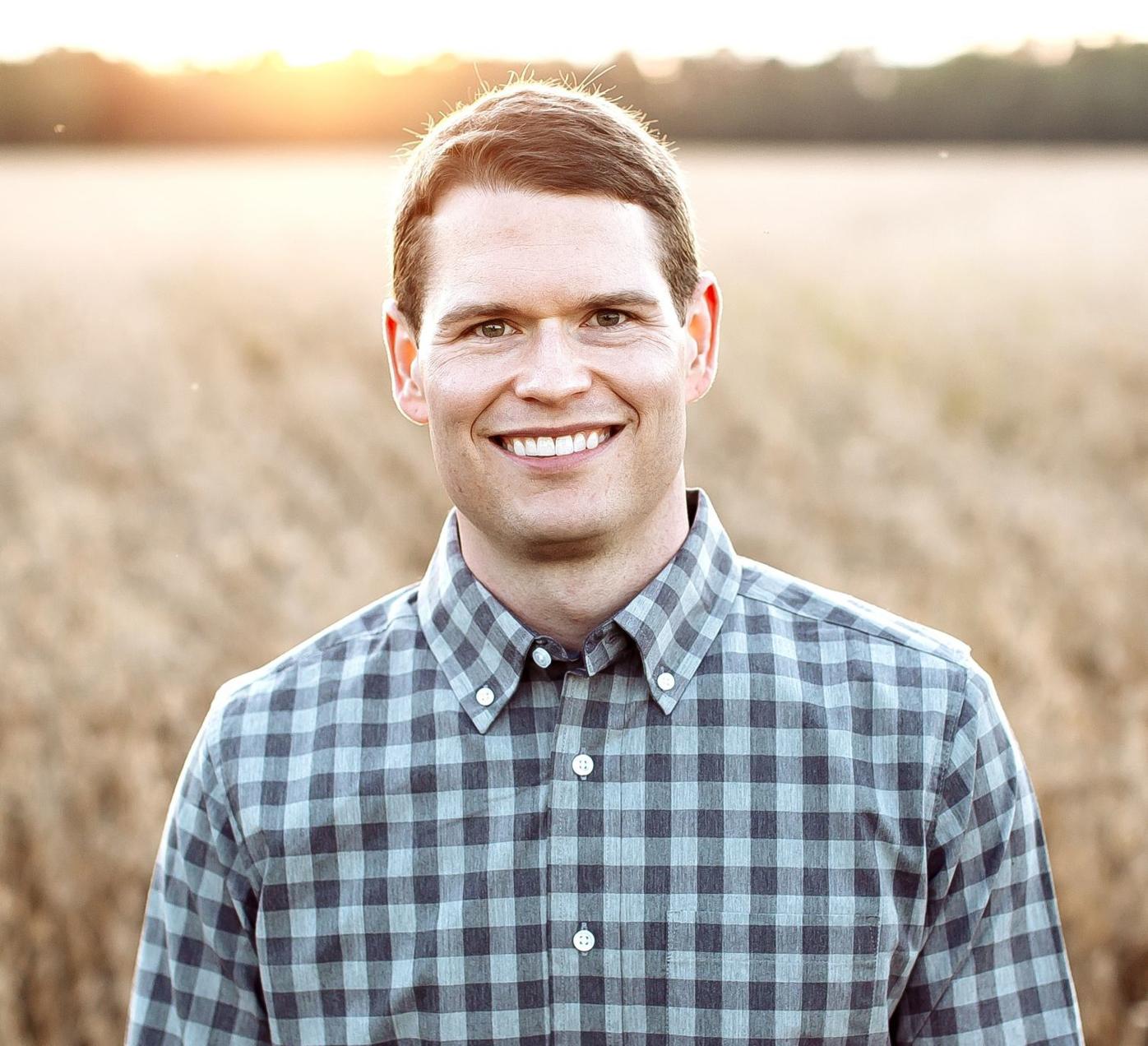 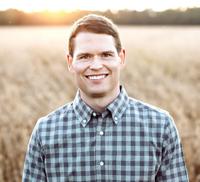 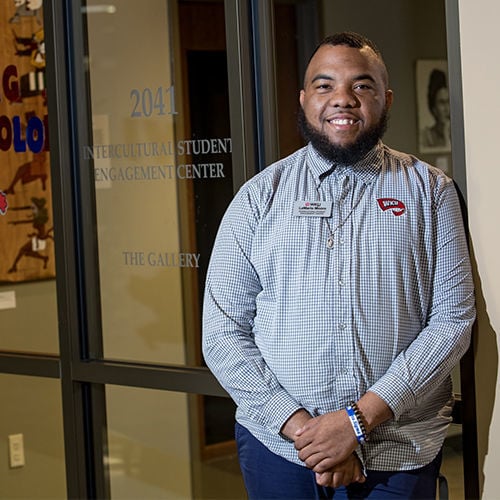 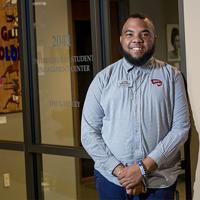 “At this critical time in our history, our recognitions and celebrations should be plentiful, which is why we’re very pleased to name not one, but two, CEBS Outstanding Graduate Student awards for the 2020 academic year,” CEBS Dean Corinne Murphy said.

This academic year, the college is honoring Lamario Moore, a graduate student from Jackson, Miss., who’s earning his master’s degree in student affairs, and Sam Northern, a school librarian in Simpson County who will graduate with his doctorate in educational leadership and a state endorsement in gifted and talented education.

“Lamario and Sam have each demonstrated exemplary contributions in their respective disciplines and are both incredibly deserving of this recognition. We’re very thankful that they chose CEBS as a place to flourish and grow, both academically and professionally. We look forward to their success as WKU alumni and leaders in our community.”

After graduating from the University of Mississippi with degrees in psychology and education, Moore was searching for a fresh start.

Despite entering college as prepared as he could be, Moore’s undergraduate journey wasn’t always easy. From biology to social work, he cycled through several majors before finally landing on psychology. After graduating from Ole Miss in 2018, he found himself wanting to help others learn from his mistakes, and when a mentor told him about WKU’s master’s program in Student Affairs, it seemed like the perfect fit.

“It was definitely what I was interested in,” Moore told the Daily News.

As a student at Ole Miss, it wasn’t until Moore got involved with the university’s gospel choir and its Men of Excellence program – which aims to help close the opportunity gap for men of color at the university – that he felt truly invested in college life there.

“It was something to hold me accountable,” he said.

As a graduate assistant at WKU’s Intercultural Student Engagement Center, where he’s responsible for mentoring and helping to retain minority students, Moore advocates for a holistic approach to student success. Students need to be involved in all aspects of campus life, not just academic, to succeed, he said.

“I truly believe that students (need to) be engaged to succeed in college,” he said.

As an alumnus of WKU, Northern was drawn to the university’s educational leadership doctoral program, which is employing a new model focused on the practical.

“We’re doing what you would call improvement science,” Northern said. The program, targeted at P-12 educators, emphasizes improving an aspect of the learning experience in one’s school through the execution of theory, he said.

“It’s something that a lot of programs like this don’t offer,” Northern said.

As the school librarian at Simpson Elementary School, which offers classes for first, second and third graders, Northern has been studying ways to improve social studies and science education. Compared to reading and math, those subjects aren’t typically prioritized as highly in the younger grades. His efforts are honing in on ways to improve both efficacy and teachers’ confidence, he said.

“I’ve very much learned that it’s an iterative process that takes a lot of reflection, a lot of revision, and through that process I’m hoping to see real change at my local setting,” he said.

Northern is one of two Simpson County Schools teachers currently pursuing a doctorate thanks to the Tiffany Barnes Gray Doctoral Scholarship, which is made possible by the school district, he said.

Northern called the opportunity humbling and said he’s amazed that a school district would invest in its staff in such a way. Northern was nominated for the opportunity.

“It’s definitely a huge honor that I never saw coming,” he said.