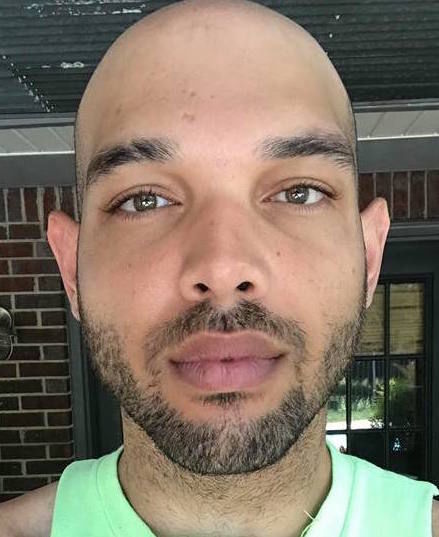 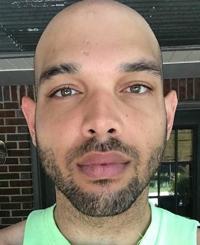 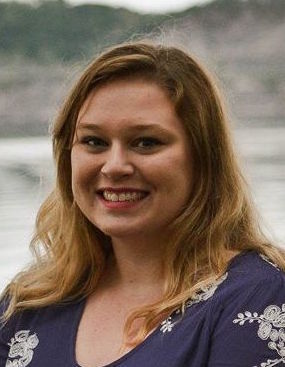 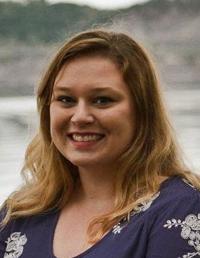 While Warren County’s voter turnout for Tuesday’s primary was only 20 percent, history shows that number was likely even lower for voters under the age of 34.

The numbers for voter turnout by age have not been released for the 2018 primaries, but according to the Kentucky State Board of Elections, the statewide turnout rate in 2016 for ages 17–24 and 25–34 was 13.7 percent and 12.4 percent, respectively.

What are the reasons for an even lower percentage of the younger generation showing up to the polls? Answers from people in this age group ranged from forgetting to vote to being out of town to “I just don’t care.”

Kayla Stout, 22, of Bowling Green, said the closed primaries are what barred her from voting this election cycle. The WKU senior registered as an independent when she was 18 and said she did not know at the time that it would affect her during primary elections.

However, she said she has decided she will eventually change her registration for future elections because she believes it’s important to vote whenever you can.

“The sacrifices our predecessors made to fight for that right are often taken for granted, especially women’s voting rights,” Stout said. “If the people ever lose that power somehow, we’ll have to fight again to get it back, and the best way to prevent that right from being taken is exercising it.”

Brenna Derby, 23, of Bowling Green, said she did not vote because of a lack of knowledge of candidates’ ideas as well as scheduling conflicts. Derby, a Democrat, did say, however, that she believes voting is important.

“It allows the people to let their voice be heard and choose a representative that honors their values and ideals,” she said. “Voting allows the entire country all the way down to the counties to decide what environment they will live in.”

Erin Spoonamore, 23, said she did not know where her precinct is located.

“It’s an easy thing to figure out, but election day came and went before I had the chance,” said Spoonamore, a Republican.

Regardless, she said she is indifferent on the importance of voting because she believes the system of voting isn’t perfect.

“Even if you are in the same party, a politician may vote against or for a bill or law you have a different opinion on,” she said. “My vote holds a power that influences who is elected into office. That is the only power it holds. ... I pray for elected officials that their decisions would honor and glorify God. He holds the ultimate power that is beyond my power of voting.”

Jordan Elmore, 30, who is originally from Leitchfield but now lives in Bowling Green, is a registered Democrat who in fact did make the trip to the polls because he said it is his civic right to do so, and change within a community starts there.

“This is our future,” he said. “You have a voice and opinions, and in great numbers we can overcome anything.”

But Elmore pointed out that not everyone exercises their right to vote and said that many people make “countless excuses.”

“I’m not pointing fingers,” he said. “I just don’t want the same people complaining later when they had the opportunity to make a difference.”

Warren County Clerk Lynette Yates likens it to preparing for a big party “and then no one shows up.”