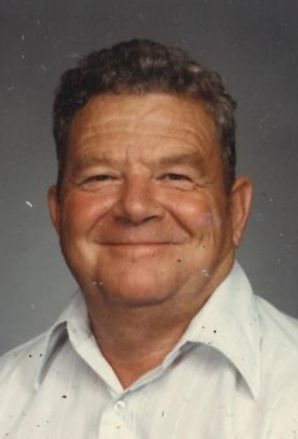 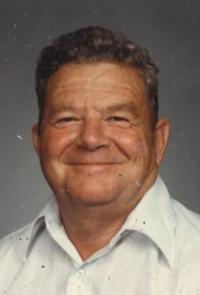 He was a proud United States Army veteran who served his country in Korea, he was retired from Holley Performance after 40 years of loyal service, and to know him was to love him.