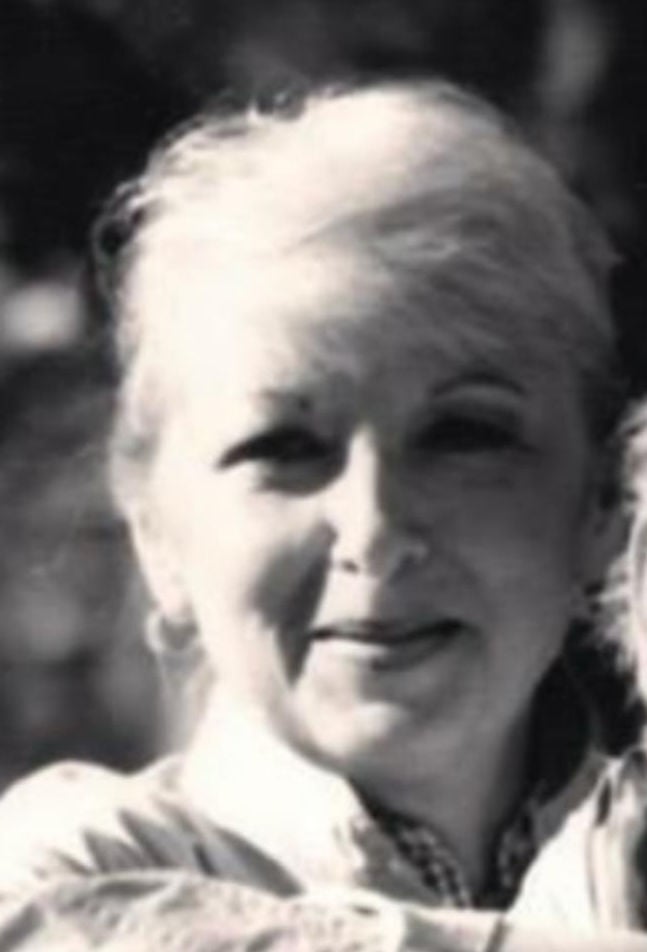 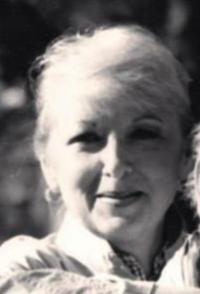 Betty was born December 1, 1940 in Memphis, Tennessee to the late Ute Ford and Ruva Madean Jones Halliburton. She was also preceded in death by her husband of 55 years, Joergy Seitz. Survivors include her daughter, Jennifer Seitz Lawrence (David) of Foley, AL and brother, Jerry Halliburton (Diane, Andrea, Ryan) of Houston, Texas.

Mrs. Seitz was a graduate of College High and Western Kentucky University; she later retired from WKU after decades of service as an administrator of Sponsored Programs (Grants and Contracts). She was a long time communicant of Christ Episcopal Church. Mrs. Seitz was active in the community for many years, serving two terms on the board of the American Red Cross, multiple terms on the board of WKU Credit Union (now Service One Credit Union) and two terms as board president. An accomplished pianist, she was a great lover and supporter of the arts. She travelled the world extensively and enjoyed nothing more than planning her next adventure.

Cremation was chosen and J.C. Kirby & Son Funeral Chapels has been entrusted with arrangements.