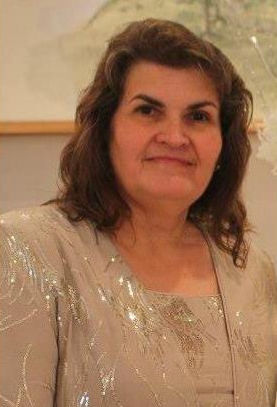 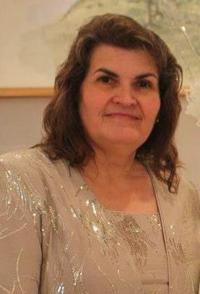 Bowling Green – Carolyn Justice, 70, of Bowling Green, passed away on Sunday, February 21, 2021 at The Medical Center. The Bowling Green native was a daughter of the late R.L. and Mary Audrey Hamill Martin. In addition to her parents, she was preceded in death by two brothers and two sisters.

Mrs. Justice was a member of United Calvary General Baptist Church, where she was the piano player and the co-coordinator of the food pantry. She retired from Houchens Industries. Funeral services will be at 1:00 pm on Thursday, February 25 at United Cavalry General Baptist Church with burial to follow at the Justice Family Cemetery. Visitation will be from 4:00 pm to 8:00 pm on Wednesday, February 24 and again from 11:00 am until 1:00 pm on Thursday, February 25 at the church. Johnson Vaughn Phelps Funeral Home has been entrusted with the arrangements.