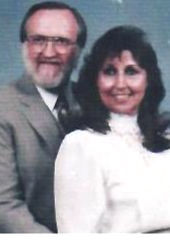 Bowling Green - Connie Childers, 78, of Bowling Green passed away on Saturday, November 21, 2020 at The Medical Center. The Warren County native was born on December 4, 1941 to the late George and Pagie Shrum Gammon. She is also preceded in death by two brothers, P. W. Gammon and David Gammon and two sisters, Olvie Bilbrey and Roxie Craft.

She worked for Bowling Green City Schools and was a member of Fairview Memorial Missionary Baptist Church.

A private graveside service will be held at Fairview Cemetery.

Johnson Vaughn Phelps Funeral Home has been entrusted with her arrangements.