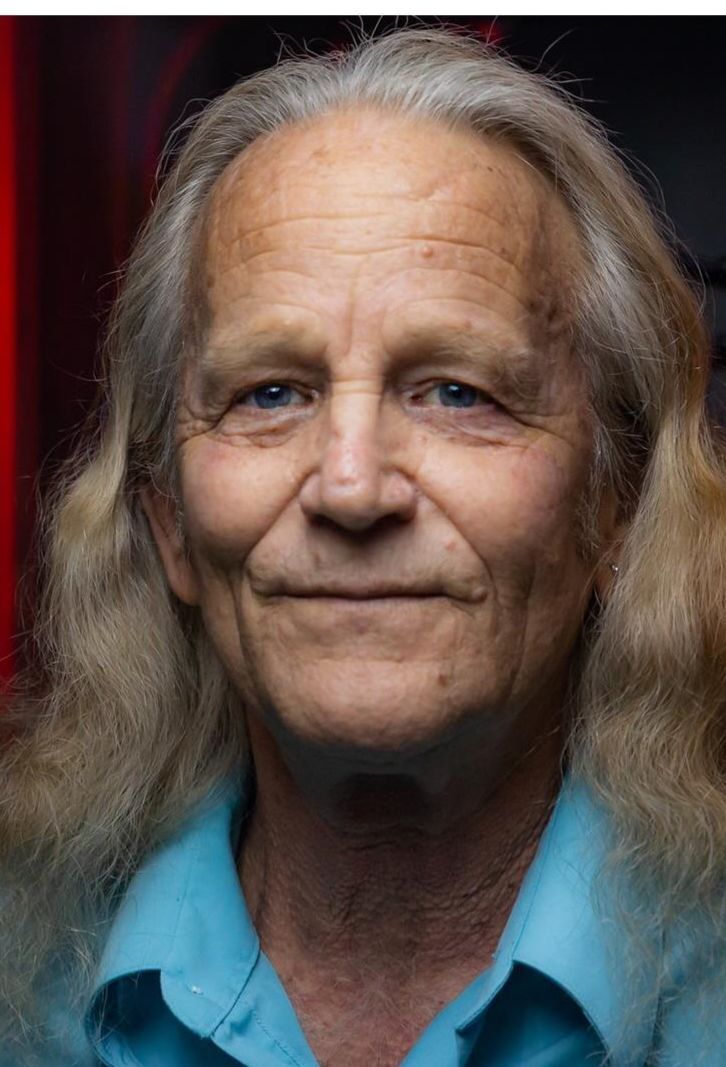 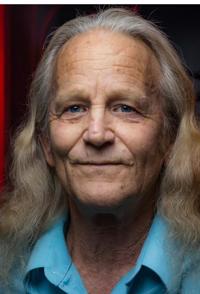 The Fort Myers, Florida native was born January 11, 1957 to the late Joseph Vance Shultz, Sr. who was serving in the military and Carol Stewart Fleenor who survives. He was also preceded in death by stepfather, Robert Fleenor and nephew, Nathaniel Ashley Shultz. Donald, also known as 'Brad the Dad' by those who loved him was most importantly a follower of Christ and a loving father. He was a prominent figure in the Bowling Green music scene as a musician and songwriter. Among his many passions were people, horses, wildlife, photography, and film.

All visitation and funeral services are private. Burial will follow in Fairview Cemetery. Expressions of sympathy can be made to Hospice of Southern Kentucky.