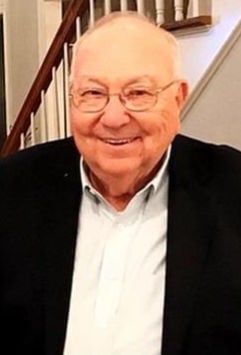 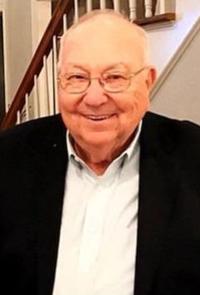 As a child, he contracted and beat Polio to later go on to play and coach both basketball and baseball. To know Coach Webb was to share a story, likely with a laugh and great fondness. To be known by Coach Webb was to have a nickname, a voice of support or simply a belonging.

He loved being surrounded by family and friends, including his family at Eastwood Baptist Church, where he was ordained a Deacon in 2006.

Choosing to transition his career, Don became Athletic Director at Bowling Green High School in 1975 where he led Purple's Athletics to multiple District, Region, and State Titles spanning 22 years of service. All culminating in being awarded KHSAA Athletic Director of the Year in 1996.

Perhaps his most revered time, however, was spent at the helm of the BGHS Drivers Education program and 36 years instructing Kentucky State Traffic School. No greater honor was bestowed than his daily driver for a sausage biscuit in the driver's ed car or being granted the "privilege" to distribute handouts and serve as his right hand man during a traffic school class.

Gifts of remembrance may be given: BGISD Foundation: In Memory of Coach Webb 1211 Center Street Bowling Green, KY 42101