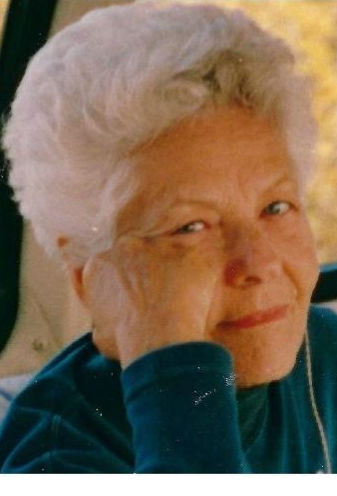 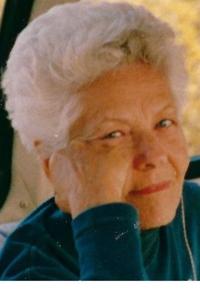 Bowling Green – Dorothy (Dotty) Harris was born September 6, 1922 at home on a farm near Lamasco, Kentucky in Lyon County. Her parents, J.I. and Myrtle Lester, were pillars in the community and the Lamasco Baptist Church.

Dotty was a tomboy and loved to work on the farm with her father. She was very active in the 4-H Club, raising and showing calves and sheep. She attended a two-room grade school in Lamasco. For high school, she rode her horse, Charlie, ten miles to Princeton to attend Butler High. She lived in a boarding house during the school week.

After high school and a year at Western Kentucky State College, Dotty transferred to the Georgia Baptist School of Nursing as a member of the U.S. Cadet Nurse Corps. The Corps was created by FDR to replace the nurses sent overseas during World War II. After receiving her nursing degree and becoming certified as a Registered Nurse, Dotty worked at Children’s Hospital in Birmingham, Alabama.

She eventually moved back to Bowling Green, where in 1947, she married Skiles Harris whom she had met at Western. For a period of time, she continued to work as a nurse at Bowling Green Warren County Hospital. The Harrises had two daughters, Linda and Skila, and a son, J.P. In 1963, Dotty again attended Western to become qualified as a substitute teacher.

Dotty, along with Skiles, was a very active member of Eastwood Baptist Church. She also volunteered at her children’s schools, in the Red Cross, and as an advocate for the hearing impaired. At home, she was a passionate gardener, cook and seamstress. She and Skiles, both from farming families, grew much of what the family ate. Dotty was a woman of great faith. She was in awe of nature and loved her family, her friends, reading, UK basketball and talking politics.

Skiles died of cancer in 1989. Dotty remained in the Bowling Green area until 2013 when she moved to Washington, DC to be near her daughters.

In addition to her parents, Dotty was pre-deceased by her husband, Skiles, and, on March 7th of this year, her son James Paul, JP, Harris. Other deceased family members include her sister, Cora Dee and her husband, Trafford Hooks; her sister, Judy Brown and her husband, Herb Brown; her brother, Ingram Lester and his wife, Marie; and her son-in-law, Fred Graham.

Dotty is survived by her daughter, Linda Harris and her husband, Peter Range and their son, Zach Range; daughter, Skila Harris; the adult children of JP, Julia Harris and Spencer Harris; and multiple nieces and nephews.

A private family burial will take place on Thursday, April 1st. Visitation among those who would like to join her family in celebrating her life will take place on the Eastwood Baptist Church lawn, 500 Eastwood Avenue, Bowling Green, KY 2 pm-4 pm, Friday, April 2nd. Arrangements have been entrusted to J.C. Kirby & Son Lovers Lane Chapel.