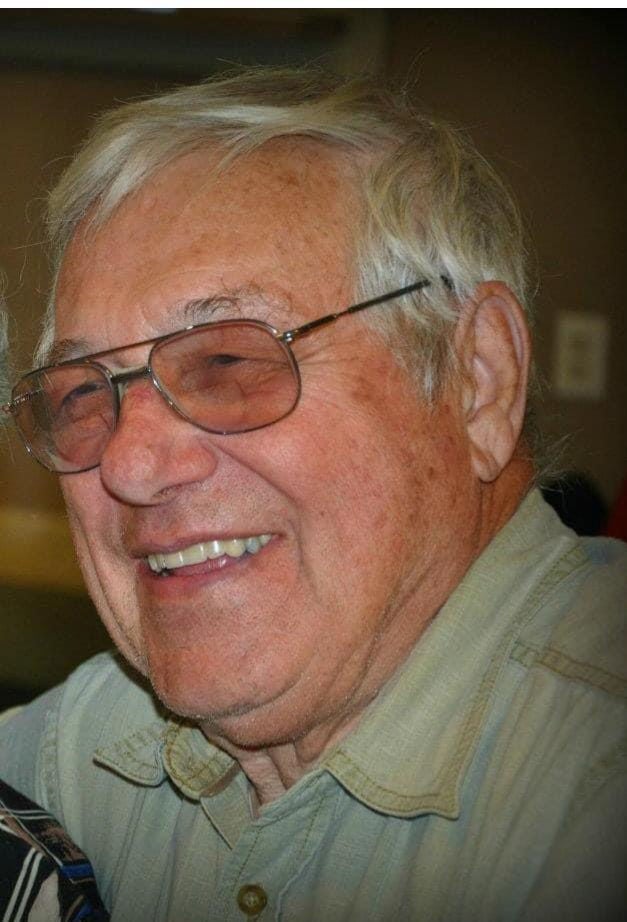 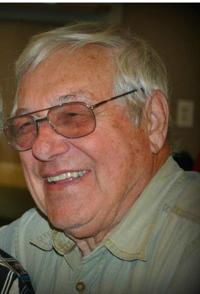 Bowling Green – Fred Kenneth Painter, age 87, passed away July 11, 2021 in Bowling Green, Kentucky. Fred was born October 19, 1933 to Lee and Ethel Painter in a small town in Tennessee. He attended Tompkinsville High where he played football for the Tompkinsville Bears. Fred owned Universal Mechanical which later became Universal Equipment. He was a member of Lehman Avenue Church of Christ. Prior to attending Lehman, he attended Delafield Church of Christ where he served as an Elder for two years. Fred was an avid Ham Radio operator (KA4CFW) who loved gardening, fishing, hunting, and working on antique clocks along with many other hobbies. Fred married Janis Harper on October 11, 1953. Together, they had three sons: Larry, Kenneth, and Michael Painter. Fred was preceded in death by his parents, a brother, Robert Painter, and a son, Kenneth Painter. He is survived by his wife Janis Painter, two sons, Larry Painter (Laura), and Mike Painter (Jenny), a daughter-in-law, Becky Painter all of Bowling Green, his seven grandchildren, Jeromy Painter of Georgia, Tabitha Gray (Derek) of Tennessee, Rheanna Plemons (Charles), Stephanie Waters (Jordan), Emily Garrity (Will), Melissa Painter of Bowling Green, and Amber Painter of Delaware, his great grandchildren, Kirstin Waters, Kimberly Waters, Aubree Garrity, Andrew Garrity, Cole Green, Connor Green, Caden Plemons all of Bowling Green and Amanda Painter, Joseph Painter and Abbigail Painter all of Georgia and many cousins and friends who are considered family.

Visitation will be 4:00-8:00 PM Tuesday, July 13, 2021 and Wednesday 9:00 AM until service time at 11:00 AM at J.C. Kirby & Son Lovers Lane Chapel with burial to follow in Bowling Green Gardens. In lieu of flowers donations to the Leukemia Foundation or Foundation Christian Academy.