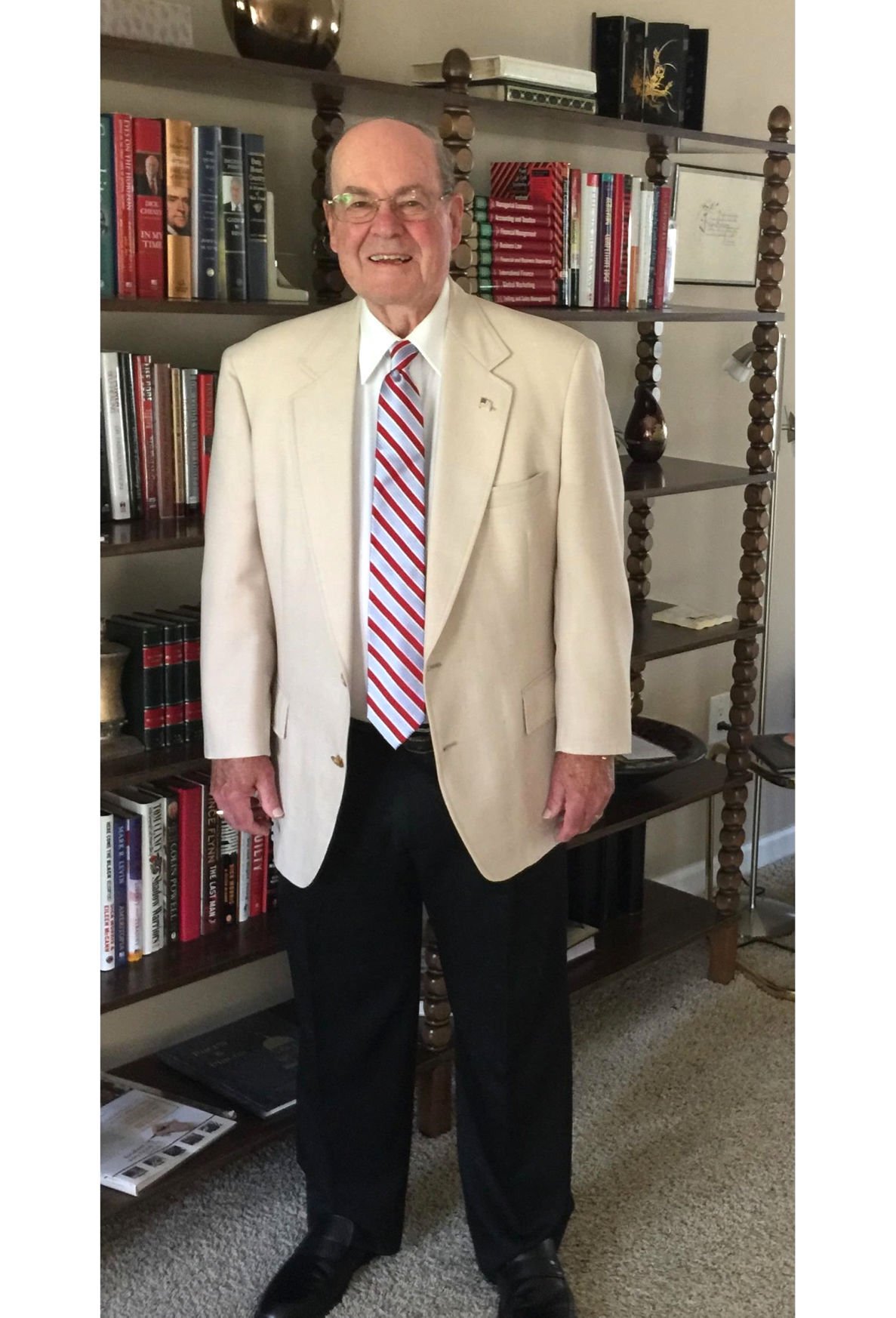 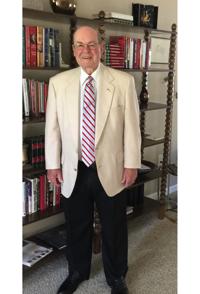 Bowling Green – Glen W. Williams, 87, passed away the morning, March 22nd, 2021 with his family by his side. He was born in Cullman Alabama, the only child of Ruth and Verl Williams. Glen married Martha Sue Fuqua from Bowling Green, Kentucky on June 8th 1957. They met at Western Kentucky University. Glen entered active duty with the Army and immediately was stationed in Fort Sill Oklahoma, from there they were stationed in Germany for 3 years. When Glen returned to the states, he completed his Graduate degree from the University New Mexico. As a military officer he did a tour of duty in the Vietnam War. Two significant benchmarks in Glen’s Military career was being selected to become a professor at the prestige United States Academy, West Point and holding a position at the US Pentagon. In 1972 the Glen and Martha Sue moved to Bloomfield Hills Michigan where Glen retired from his military career with many decorations, which included: Combat Infantryman Badge, Air Medal, Army Commendation Medal, National Defense Ribbon, Vietnam Defense & Service Ribbons. Glen continued his civilian career with Textron in International Marketing. One of Glen’s biggest dreams was to own his own corporation, so in 1994 he open Eagle Pacific International. Glen was an avid reader, golfer and sports enthusiast, he was passionate about his family, wife and community support. Glen is survived by his wife of 64 years Martha Sue Williams, his Daughter Danielle Kaczynski, Son in-law Mark Kaczynski and his 2 Grand-daughters Logan & Sloan Kaczynski. Funeral Arrangements will be held April 7th, 2021 at : The Presbyterian Church 1003 State Street Bowling Green, KY 42101 270-843-4707 www.bgpres.org Funeral Ceremony 1:00-2:00pm Services Officiated by Dr. Mathew W. Covington