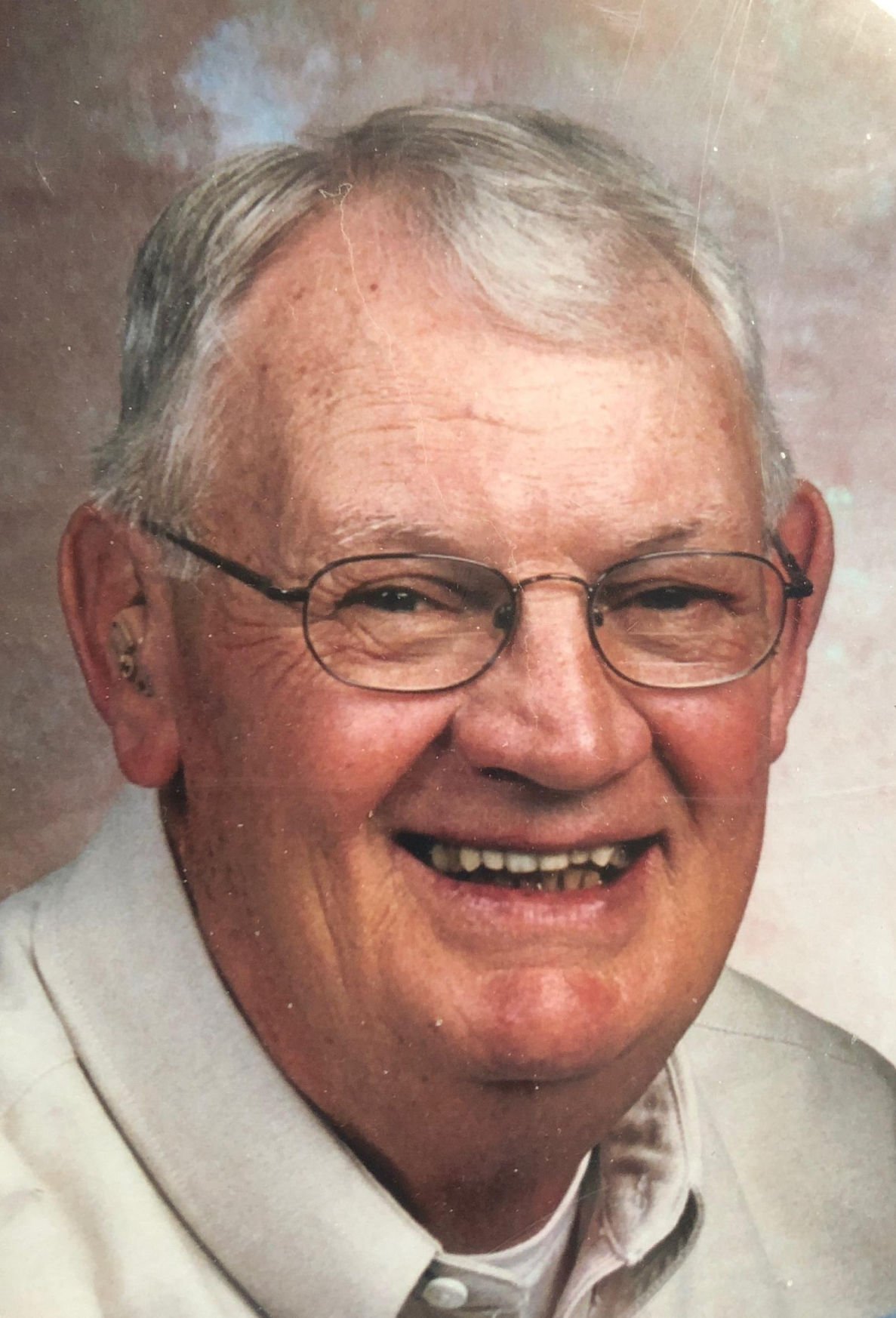 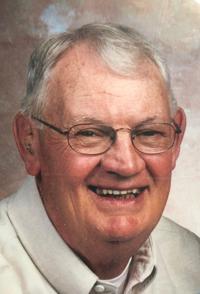 A 1951 Bowling Green High School Graduate, Hebron went on to serve his country in the United States Army from 1954-1956, during the Korean War. When his duty was over he continued his education at Western Kentucky College earning a Bachelor of Science in Business in 1958. Hebron worked in Agriculture Sales for many years with Moorman's Manufacturing and later Adler's.

He was preceded in death by his parents; wife; and a sister, Katherine Henry.

The family wishes to thank Bobbi Cranor and the staff at Comfort Keepers for their loving care.

Private services will be held at Hasler-Stout Funeral Home, 112 East Main St. Greentown. Burial will follow in Greenlawn Cemetery. In Lieu of flowers, memorial contributions may be made to the Greentown American Legion Post #317. Messages of condolence may be left at www.hasler-stout.com.