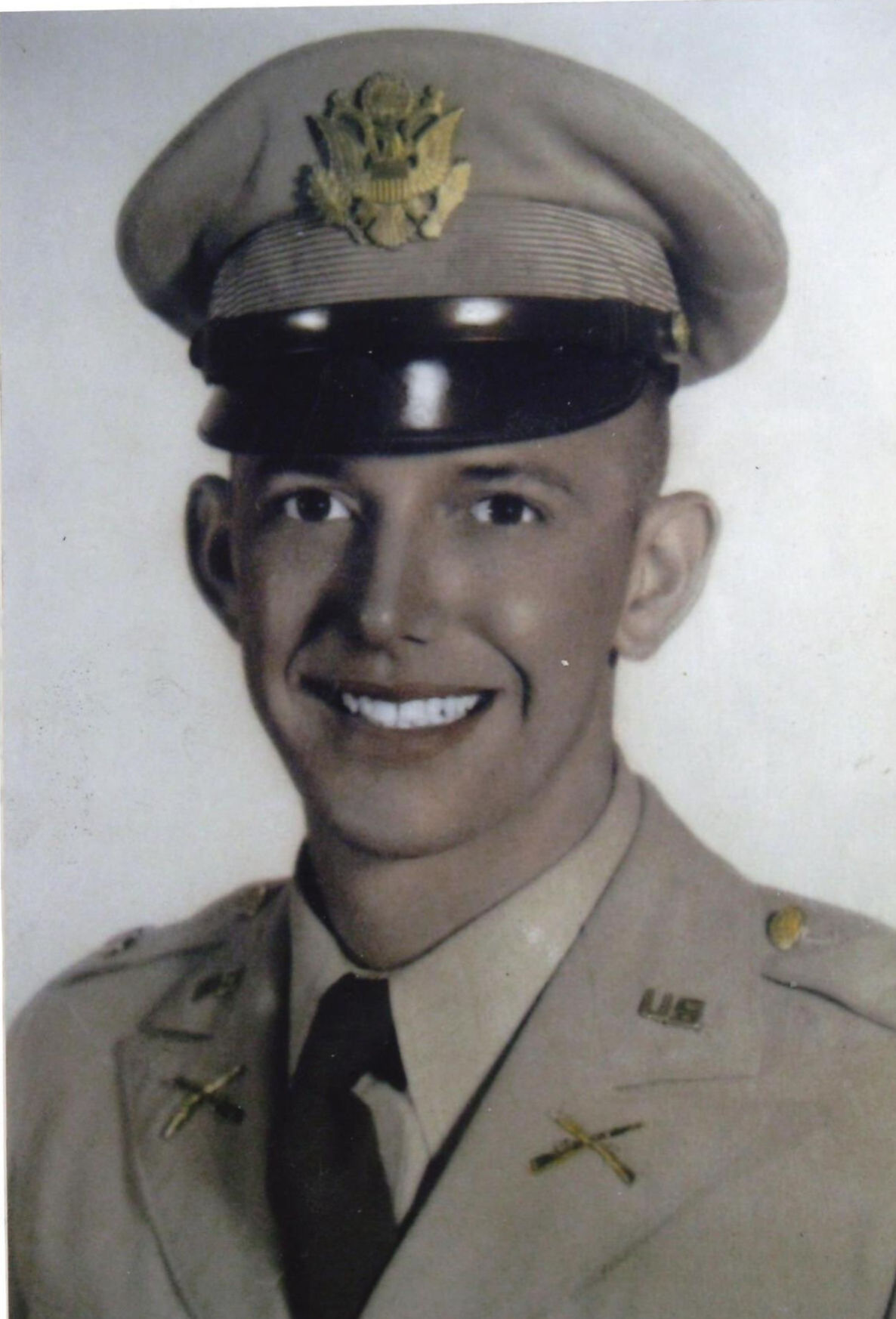 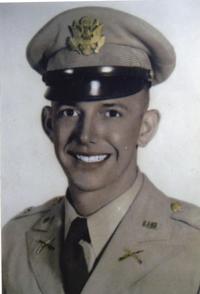 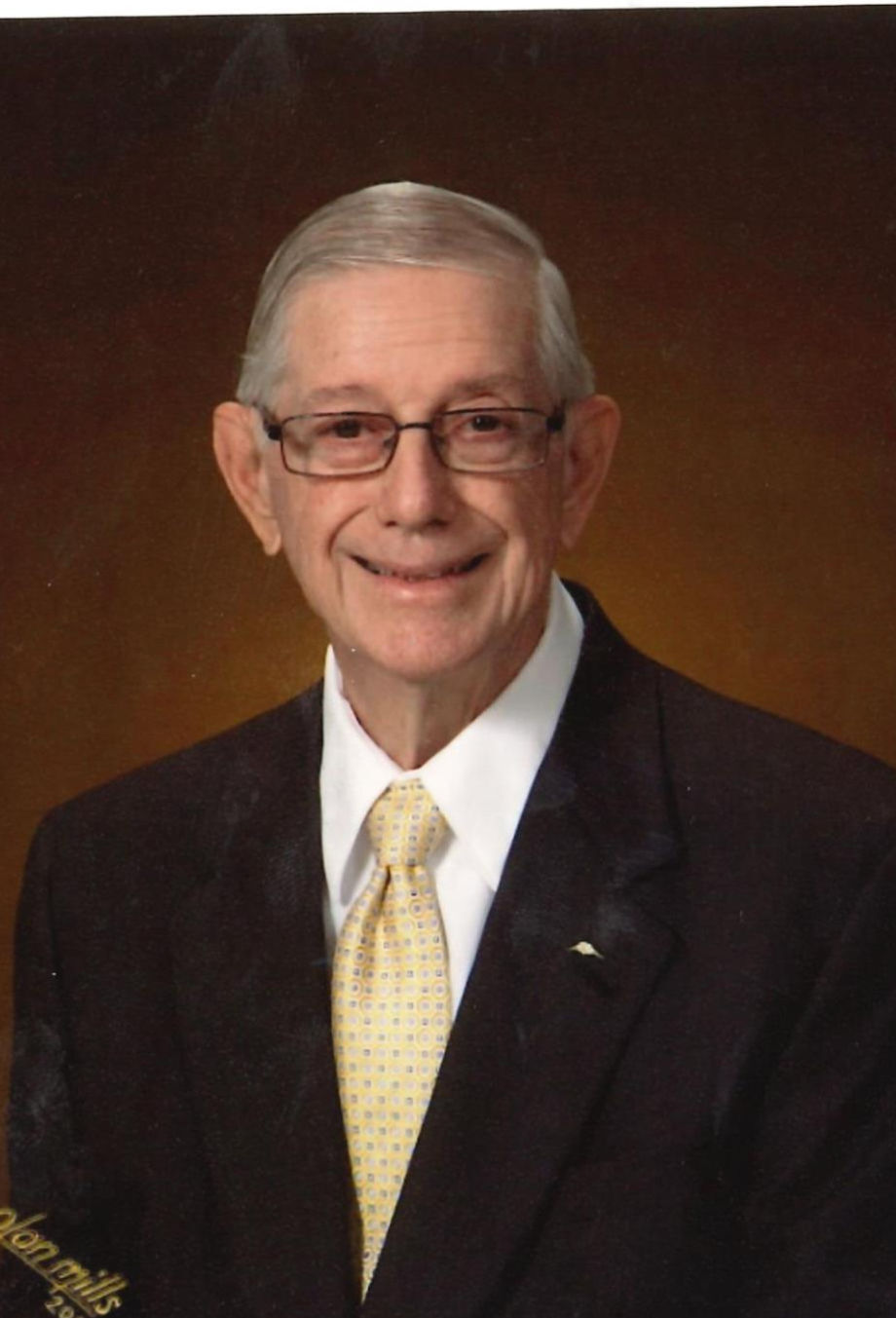 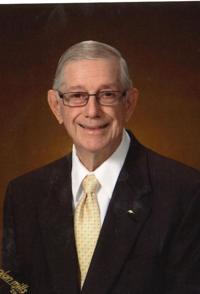 Bowling Green - Major James B. Tomes, II, passed away on January 8, 2021, in Bowling Green, Kentucky. James, known as Jim to his friends and J.B. to his family, was born on May 8, 1930, in Edmonson County, Kentucky. He the youngest son of James Butler Tomes and Mittie Raymer Tomes.

At the age of 10 years, the family moved to Richardsville, Kentucky, where they operated a grocery store in that community. Jim attended public school and graduated from Richardsville High School. He was a charter member and taught Bible school at the Lehman Avenue Church of Christ.

Jim enlisted in the US Army in 1947 at the age of 17. After basic and advanced training, he was assigned to Tokyo, Japan as part of the occupation forces. At the end of his enlistment, he was discharged and enrolled in the Bowling Green Business College to study Accounting. With the onset of the Korean War in 1950, Jim was recalled to active duty with the Army and assigned to the Army Transportation School in Fort Eustis, Virginia, where he was promoted to Staff Sergeant.

Jim attended Infantry Officer Candidate School at Fort Benning, Georgia in 1951. He was then commissioned Second Lieutenant and later served in combat as a rifle platoon leader in Korea with Company K, 17th Infantry Regiment, 7th Infantry Division. His decorations include the Combat Infantry Badge and the Bronze Star for Valor. Later, as a Captain during the Cold War, Jim attended Army intelligence and language schools in Europe, where he became fluent in German. He served a three year tour with the intelligence agencies in that theater of operations.

Upon his return to the U.S., Jim earned a Bachelor of Science degree from the University of Nebraska. Jim also served in Vietnam as a Senior Advisor to a South Vietnam Army Infantry Battalion. For this he was awarded a second Combat Infantry Badge and the Air Medal. Jim's final military assignment was as an ROTC instructor at Jacksonville State University in Alabama. He retired from the Army at the rank of Major at age 37.

Jim's civilian career was with Western Kentucky University. He served as Director of Personnel and was the University's first Affirmative Action Officer. Jim married Marilyn Fay Douglas on Valentine's Day in 1948, and they remained married for 69 years. Marilyn passed away in 2017.

Jim would also want his family and friends to know that despite his two surgeries, three hospitalizations, two admissions to rehabilitation nursing care and help from in-home care givers he tested negative for Covid-19 each and every time a test was administered. He was Covid negative at the time he passed away. He had recently said, "I'll be glad when people stop wearing these da** masks."

Visitation will be Wednesday January 13, 2021 from 10:00 AM- 12:00 PM with Funeral service at 12:00 PM at J.C. Kirby & Son Lovers Lane Chapel with burial to follow in the Fairview Cemetery. Expressions of sympathy may be made to the Foundation Christian Academy.