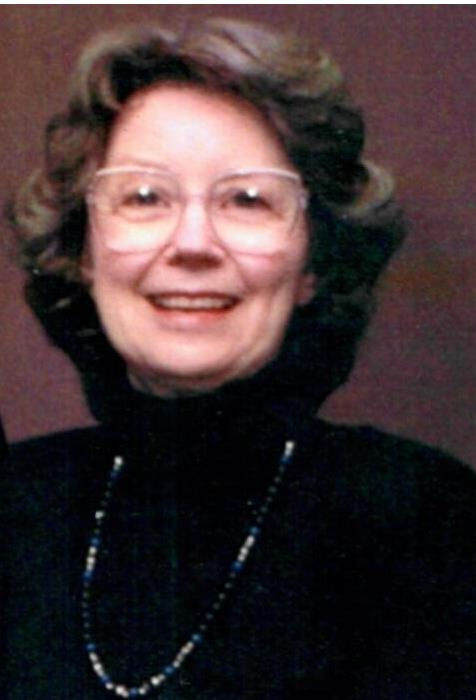 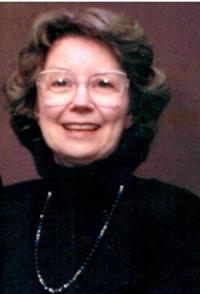 Bowling Green - Jannie Lue Erwin Shehan, 95 of Bowling Green, passed away on October 7, 2020 at her residence in Village Manor. The Kirby, Arkansas native was the daughter of the late Occo Thrash Erwin and John Erwin. In addition to her parents, she is preceded in death by her husband, Norris Eugene Shehan; grandson, Brian Scott Shehan; five siblings, Myron Erwin, Homer Erwin, Bill Erwin, Joy Roan, and Jean Anderson.

Mrs. Shehan was a homemaker and a member of Living Hope Baptist Church. She was a loving mother, grandmother, and great grandmother.