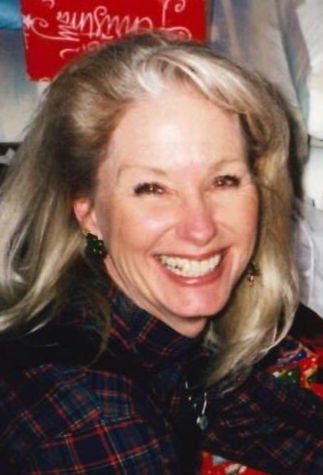 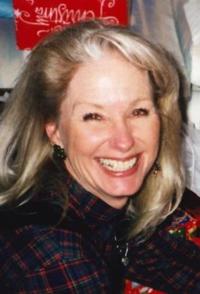 Bowling Green - Joanie Marie Draughon passed away after a brief illness on October 3, 2021, at hospice surrounded by her family. She was 74. Joanie was born on February 17, 1947, in Tulsa, Oklahoma, to the late Robert and Jewel Cory. She graduated in 1965 from Will Rogers High School, Tulsa.

With a baby in tow, she began work in the Health Club industry in Atlanta, Georgia, the Midwest and in Colorado. Returning to Tulsa, she became the owner of a restaurant, an owner of a dress shop and was a licensed realtor. In 1991, she moved to Bowling Green, Kentucky with family. For twenty nine years, she worked as a General Manager at SOS Programs and Parents Press. With her children in church at First Christian Church, she became a Youth Minister and cared for the infants and young children who were too young to attend regular services.

Within the community, she was active in an investment club, a bridge club, a workout group and developed a stained glass business with a close friend. Just recently, she had crocheted baby clothes for a family friend. She was a woman of so many talents. Joanie loved to travel, loved camping, hiking and the outdoors, and, at age fifty, learned to play and love golf. She was so active and young for her age, nicknamed the "Barre Mom" because she was the oldest of her workout group.

Joanie and Ed met in 1996 and married on September 10, 2005 and shared a wonderful, loving relationship until her passing. Joanie was the daughter-in law to Joe and Mary Draughon, Bowling Green. She was their friend, their support and their caretaker. She is survived by three children: Monique Renee Berryhill, Bixby, Oklahoma. Nicolas Boyd Powers and Amanda, Auburn, Kentucky, and Zachary James Powers and Scott, Bowling Green. Two grandchildren: Danielle Hanes and Josh, Bixby, Oklahoma, and Brandi Vaughn, Bixby, Oklahoma. Two brothers: Robert Cory and Tricia, Denton, Texas, and John Cory and Kelly, Broken Arrow, Oklahoma.

She was a very special woman so we would like to invite friends and family to a Celebration of Life on Sunday, October 17, from 11AM until 1PM at La Gala, 601 State Street, Bowling Green. Masks will be required. In lieu of flowers, the family would ask that you donate to the American Cancer Society and Hospice of Southern Kentucky in her name. Arrangements have been entrusted to J.C. Kirby & Son Lovers Lane Chapel.