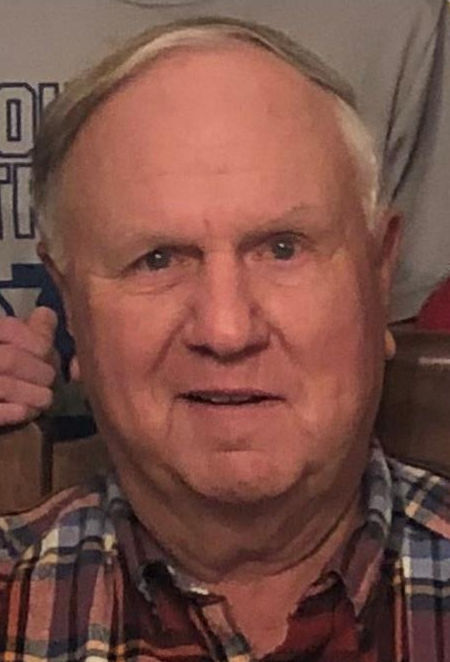 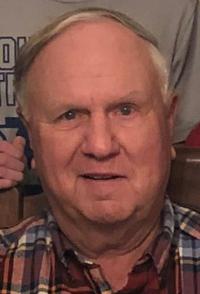 Bowling Green - Kenneth Preston Milam (71) passed away on April 7, 2021. He was born on March 15, 1950 in Bowling Green, Kentucky to Norman Neil Milam and Willodean Richards Milam.

He was preceded in death by his father, birth mother, mother who raised him Elizabeth Jackson Milam, and sister Joyce Jackson Cassady.

Kenneth was a graduate of Eleventh Street Elementary School and Warren County High School in Bowling Green, KY. Kenneth was a member, deacon, and trustee of Richpond Baptist Church for 19 years. He was devout in his faith. He was a man who quietly, most often behind the scenes, gave of his time, labor, treasure, and energy to others in need. None have worked harder or more diligently than he has, pulling himself up by his blacktop-covered bootstraps, building a company, Triple K Construction, into what it is today, leaving behind a legacy and an example to those around him. No matter how tired he was, he always had time to pitch a baseball or whittle a stick with a grandson or to push a granddaughter in a swing. He is loved by many and will be greatly missed.