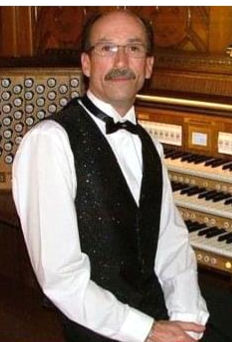 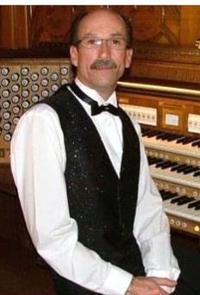 Bowling Green – Kevin Bailey, 64, of Bowling Green, passed away at his residence. The late Mildenhall, England native was the son of the late Hobart Bailey and Edith Martin Bailey. In addition to his parents, he is preceded in death by his sister, Edith Maureen Bailey; and niece, Jennifer Morgan. Kevin was a member of St. Joseph Catholic Church and American Guild of Organist. He is survived by two sisters, Karen Elise Bailey Morgan and Kathy Bailey Reynolds; nieces and nephews, Michael, Christopher, David, Mary and Brian. Funeral Mass will be at 11:00 a.m. Friday, September 17 with visitation from 9:00 a.m. until service time at St. Joseph Catholic Church with burial at St. Joseph Catholic Church.

Johnson Vaughn Phelps Funeral Home is entrusted with the arrangements.