You have permission to edit this article.
Edit
Home
News
Obituaries
Sports
Opinion
Classifieds
Jobs
Digital Access
Who to Contact
Best of BG
Obituaries
Card of Thanks
In Memoriam
Search
Share This
1 of 3 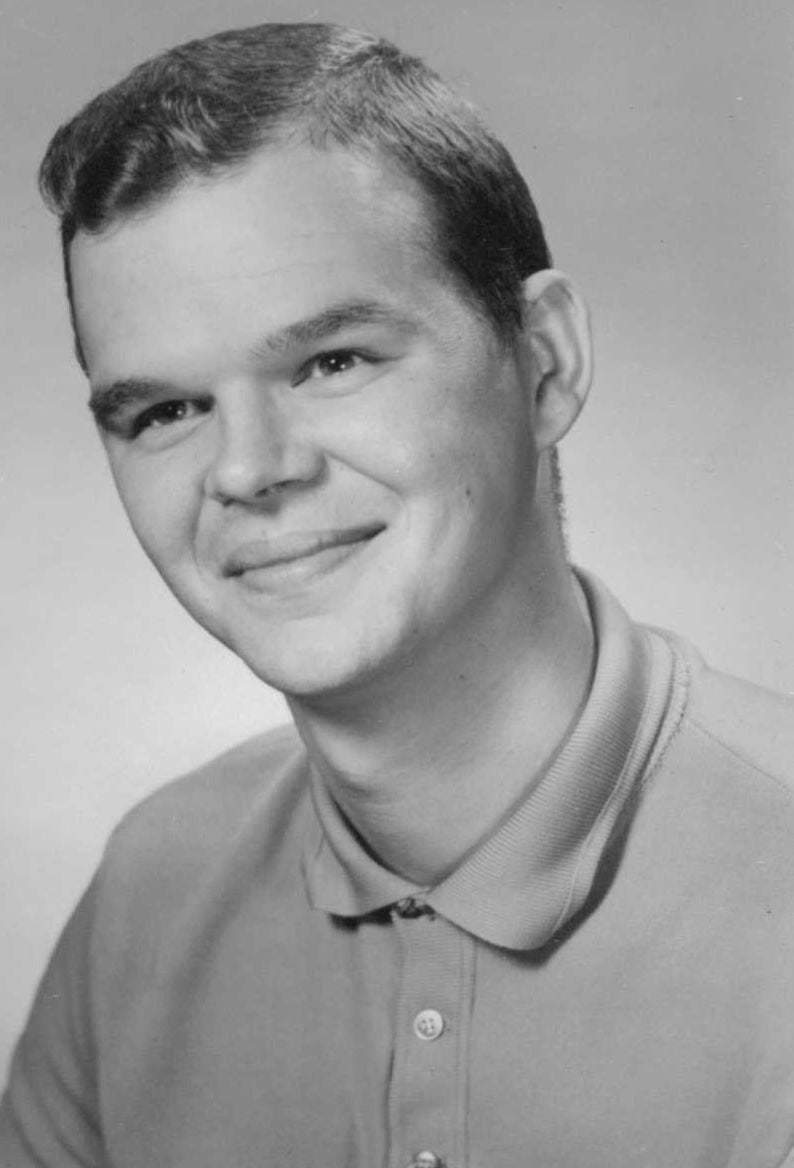 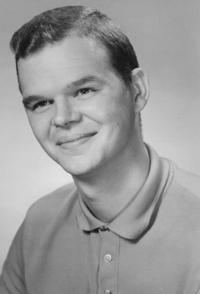 Bowling Green – Larry Smith Raymer, 83, gained his wings with two of his grandchildren by his side Thursday, January 7, 2021. Larry is preceded in death by his mother, Margie Raymer; sister, Carlyse Barber; and his wife, Frances Raymer.

Most knew Larry as Cool Breeze. Larry honorably served four years in the U.S. Navy. He loved WKU and UK basketball as well as the Dallas Cowboys and Alabama football. He played blues on bass guitar and was known for his jitterbug dance moves. Larry could form a life-long friendship with just about anyone, and he made many. He loved his family more than anything, and his stories will be told for generations.