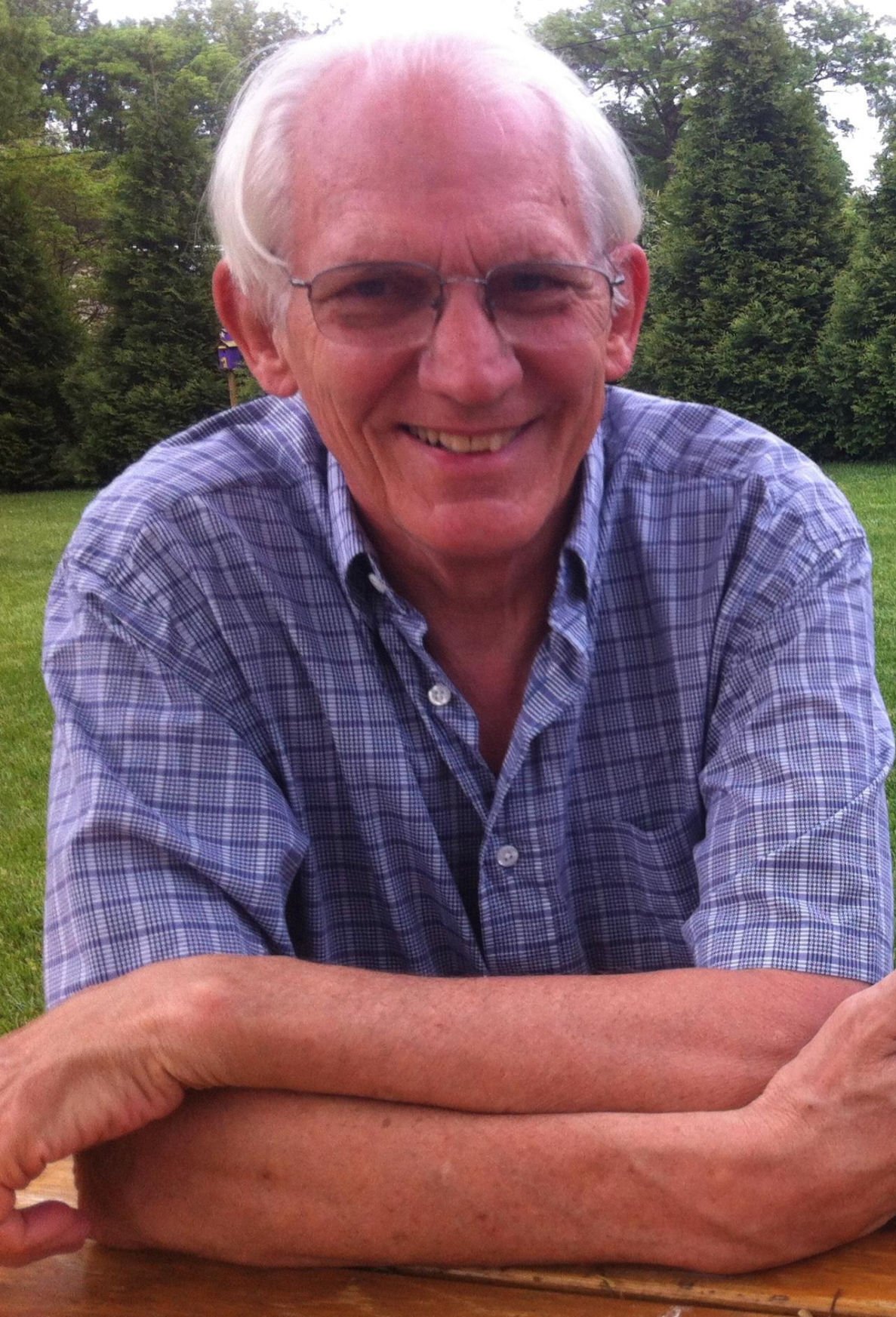 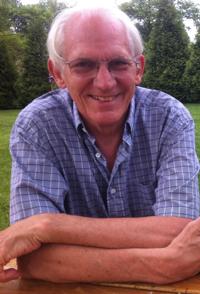 Bowling Green - America lost one of its Few Good Men on November 9, 2020, the day before the Marine Corps' 245th birthday.

Lieutenant Colonel John William Capito was following in his father's footsteps when he joined the United States Marine Corps. He became a combat aviator and served a tour in Vietnam flying the F-4 Phantom. He later flew the F-8 Crusader and then became one of the early Marine AV-8A VSTOL (Vertical Short Takoff & Landing) Harrier pilots at a time when there were no simulators or two-seat trainers. At the pinnacle of his 20-year flying career he served as Commander of the Harrier training squadron, where he groomed numerous future Harrier pilots.

John's trademark leadership style of being low-key, humble and maintaining a great sense of humor made "Caps" (as he was known to his fellow Marines) an iconic figure in the Harrier community. His focus on mentoring and guidance is widely credited for both the success of the Harrier program and the success of the officers and enlisted Marines who served with him.

John was born in Augusta, Kentucky in 1945 to John and Betty Capito, who preceded him in death. In Bowling Green, he attended St. Joseph's School and graduated from WKU in 1967. He was a nature-lover and an adventurer, an avid cyclist and a constant explorer. He had a taste for vintage cars as well as all other unique or retro items. He was, indeed, a renaissance man! He was also a humble man considering his vast Marine flying accomplishments. He wasn't the Great Santini but easily could have been. Referred to by many as a one-of-a-kind person, John was everyone's friend.

Following retirement from the Marine Corps, John spent several years in Kansas City where he explored many business ventures, always searching for new deals and opportunities. Big or small made no difference as to the amount of excitement, time or work he invested. He served as president of his homeowners association and was active in numerous civic and veteran affairs. He was instrumental in the organization of all USMC Harrier reunions.

In 2011, John married his longtime best friend, Linda. Those who knew them together say that they had found their soulmates, and that each brought out the best in the other. They spent the last 10 years together traveling, hiking, and exploring, from the coast of Maine to the western national parks, and spending time with friends and family. They most loved traveling the waterways in their 15-foot Boston Whaler, often for hundreds of miles!

John is survived by Linda, the "love of his life", his brother Charles (Georgeanna), his children Michael, Steven (Rebekah), and Jocelyn Capito, Jackie (Douglas) Deever, Eli (Elizabeth) and Jamie Penn. His grandchildren Virginia and Scarlett, Sky, Daniel and Ava, Sophia, Logan, Wyatt and Sam. His niece Sarah (Matthew) and his great nephew Everett. Visitation will be a walk-through at J.C. Kirby & Son Lovers Lane Chapel from 4 to 6 PM on Sunday, with a funeral mass at St. Joseph Church Monday at 10AM. In lieu of flowers, donations are requested to the American Cancer Society.

Burial will take place at a later date in Arlington National Cemetery. To view service on Monday visit link at:https://www.facebook.com/St.JosephBG/videos/651975135494482/?vh=e&amp;d=n