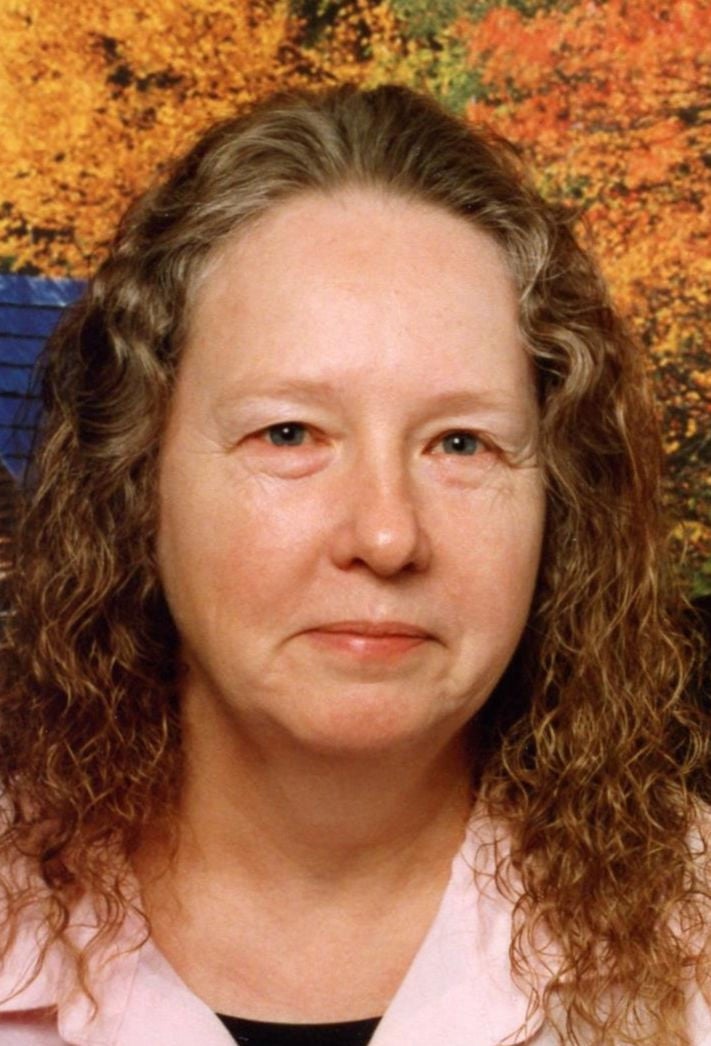 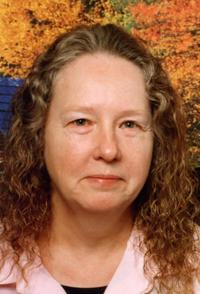 Mrs. Sanborn was a homemaker and a member of the First Pentecostal Church.

Expressions of sympathy may take the form of contributions to Hosparus.