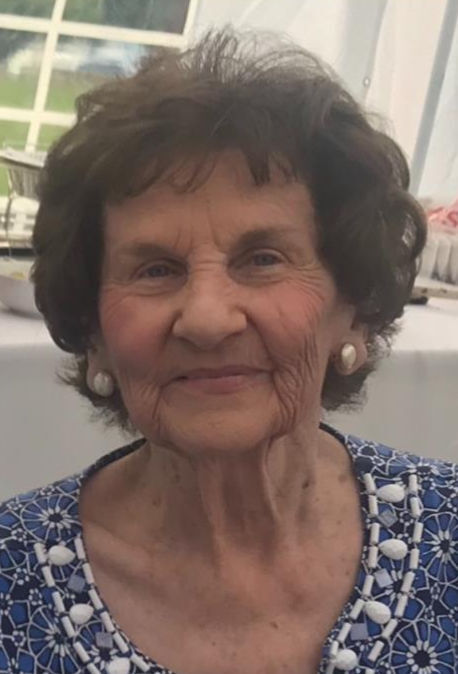 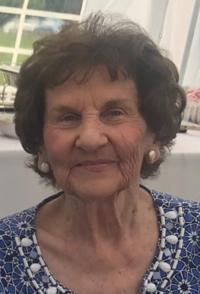 Bowling Green – Margoleen Wilson Slinker, age 96, passed away January 10, 2021, at Chandler Park Assisted Living in Bowling Green, Kentucky. The Hart County native was the daughter of the late Robert Wilson and Melba Wilson. In addition to her parents, she was preceded in death by two sisters, Frances Wilson Tatum and Jean Wilson Hargrove; one brother, Robert Thomas Wilson; and one son-in-law, Robert Richards Lawless. A well-traveled woman, her many years were filled with adventures. Following her high school graduation, she traveled across the country to Berkeley, California, where she spent the summer visiting her aunt’s boarding house. She was later married to the late James M. Slinker in 1944 in Chicago, Illinois. Ms. Slinker enjoyed working at Abraham & Straus department store while living in New York City. Some of her favorite trips included a two-week excursion along the California coast and a Hawaiian cruise. She eagerly experienced everything the world had to offer, and she fondly recalled these memories of her youth into her last years. Her adventures continued as she raised her family on a horse farm in Allen County and supported her daughters at their many horse show competitions. Later in life, Ms. Slinker was a devoted employee in the men’s department of J.C. Penney for ten years. She was a member of the Lehman Avenue Church of Christ. She was a proud and loving mother, grandmother, great-grandmother, and great-great-grandmother, devoted entirely to her family and the first to celebrate their accomplishments. She is survived by her daughters: Jan Lawless Newman (Gary) and Anna Jo Fenwick (Dave); grandchildren: Dr. Jay Lawless (Laura Nell), Paul Thomas Lawless (Michele), Dr. Patrick Joseph Lawless (Catherine), Angie Fenwick Hines (Bill), and Ben-David Fenwick (James); great-grandchildren: Rob Lawless, Drew Lawless, Jack Lawless, Kate Lawless, Anne Lawless, Claire Lawless, Sage Lawless, Hamilton Edelen, Wade Edelen, Ann Marcum Hines, and Emma Hines; great-great grandchild: Micah Lawless and a brother-in-law and special companion Donald Abe Tatum. Visitation will be Thursday, January 14, 2021, from 10:00 AM-12:00 PM, and Funeral Service will be at 12:00 PM at J. C. Kirby & Son Lovers Lane Chapel with burial to follow at St. Joseph Cemetery.