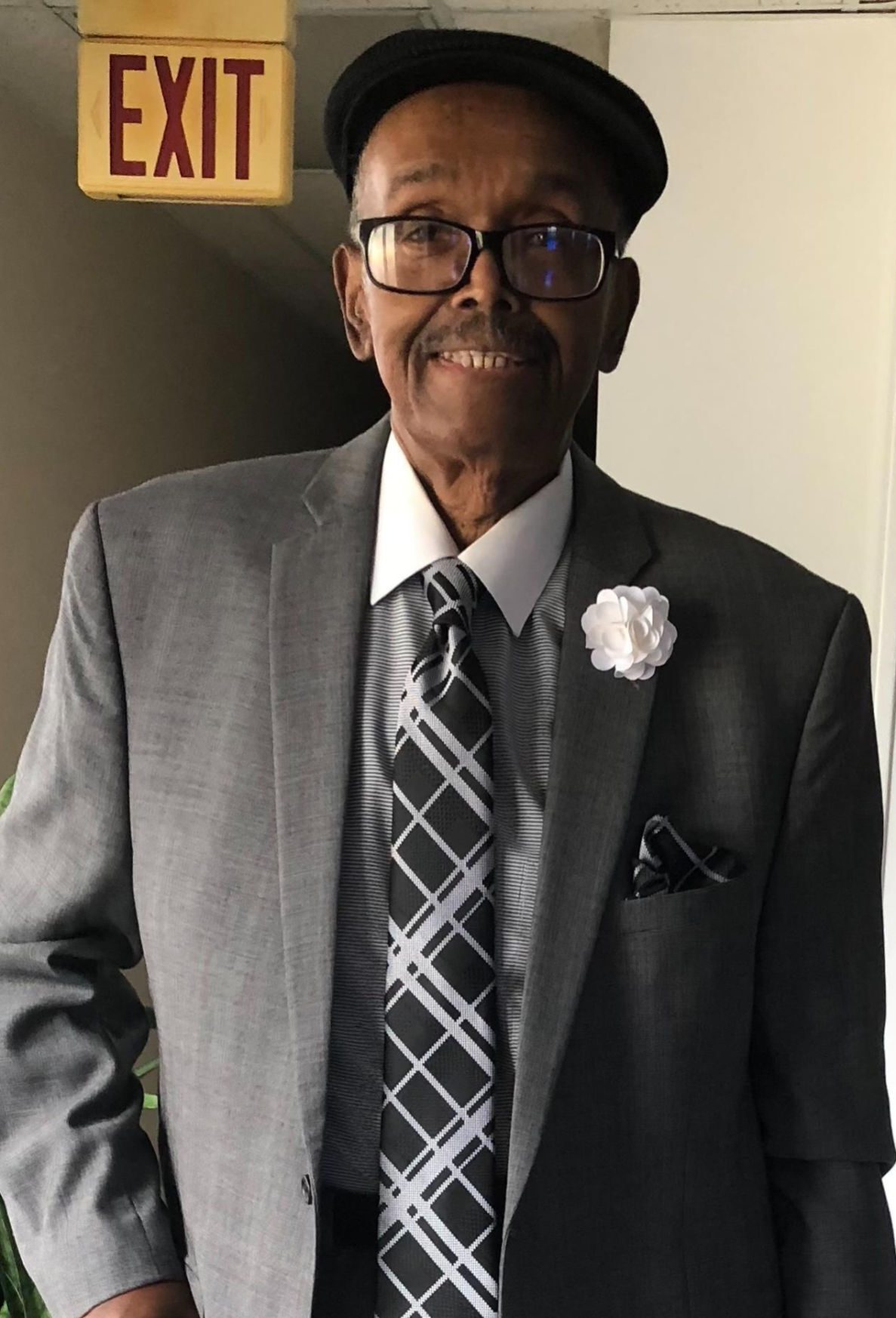 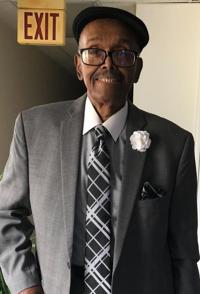 Marshall Neal Edmonds entered this life on November 18, 1938 and was received into the arms of his loving Savior on April 25, 2021. Marshall was a loving husband of 35 years, devoted father and committed servant to Zion Missionary Baptist church (Evansville, IN). He took pride in imparting his Christian faith and dedication to family to his grandchildren. Lastly, Marshall pledged 34 years of his life to federal service.

Marshall was formally educated in the Bowling Green public school system and graduated from State Street High School in 1954. He pursued advanced education at Central State University, Butler University and Western Kentucky University. For over 50 years, he was a member of Kappa Alpha Psi. Marshall was actively engaged in his church as a member of the Men’s Choir, a Sunday School teacher, and a member of the Finance Committee. Most importantly, he was ordained as a Deacon in 2001. Marshall and Regina united in holy matrimony on July 2, 1985. Through this union, they prioritized love and acceptance that was a witness to many couples in the church, the community and in the family. In his last days, Marshall’s ministry of reconciliation was demonstrated by all of his children surrounding him in love and support as one family. This was his final gift to us, a gift of restoration.