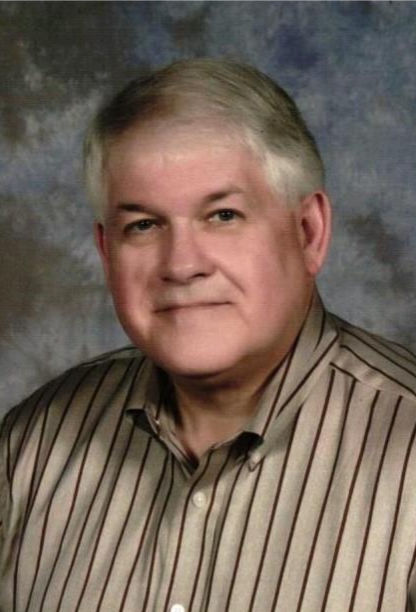 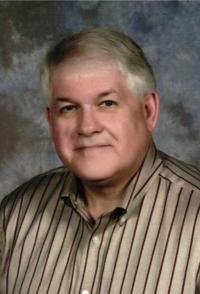 Bowling Green, KY – Michael Chambers, 72, was born on December 12, 1948, in Louisville, KY, to the late Loyd and Ida Louise Chambers. He departed this life on September 29, 2021, in the Jewish Hospital in Louisville, KY. Besides his parents, Michael was preceded in death by his brother, Jimmy Chambers, and his sister, Deborah Freitas. Michael is survived by his beloved bride, Linda Chambers, and their daughter, Michelle Clark (husband Steve). He is also survived by three brothers, Tim, Terry, and Bo Hume, one sister, Angela Rowden, and three nieces. In 1966 Michael graduated from Durrett High School, in Louisville, KY, where he met the love of his life, Linda Morris. Two years later he joined the United States Air Force, and six months later, he and Linda were married. After serving his country with honor and pride for four years, Michael, Linda, and Michelle returned to Louisville. In 1979 he was offered an opportunity to work as an optician and own his own business, so the three of them moved and made Bowling Green their home. He soon opened and ran a hearing instrument business, Chambers and Clark Hearing Aid Service, that is currently owned and operated by his son-in-law, Steve Clark. Michael’s time serving in the Air Force reinforced an attitude of service that continued in his adopted home of Bowling Green. He was a member of Living Hope Baptist Church for over 36 years and went on numerous mission trips across the country and the world. He also sang in its choir until his declining health forced him to step down. Michael served voluntarily in several organizations but was especially pleased to serve in the Lions Club, for which he was twice elected District Governor. He was a member of the Fraternal Order of Police for 40 years and worked with the Warren County Constable’s office for 25 years, including four terms as Constable. The family has entrusted Cone Funeral Home (1510 Campbell Ln) with arrangements. Services for Michael will be held at Living Hope Baptist Church, 1805 Westen St, Bowling Green, KY. There will be a visitation on Sunday, October 3, 2021, from 4 p.m. to 8 p.m. and on Monday, October 4, 2021, from 12 p.m. to 2 p.m. with the Funeral Service to follow at 2 p.m. at the church.