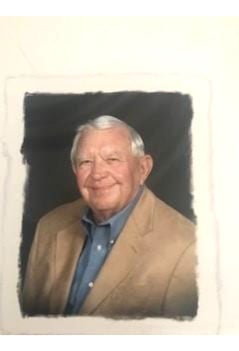 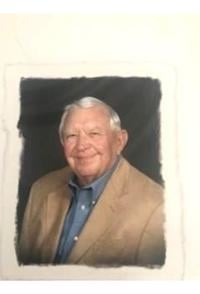 The Warren County native was a son of the late Tommy and Pauline Jenkins Kimbro. He was the husband of the late Peggy White Kimbro. Neil was preceded in death by two brothers, Wayne and Kenneth Kimbro. He was a member of Oakland Baptist Church and plant manager for Fruit of the Loom. He loved his farming.

Funeral service will be at 12 noon on Wednesday at Hardy & Son Funeral Home, Bowling Green Chapel with burial in Fairview Cemetery. Visitation will be Wednesday 10 a.m. - 12 noon.

In lieu of flowers donations may be made to Oakland Baptist Church, P O Box 154, Oakland, KY 4159