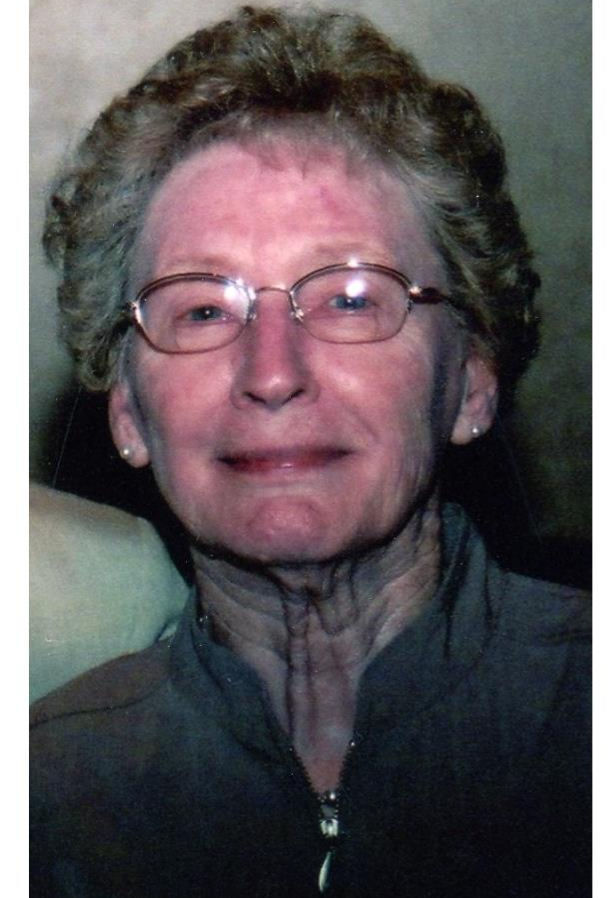 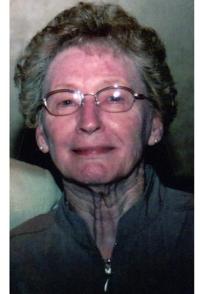 Mrs. Rone was a member of Riverside Christian Church. She retired from Cutler Hammer.

Private funeral services will be held on Tuesday, March 30 at Johnson Vaughn Phelps Funeral Home with burial to follow at Fairview Cemetery.

Memorial contributions may be made to The Med Center Health Foundation, 800 Park Street, Bowling Green, Kentucky 42101.