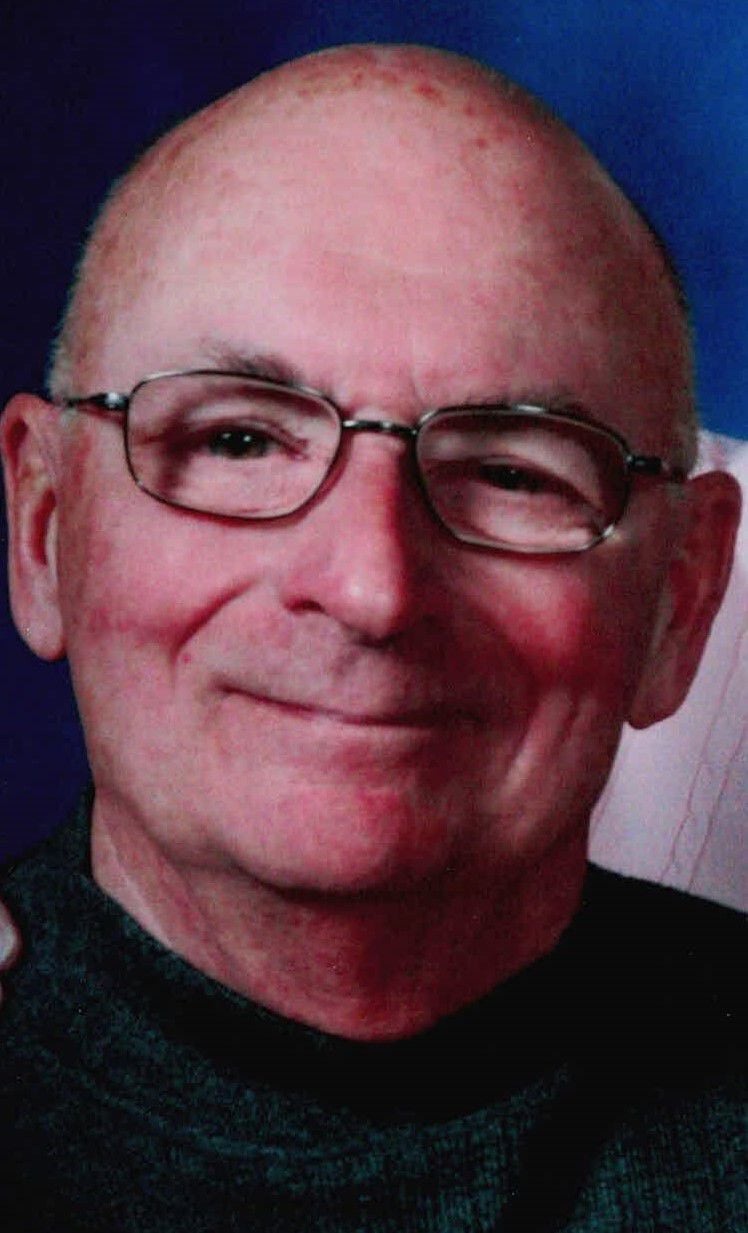 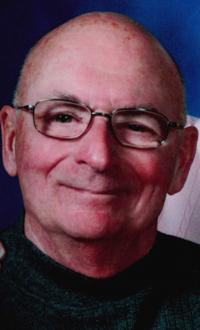 He was a very loving grandfather to 5 grandchildren: Charlie Hunter (Stephanie), Richard Hunter, Brian Sergent (Kathy), Allen Hunter, and Samantha Jackson (Brett), and one step-grandchild, Charlotte Brockman. He was a very proud great grandfather to Nolan, Emma and Leah Sergent.

Norman graduated from the University of Toledo, where he received his bachelor’s degree, master’s degree and his doctoral degree. His first teaching position was in a two-room school in Erie, Michigan. He later taught high school chemistry at Whitmer High School in Toledo. Norman also taught part-time General Chemistry courses at the University of Toledo. During his years in Toledo, he was President of the Teacher Association of Washington Local Schools.

After receiving his doctoral degree, he moved to Bowling Green, to teach Chemistry at Western Kentucky University. Norman instituted the “Toledo Exam” at WKU to help incoming freshmen find the best chemistry course to start with during their first year of college. He also started the first “History of Chemistry” course. While he was doing research, he was able to interview Dorothy Hodgkin, who won the Nobel Prize for Chemistry in 1964. Norman was a co-author of Chemistry Lab Manual along with two other professors. Norman achieved a rank of full professor and was an emeritus professor. Norman was a member of the Faculty Senate at WKU and many other committees in the Chemistry Department and College. He was a member of the American Chemical Society and presented many programs throughout many states.

The family wishes that in lieu of flowers, donations be made to State Street United Methodist Church Strong Foundation/Strong Future Building Fund or UMCOR advance #901670