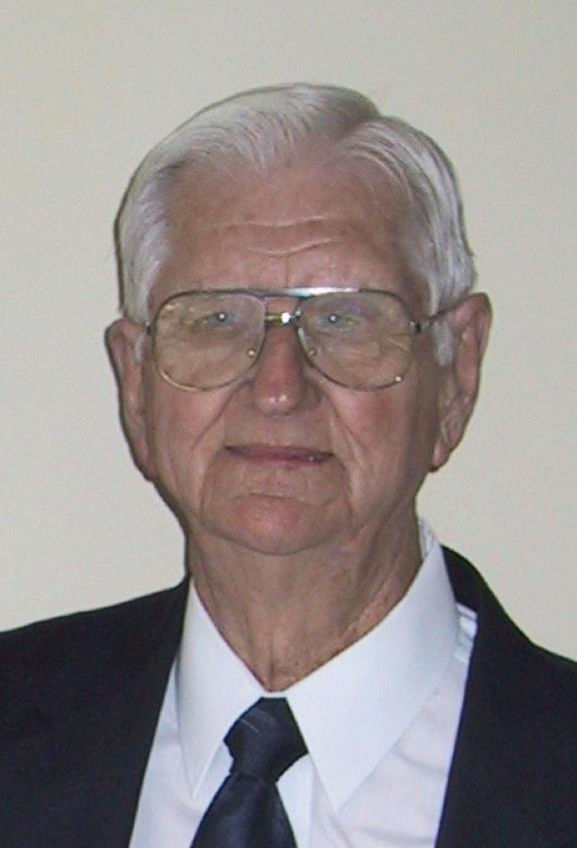 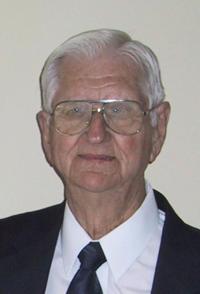 Bowling Green KY - Paul Joiner, age 100, passed away Saturday May 1, 2021 at the Hospice House of Southern Kentucky. The Warren County native was the son of the late Clifton Joiner and Dixie Grant Joiner and husband of the late Elizabeth "Frances" Joiner. He was preceded in death by four brothers.

Paul retired from PET Milk after 36 years of service, later he also was a Warren County Constable and a courier for Citizens Bank. He was a member of the BG First Church of the Nazarene.