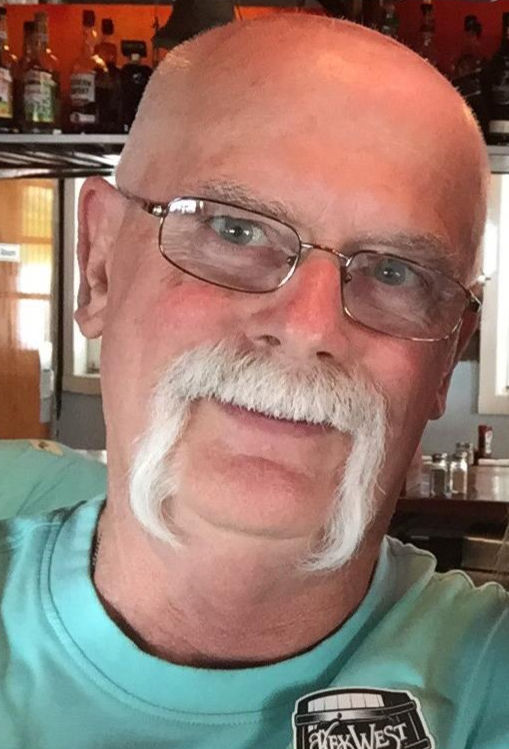 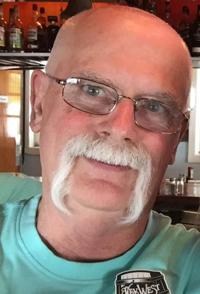 He honorably served in the 101st Airborne in the United States Army in Korea and was a retired Police Captain from U.S.D.O.D at Redstone Arsenal, Alabama.

There will be private services at this time with burial to take place at Jefferson Barracks National Cemetery in St. Louis, Missouri.

Johnson Vaughn Phelps Funeral Home is in charge of arrangements.