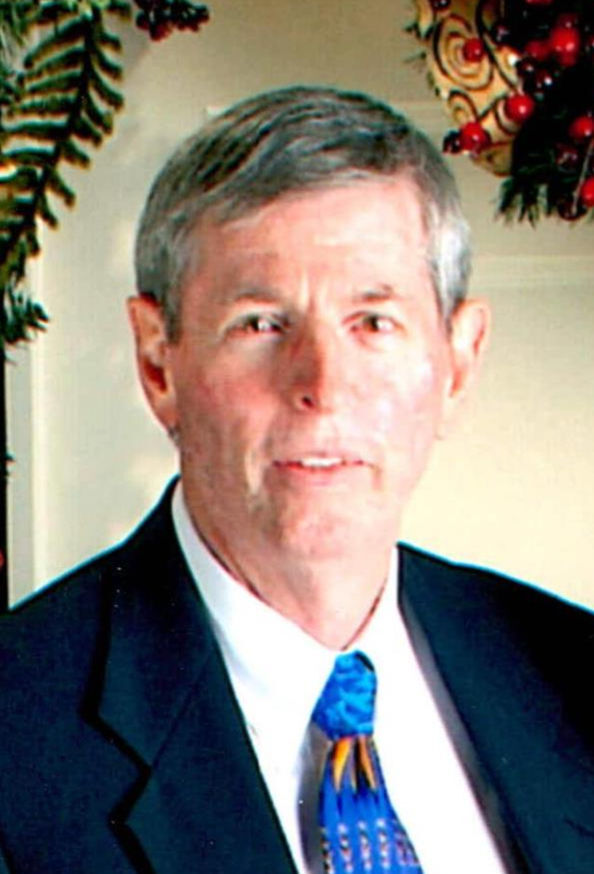 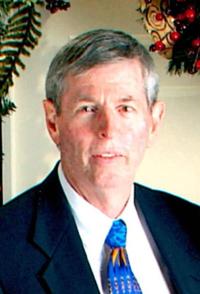 The Bowling Green native was born November 7, 1943 to the late Wiley and Virginia Chaney Chapman. Richard served in the United States Air Force as a fighter pilot during the Vietnam War. He retired from Fruit of the Loom after 28 years of service. Richard's biggest joy in recent years was worshipping as part of the Hillvue Heights Church family. He loved his family with all his heart and his children and grandchildren were his proudest accomplishments.

Due to COVID-19 executive orders all funeral services will be private.