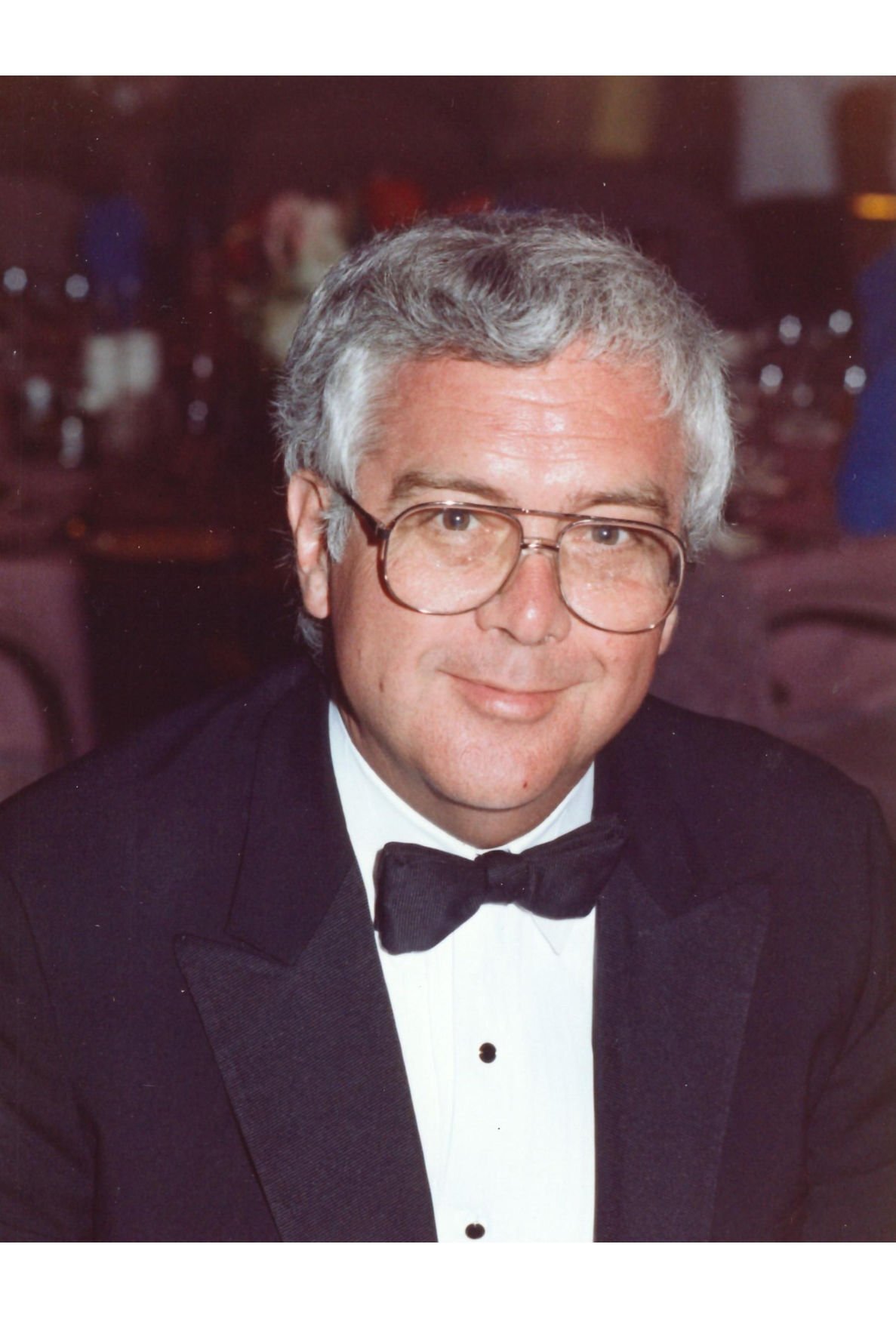 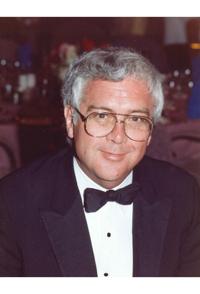 Bowling Green - Robert (Bob) Franklin M.D., age 81, passed away Thursday, June 17, 2021. Bob and his twin brother William (Bill) were born in Lewisburg, KY on April 27, 1940, to Geneva Jewel McClure and H.C. (Doc) Franklin. In addition to his parents, he is preceded in death by twin brother, Bill.

Bob grew up raising Guernsey dairy cattle on Mei Shaan Acres Farm with Bill along with younger sister Anne. Bob was a graduate of Lewisburg High School, Western Kentucky University, and Vanderbilt Medical School. He completed residencies in general surgery and in thoracic and vascular surgery at Vanderbilt University and was the first cardiac surgery resident at St. Thomas Hospital in Nashville.

He served in the U.S. Army as a major in the medical corps at Fort Knox, before moving to Bowling Green and joining Drs. Rue and Meiers at Graves Gilbert Clinic. He then went into private practice with Dr. John Blackburn with the assistance of the inimitable Lucy Stracener as office associate.

Bob served the community for over 30 years as a general, thoracic, and vascular surgeon. Over the years he served as chief of staff at both Greenview Hospital and the Medical Center. Bob was a member of the American Boards of General, Thoracic, and Vascular Surgeries. He served as a Deacon in the Presbyterian Church, President of the Quarterback Club, and on the board of the Salvation Army. Bob enjoyed traveling the world, fishing, playing tennis, mowing the lawn, gardening, watching the Reds and his grandkids' ball games, and telling or hearing a good joke. He was a member of the Walking Group, who entertained him immensely over coffee at McDonalds. He loved his patients and the wonderful hospital staff he served with over the years.

Visitation will be held on Friday, June 25 from 5:00 pm until 7:00 pm and Saturday, June 26 from 10:00 am until Celebration of Life at 11:00 am on Saturday, June 26 at The Presbyterian Church at 10th and State in Bowling Green. Arrangements have been entrusted to J.C. Kirby and Son Lovers Lane Chapel. In lieu of flowers, contributions can be made to the Salvation Army, the Presbyterian Church of Bowling Green, or Hospice House of Southern Kentucky.