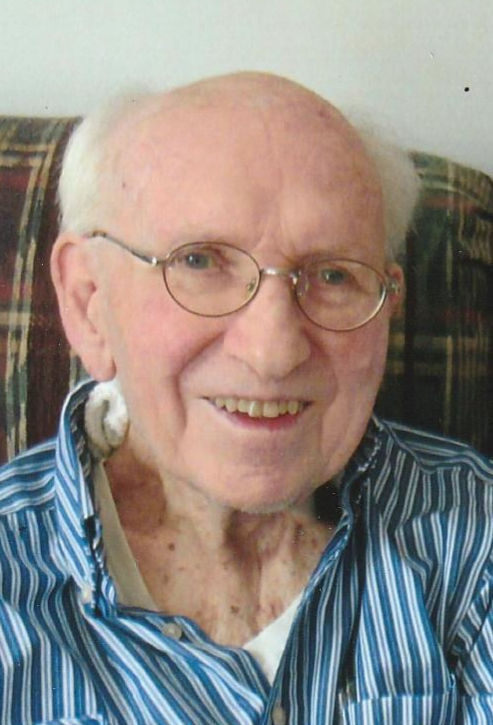 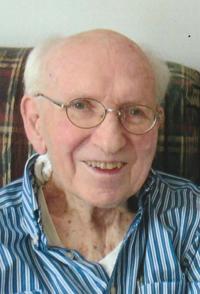 He was a private pilot first obtaining his license in September of 1945, on his 18th birthday. He learned a love for aviation from his father, Dr. L.K. Causey for whom the Bowling Green Airport is named. The family has entrusted Cone Funeral Home (1510 Campbell Lane) with arrangements. A graveside service will be held Monday, July 19, 2021 at 1:00 PM at Fairview Cemetery.