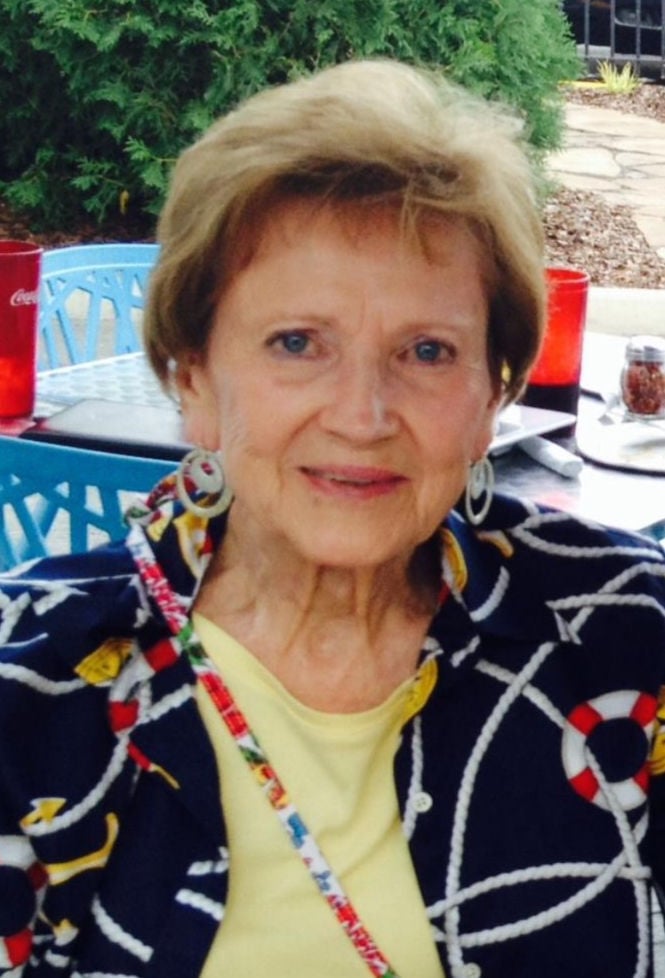 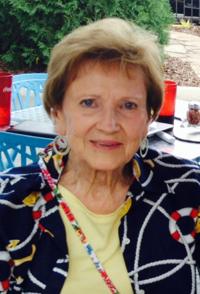 Bowling Green – Alice Siddens, 97, entered into rest in the arms of her Lord Jesus Christ on 2-16-2021, at her residence of Wesley Meadows Retirement Community in Hernando, MS.

She was born in the small rural community of Flippin, KY, to parents, Nathaniel O. and Pearl Adeline Kirby Austin, who proceeded her in death, along with her four older brothers, Earl Austin, Fred Austin, Paul Austin, and Neal Austin. Passing before her were also her late husbands, J.B. Kash and Joseph E. Siddens, as well as her oldest daughter, Lana Kash Stone.

A conscientious student, Alice, graduated from Austin-Tracy High School, where she especially excelled in drama classes, and participated and held leading roles in annual school plays. She had many interests and talents, some developed from her mother’s teachings, as well as through membership of 4-H Club, where she learned to cook, sew, embroider, quilt, and garden, leaving her family with beautiful handmade quilts.

Upon graduation from high school, Alice married and before having children, she worked as a seamstress in a sewing factory, as well as a telephone operator. The family moved to Springfield, Ohio, where she worked as an assistant in an engraving company. She was an active part of an evangelical church plant there, where she volunteered, in the children’s program and choral group.

Desiring to be closer to extended family, Alice, with her two daughters, moved to Bowling Green, KY, where she was employed at Koon Food Sales for a few years. She enjoyed an active membership of the local Beta Sigma Phi Sorority. She later completed an associate degree in accounting from Western KY University in Bowling Green, KY, and thrived in a long career as a junior accountant, serving in the College Heights Foundation, and the College Heights Bookstore, where she was affectionately known as “Miss Alice”. Her love for accounting, for order and precision, her ability to inspire younger colleagues, contributed to her becoming a valuable asset and role model to students and staff. It was said that she could find a numerical error faster than her younger counterparts, and to this day, her co-workers express great admiration for her. Alice retired from WKU at age 65, but enjoyed working part-time until the age of 90.

Alice was a committed Christian, and she shared that her personal faith began as a young teenage girl, when she attended their rural church with her parents, and she said that one night, after a meeting, that it was as though “Jesus was stamped on her heart.” Later, she was an active member of the First Baptist Church in Bowling Green, participated in Sunday School class, where she served as class president for several years, with friendships and prayer bonds which continued until her passing. She was also a member of Bible Study Fellowship International, where she engaged in serious study of the scriptures, and she continued to attend Bible studies offered in her assisted living facility, up to the end of her life.

She maintained a home in Bowling Green, where she resided until August of 2019, then made a courageous move to Wesley Meadows Retirement Community in Hernando, MS in September of 2019, where she quickly adapted, made new friends, and enjoyed participating in many activities, such as devotionals, Bingo, corn hole, etc. It was no surprise when she soon came to be loved by the staff.

She was a devoted mother, step-mother, grandmother, and great grandmother, with an undying love for her family. Alice enjoyed a special bond and relationship with her children and grandchildren, and leaves them with a strong legacy of faith in God, work ethic, love of life, and love of the arts. She supported the local arts and enjoyed theatre with her grandson and wife, often attending performances at the Phoenix Public Theatre and Capital Arts Theatre in Bowling Green. She was extremely proud of their academic, career, and personal achievements.

Visitation will be Friday, February 19, 2021 from 1:00 to 2:00 PM with Funeral Service at 2:00 PM at the J.C. Kirby & Son Lovers Lane Chapel with burial to follow in Fairview Cemetery. The family requests that in lieu of flowers, memorial contributions be sent to the First Baptist Church of Bowling Green, KY and Wesley Meadows Retirement Community, 1325 McIngvale Road, Hernando, MS 38632.