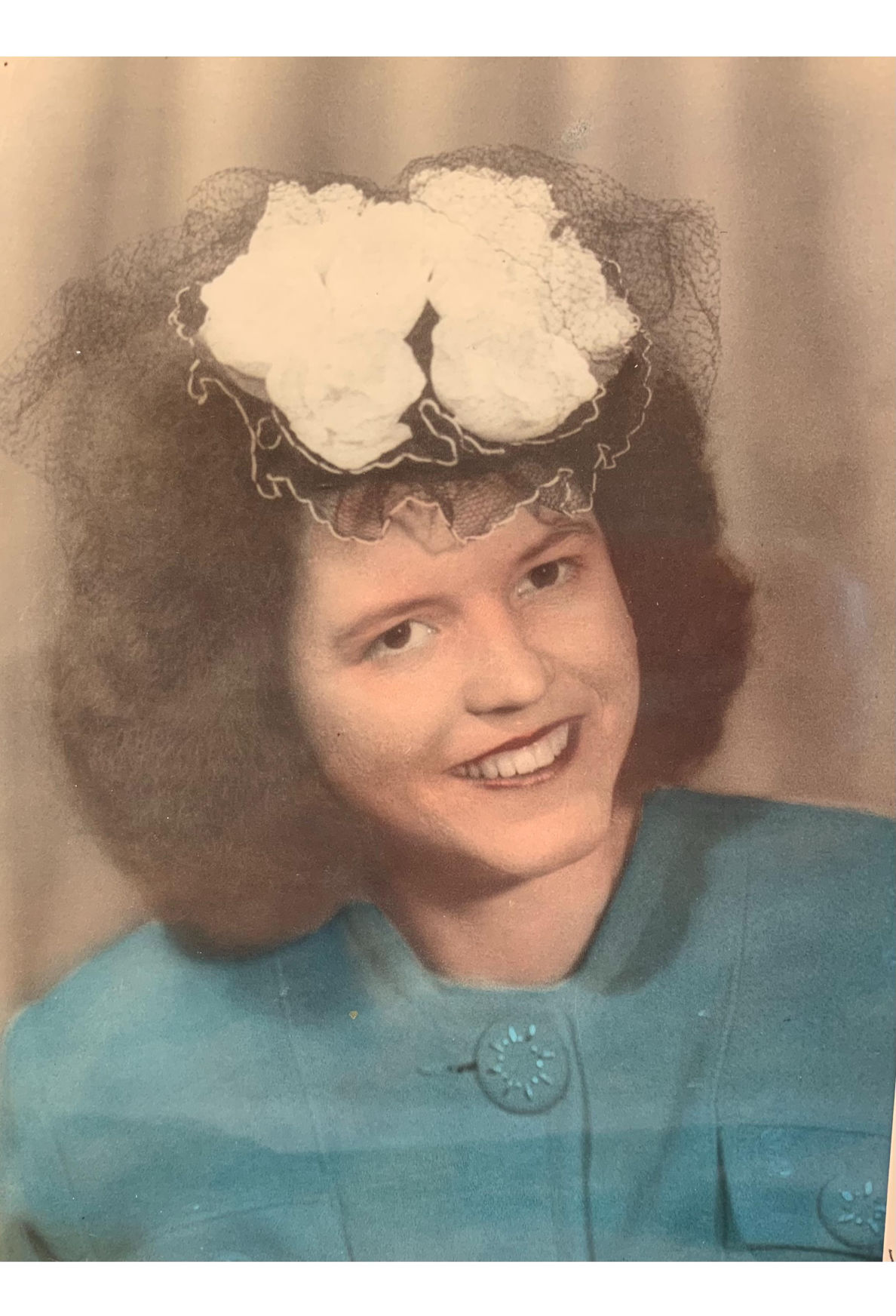 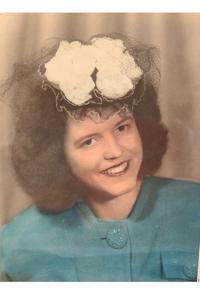 She was born to Eddie and Oma Beck in Warren County, Kentucky where she resided. She married September 2, 1947 to Edward Hall Cherry and had four children. Shelly was known as a simple, selfless, caregiver, hard working person who never complained. She was a master cook in the kitchen; you never left hungry and was not expected to bring anything. She enjoyed fishing with her family. Shelly is survived by two daughters Louise Wolford (Richard) and Kathie Hendrick (Mike). She had six grandchildren, Phillip, Penny, Kim, Katelyn, Travis and Houston. She also had ten great grandchildren; Madison, Logan, Kendall, Dylan, Savanna, Jaxson, Kyson, Colton , Garrett and Tyler and two great great grandchildren, Granger and Oaklee. She was blessed to have a special caregiver and friend, Mona who stayed with her day and night. There will be a private graveside service at a later date at Penns Chapel Cemetery. Services are being conducted by Hardy & Son Funeral Home, Bowling Green Chapel.