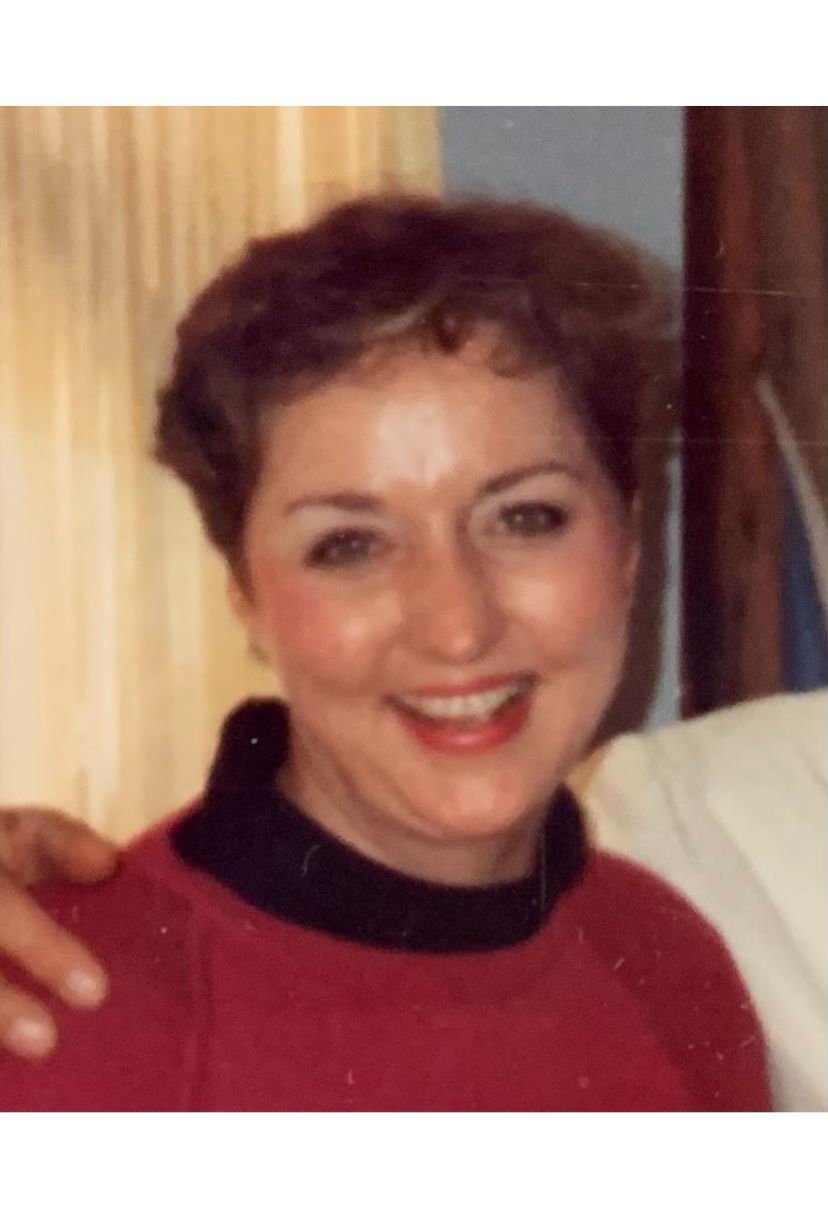 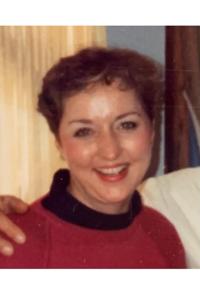 Bowling Green - Sue Edwards Shaver, 74 formerly of Scottsville died Monday, November 9 at the Medical Center. The Warren County native was a daughter of the late Walker and Anna Madison Edwards and wife the late Dr. Harry Shaver. She was preceded in death by four sisters, June Fitzpatrick Lang, Betty Gilmer, Joyce "Tommy" Edwards and Louetta Jean "Deanie" Douglas and two brothers, Joe and Terry Edwards. Early in her career Sue was a flight attendant for Eastern Airlines. She was of the Baptist faith and VFW Auxillary Post 5712. Sue's greatest gift was her warm and friendly personality. Celebrities and strangers became friends. When she retired she was using her many talents at the Scottsville Chamber of Commerce.

There will be a graveside service 11 a.m. Friday, November 13 at Hays Cemetery. Cremation arrangements were entrusted to Hardy & Son Funeral Home, Bowling Green Chapel. Sue was a hugh supporter of Center for Couragous Kids in Scottsville and she requested that donations be made to the Center. Couragous Kids, 1501 Burnley Rd., Scottsville, KY 42164