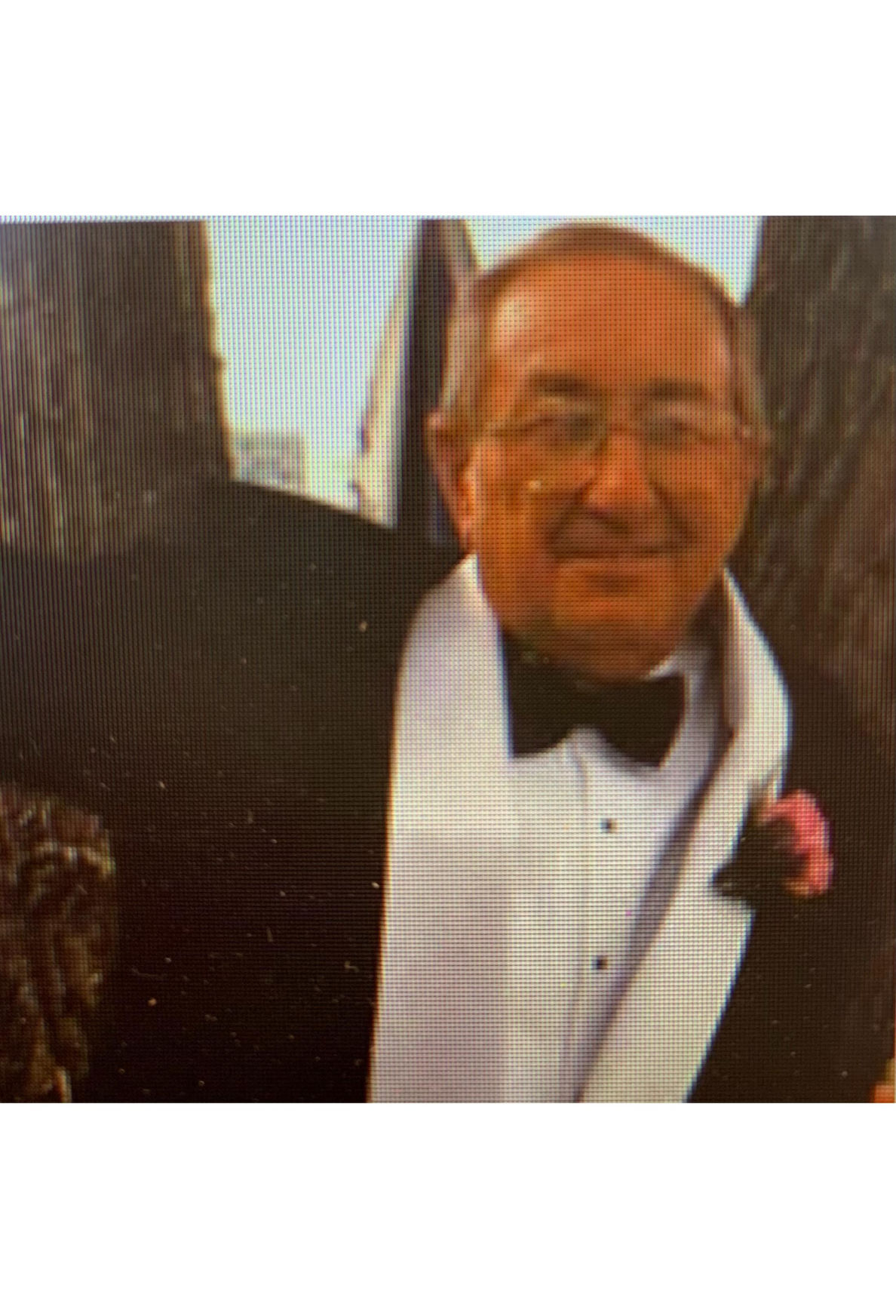 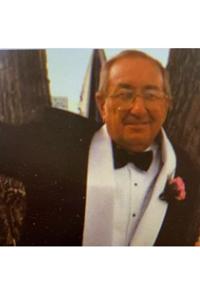 Louisville - William Virgil "Gil" Gilbert, age 88, passed away on February 18, 2021. He was born March 21, 1932 to his late parents, Rev. Jesse and Agnes Gilbert. He proudly served in the U.S. Air Force during the Korean War and retired from LG&E as a meter reader after working there for many years.

Gil was an avid sportsmen who enjoyed basketball, softball, golfing, hunting and fishing. He played the guitar and loved singing country and gospel music until the day he died. He especially loved playing music with his brother in laws Neal and William. He was saved at 11 years of age in the basement of Longfield Church. He is the last charter member of Lone Hill United Baptist Church but regularly attended Greenwood United Baptist Church. He will be dearly missed by friends and family.