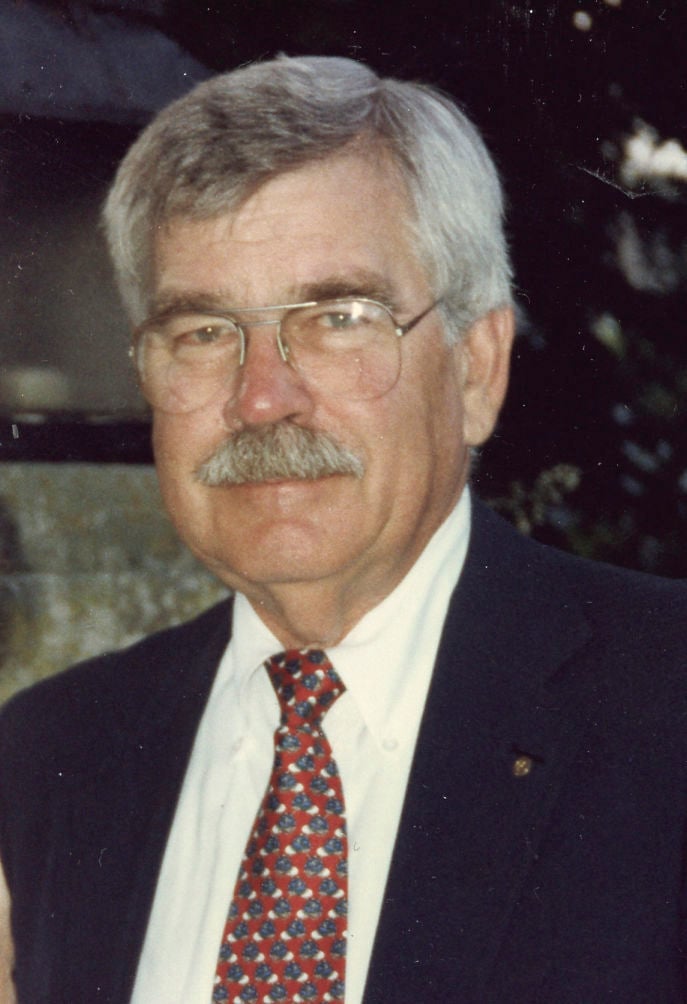 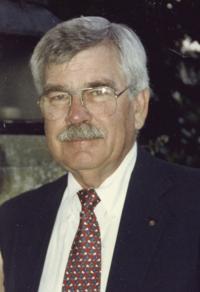 Bill was born April 4, 1932, in Chattanooga, TN. He was a graduate of Central High School, where he was a Company Commander with the ROTC program. He played varsity football, receiving many awards, including All-City, State, Southern, and Honorable Mention All American. He also received several athletic scholarships. He attended Georgia Tech and Western Kentucky University, graduating in 1954. After college, Bill was posted as a Briefing Officer with the Strategic Air Command at Lake Charles AFB. He served in the U.S. Air Force Reserves for four years, attaining the rank of Captain.

Bill worked for Combustion Engineering in Chattanooga, TN, and joined United Guaranty Corporation in 1963, holding many positions and receiving many promotions, earning the title of Senior Vice President in 1984. Afterward, Bill served as president of U.S. Mortgage in Blue Bell, PA, where he worked until 1986. Bill and George Anna’s journey carried them to Missouri, Iowa, North Carolina, and Pennsylvania.

After retiring in 1986, Bill and George Anna moved back to Bowling Green and restored “Walnut Lawn,” a family home and cattle farm, and operated it as a bed and breakfast for several years. Bill embraced life on the farm, working outside, raising cattle, and driving a tractor.

A Celebration of Life event for family and friends will be announced at a later date. In lieu of flowers, expressions of sympathy or donations may be made to the following: Christ Episcopal Church, Hospice, the WKU Foundation, Rotary Club of Bowling Green, and Salvation Army.