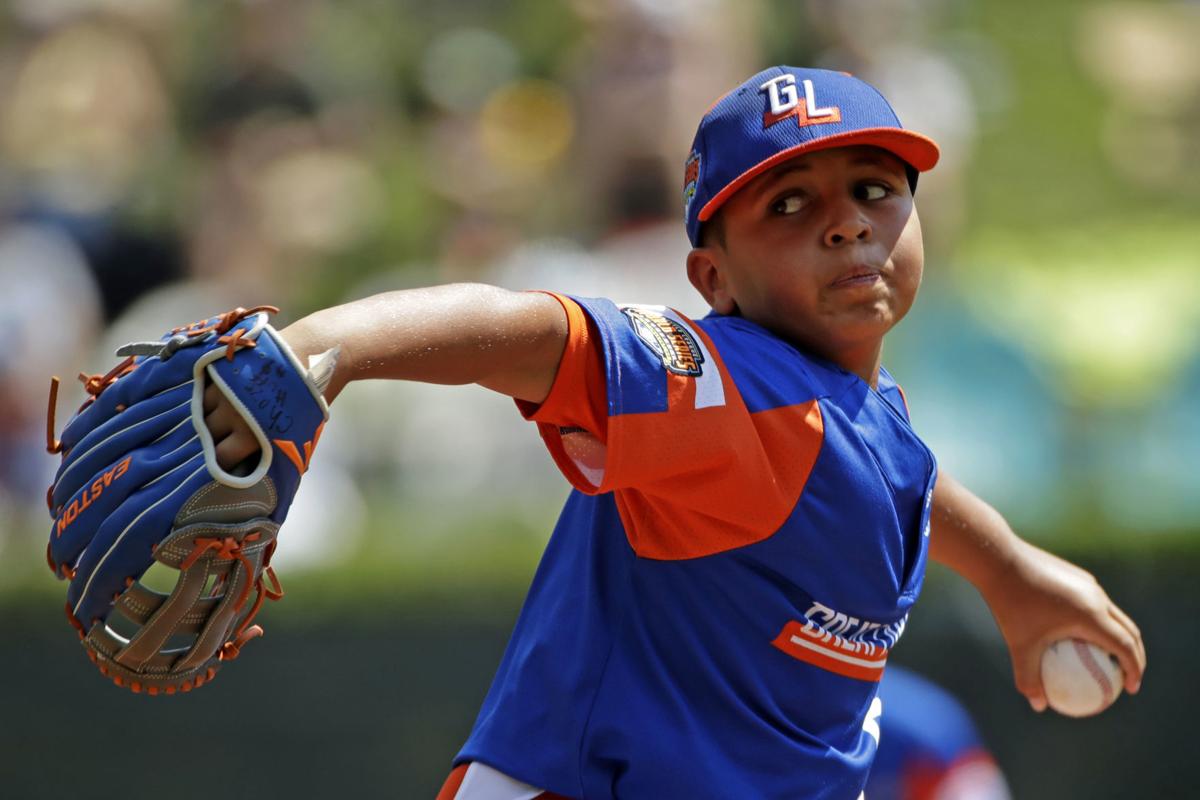 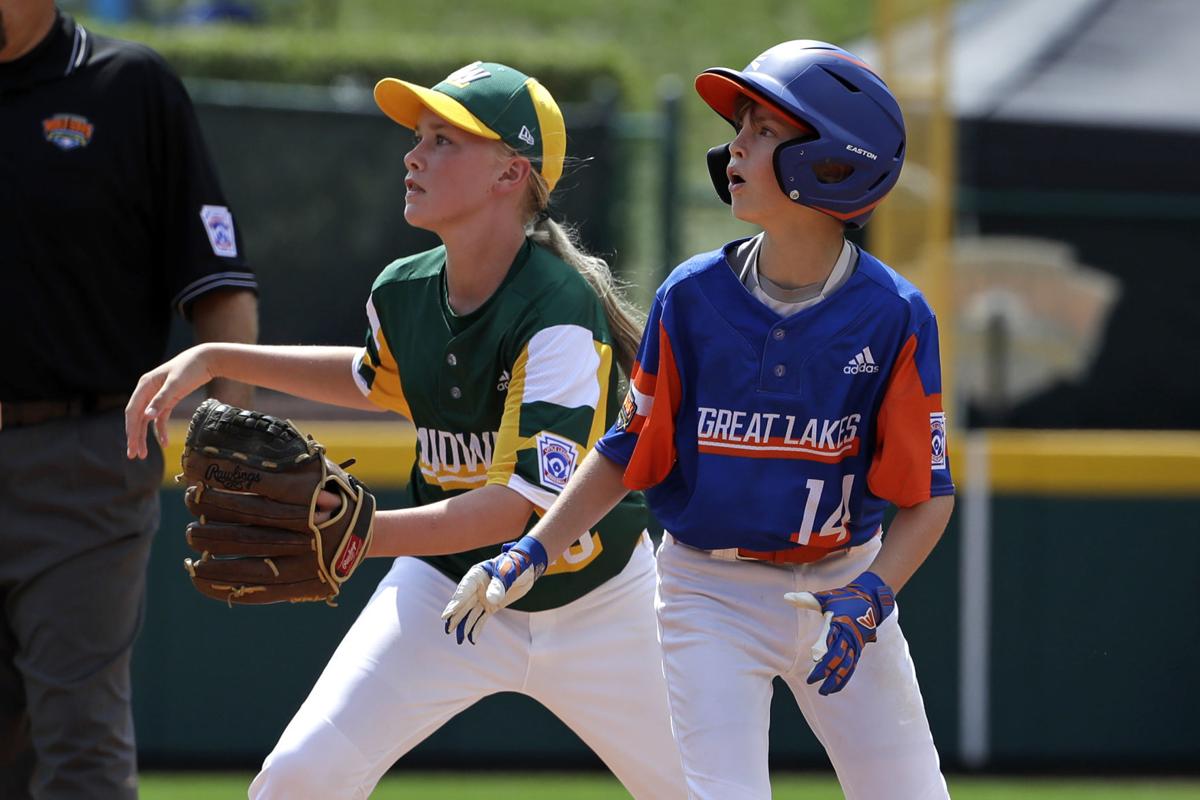 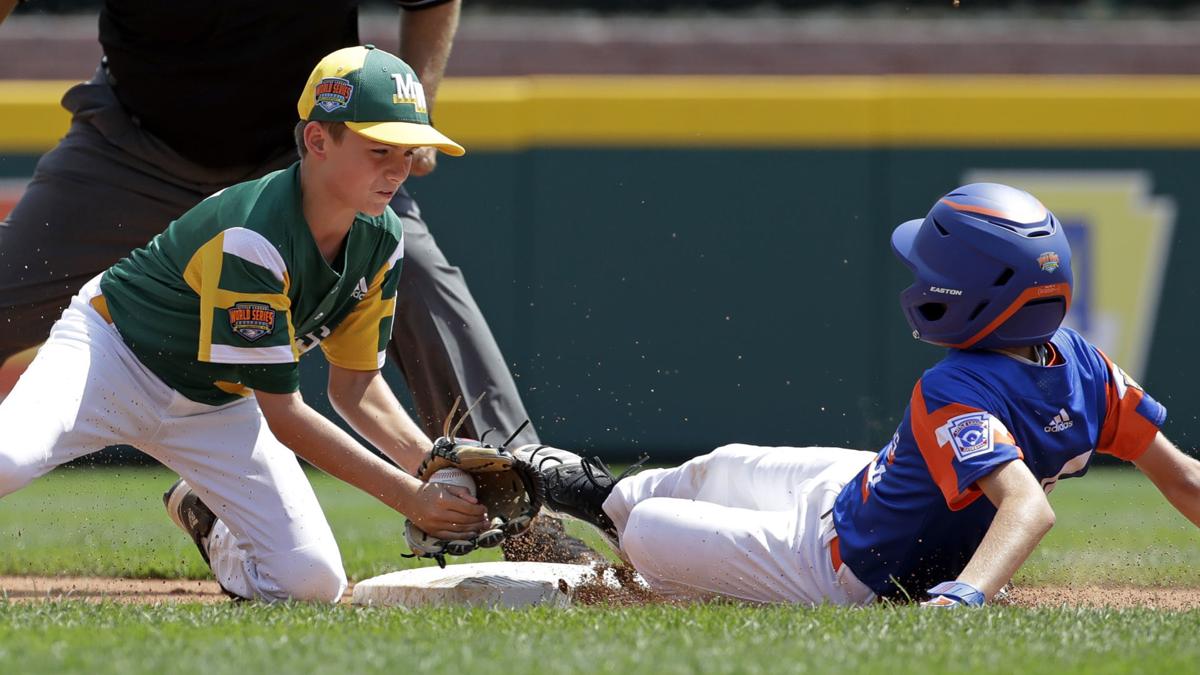 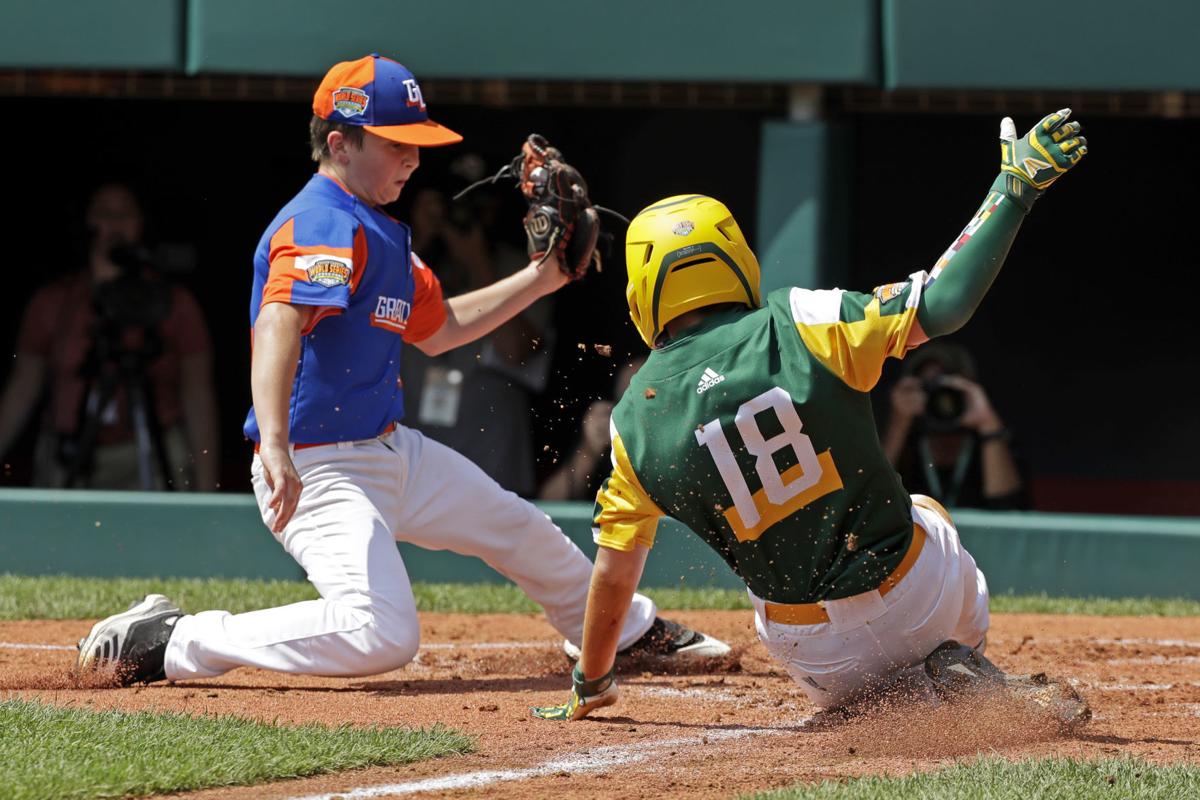 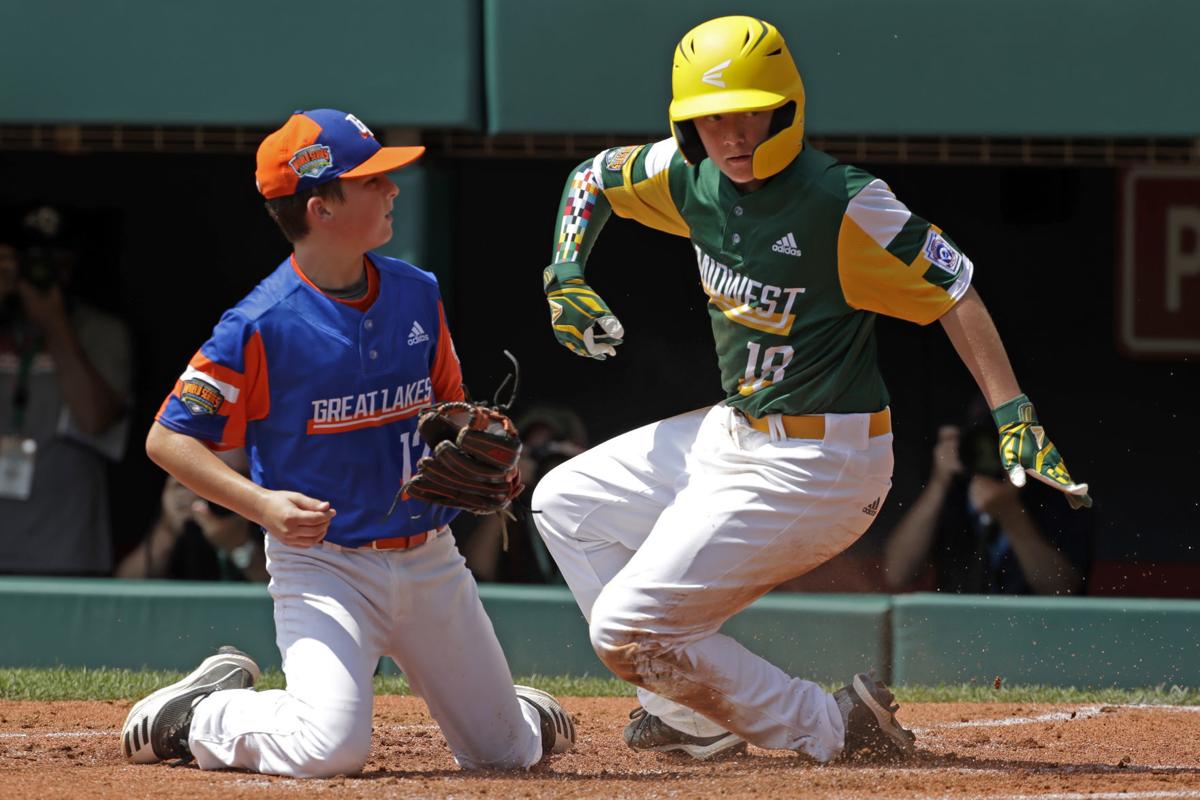 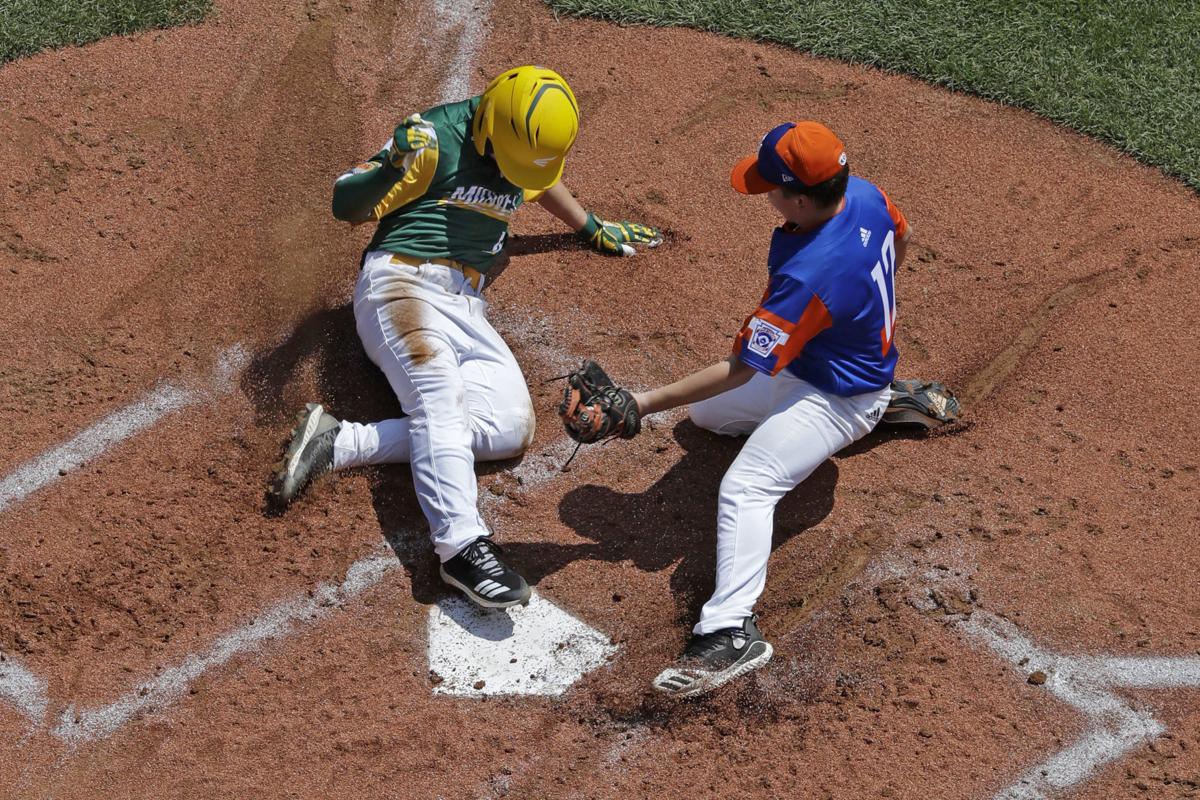 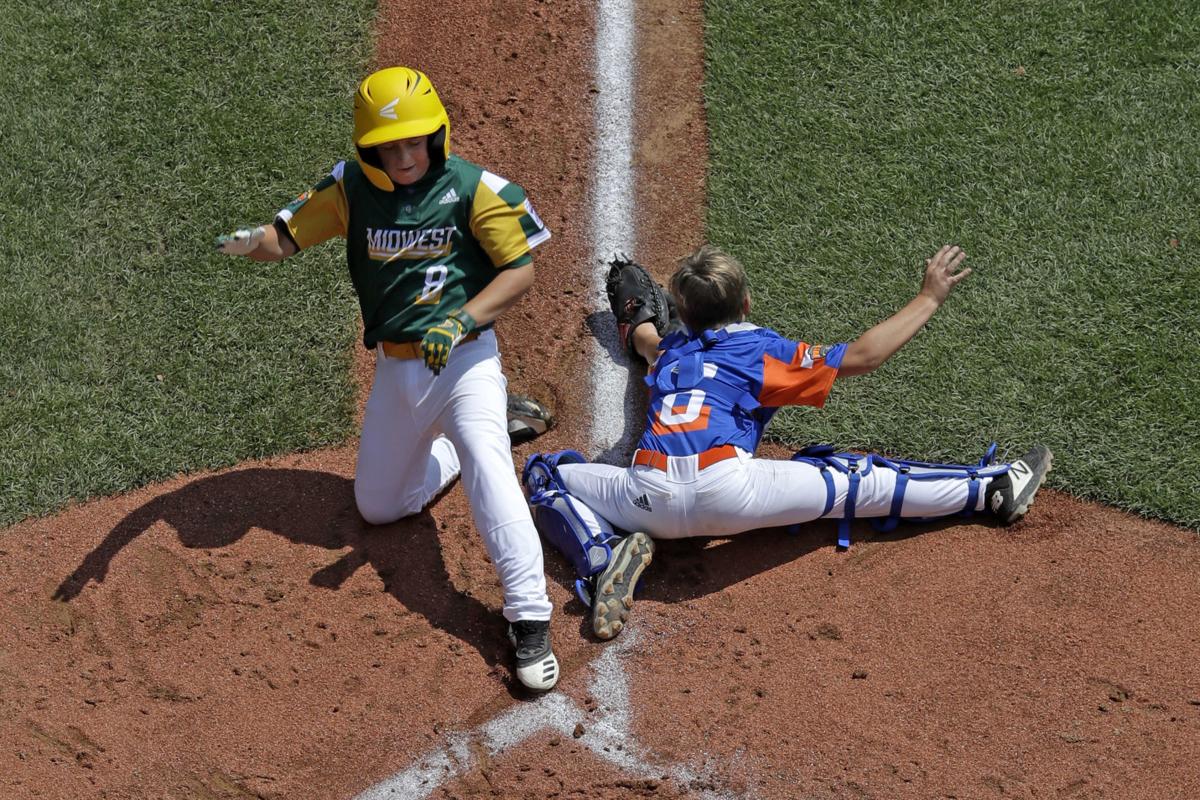 SOUTH WILLIAMSPORT, Pa. – The bats were cold for the Bowling Green East All-Stars on Friday in an opening-round matchup against Coon Rapids-Andover (Minn.) at Lamade Stadium in the Little League Baseball World Series.

“Very difficult to win ballgames with two hits,” BG East manager Rick Kelley said. “Whether it’s nerves or not ... I don’t know. It just seemed like we weren’t aggressive enough at the plate.”

The game is scheduled for 2 p.m. and will be aired nationally on ABC.

On Friday, Coon Rapids grabbed the lead with a two-run rally in the top of the second inning. Dylan Bloom drew a leadoff walk and Tyler Phillips followed with an RBI triple. Two outs later, Phillips scored on a wild pitch to put his team up 2-0.

BG East halved the deficit in the bottom of the third. Evan Schallert led off and reached base on an error, moved to second on another error and then advanced to third on a Jameson Napper groundout. After William Alexander walked, another Coon Rapids error allowed Schallert to score.

That would be it for BG East, which stranded seven runners on base.

“We really stress to everybody to get the job done and whether it’s a base hit or moving the runners over – whatever it takes,” Kelley said. “But we didn’t do a very good job of that today.”

“He pitched extremely well,” Kelley said. “His off-speed was working really well. He kept them off-balance and just did a great job.”

BG East threatened in the bottom of the fifth when Nick Simpson stroked a pinch-hit double to left-center with one out. One out later, Alexander was intentionally walked to put two runners on. Luke Idlett followed with a liner up the middle that Coon Rapids shortstop Jaxon Knutson snared for a run-saving out.

Simpson and Huff had the only hits for BG East. Coon Rapids also only had two hits and committed four errors to none for BG East.

Kelley said his team is much better than what it showed Friday.

“They’re a resilient group of kids,” Kelley said. “I’m sure they’ll bounce back and we’ll be ready to play baseball tomorrow.”{&end}

After averaging 11 runs per game in the Great Lakes Regionals, Bowling Green East could not get the bats going in the opening round of the Lit…