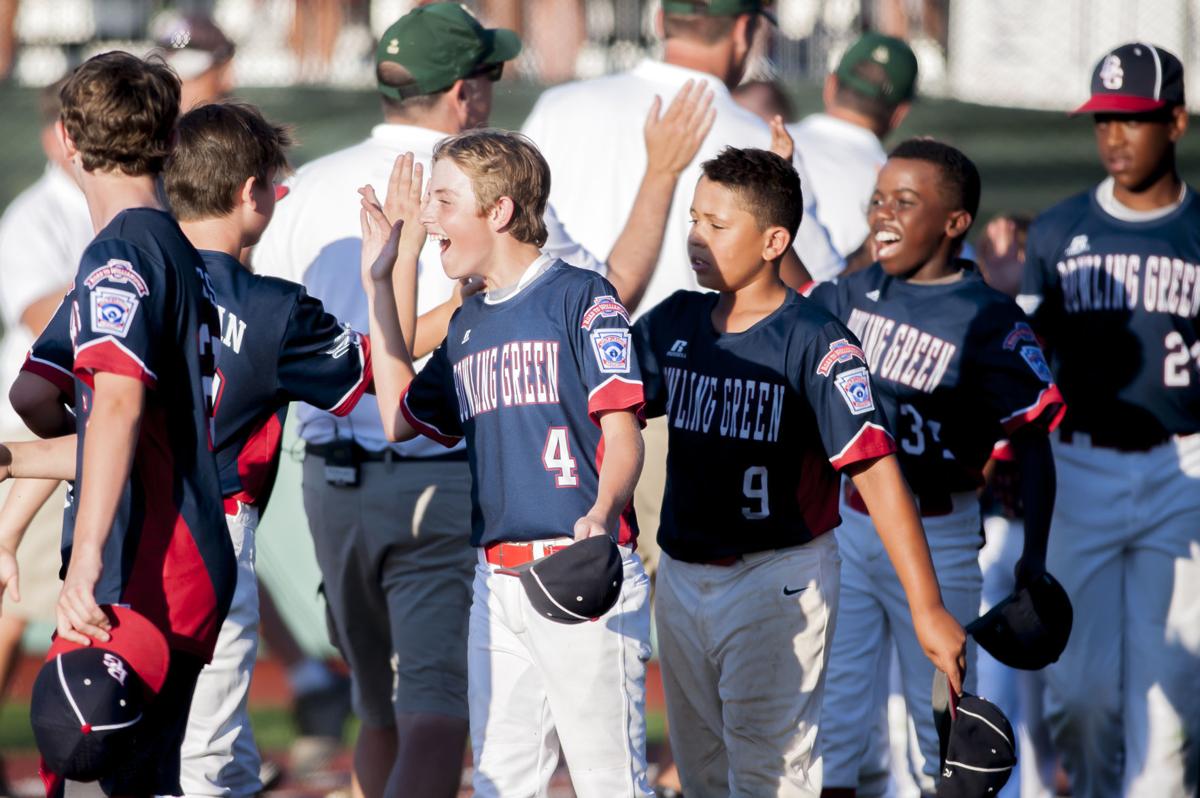 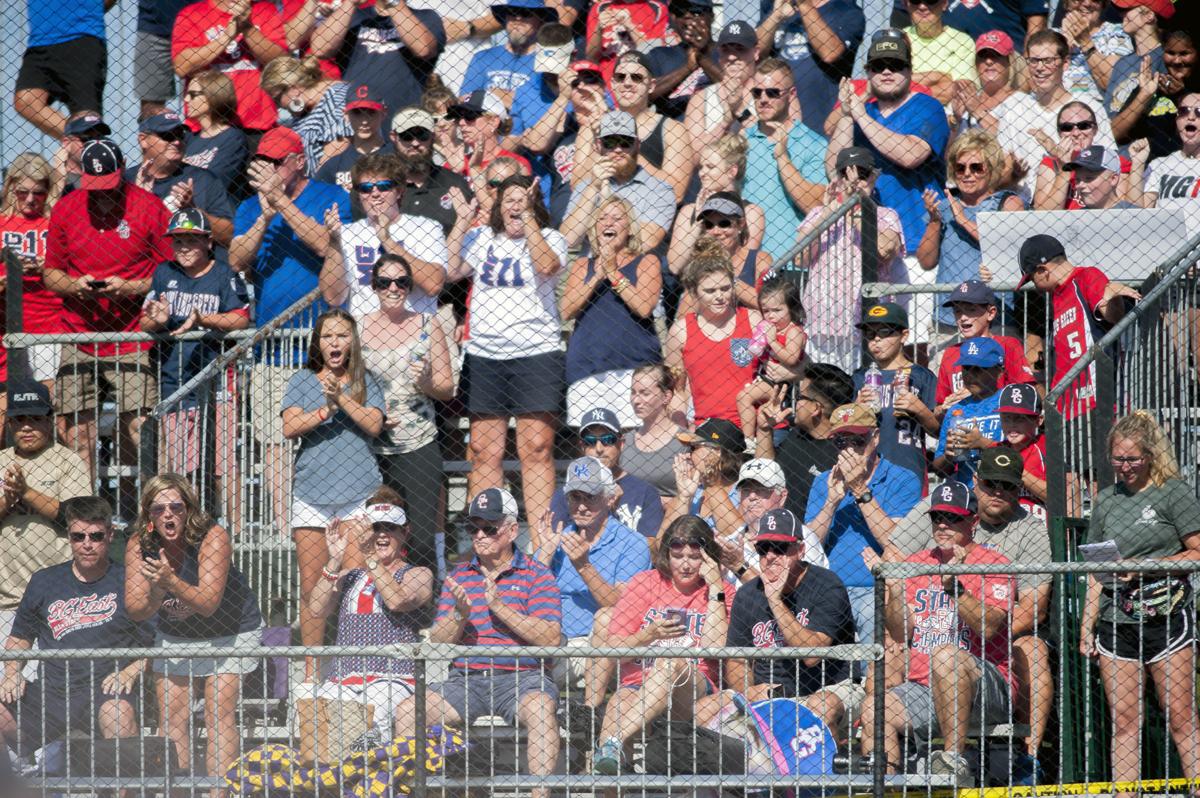 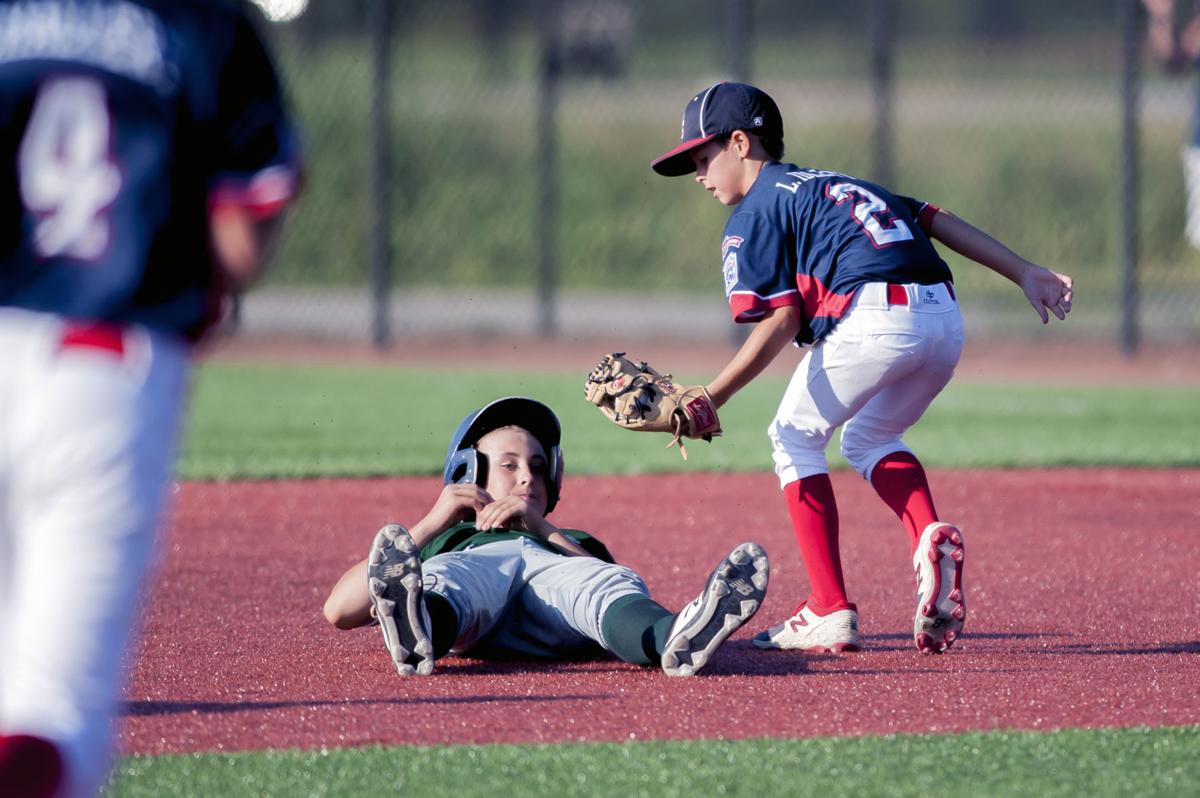 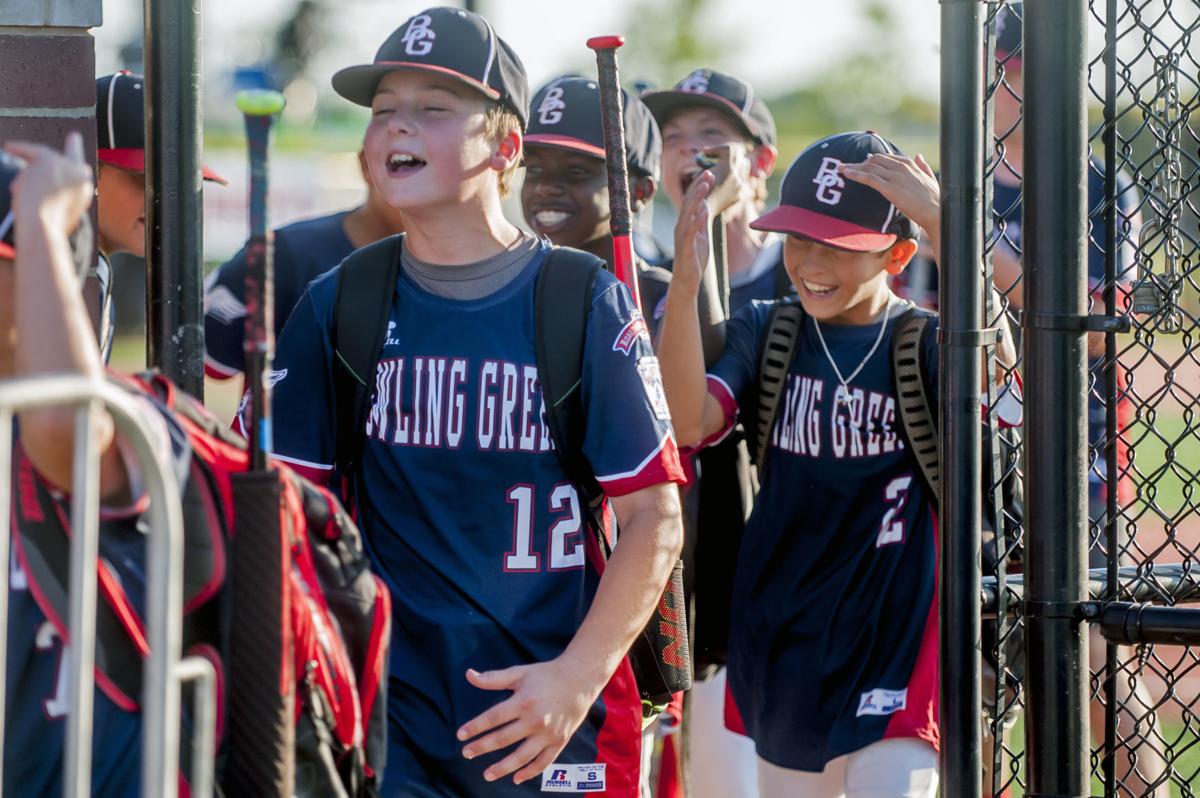 WESTFIELD, Ind. – The Bowling Green East 11- and 12-year-old All-Stars are headed to the Little League World Series in Williamsport, Pa., after a dominating 15-6 win over River Forest (Ill.) in the championship game of the Great Lakes Regional on Saturday.

Bowling Green led wire-to-wire, building a double-digit advantage early and withstanding a comeback attempt from Illinois in the middle innings to advance to the Little League World Series for the third time since 2015.

“It’s really exciting because it has been our goal since we were 8,” BG East’s Evan Schallert said. “We’ve all been wanting to do this since we were young and we just made the dream come true.”

Grayson Newman and Cameron Obee were spectators when BG East previously made it to Williamsport in 2015 and 2016, watching their big brothers play in the Little League World Series. Now they will get their chance after Saturday’s victory.

“It’s crazy,” Newman said. “I watched (my brother Spencer) play there for two years straight and I was like, ‘I want to be able to play here one day.’ Now it is going to be him watching me.”

BG East’s Rick Kelley, who was also the manager for the previous two teams to make it to the World Series, said it’s always exciting to see kids have the chance to play in Williamsport.

“I’m really proud of them,” Kelley said. “There is no sport any greater for youth than the Little League World Series. I am just tickled they are going to have that opportunity to experience.”

BG East earned the opportunity after capping a 3-0 finish in the Great Lakes Region Tournament, where Bowling Green outscored its opponents 35-13.

East started fast Saturday, with the first four batters reaching in the top of the first inning – scoring on a bases-loaded walk to William Alexander and a wild pitch that allowed two runners to cross the plate.

River Forest got a run in the bottom of the first, but Bowling Green broke it open with a nine-run rally in the second inning that included an RBI triple by Schallert, an RBI single by Alexander and sacrifice flies by Luke Idlett and Matthew Escalera.

“The key when you are visitors is to put some runs on the board early and get out to a lead and try to take off some of that pressure,” Kelley said. “They’ve done that throughout the tournament.”

Harrison Yates’ RBI single made it 13-1 in the third, putting East in position to end the game after four innings via the 10-run mercy rule. Illinois extended the game with a four-run fourth that made the score 13-4, but was unable to get any closer.

Obee’s RBI single capped a two-run sixth that gave Bowling Green some insurance, with Illinois adding one more in the bottom of the sixth before Alexander induced a groundout to end the game and clinch a spot in Williamsport.

“I was taking deep breaths … taking a little more time between my pitches to make sure I throw strikes,” Alexander said. “This is very exciting because we get all new gear, new jerseys and everything, and we get to meet (the Pittsburgh Pirates and Chicago Cubs, who are part of this year’s Wiliamsport Classic). I think it will be a great experience for all of us.”

“We got kind of lazy and we shouldn’t have done that,” Newman said. “Then we started battling back and doing what we were supposed to.”

Alexander pitched the final two innings, with Schallert, Idlett, Napper and Chaze Huff all throwing one inning each.