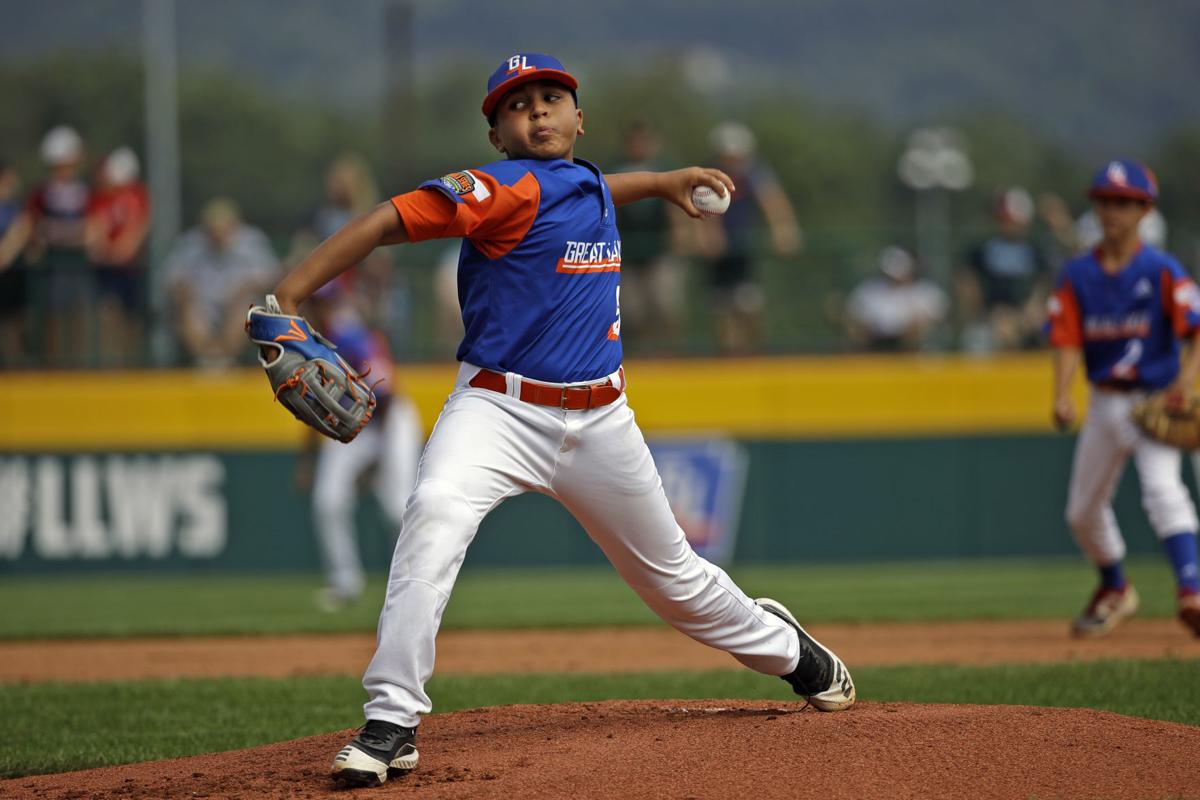 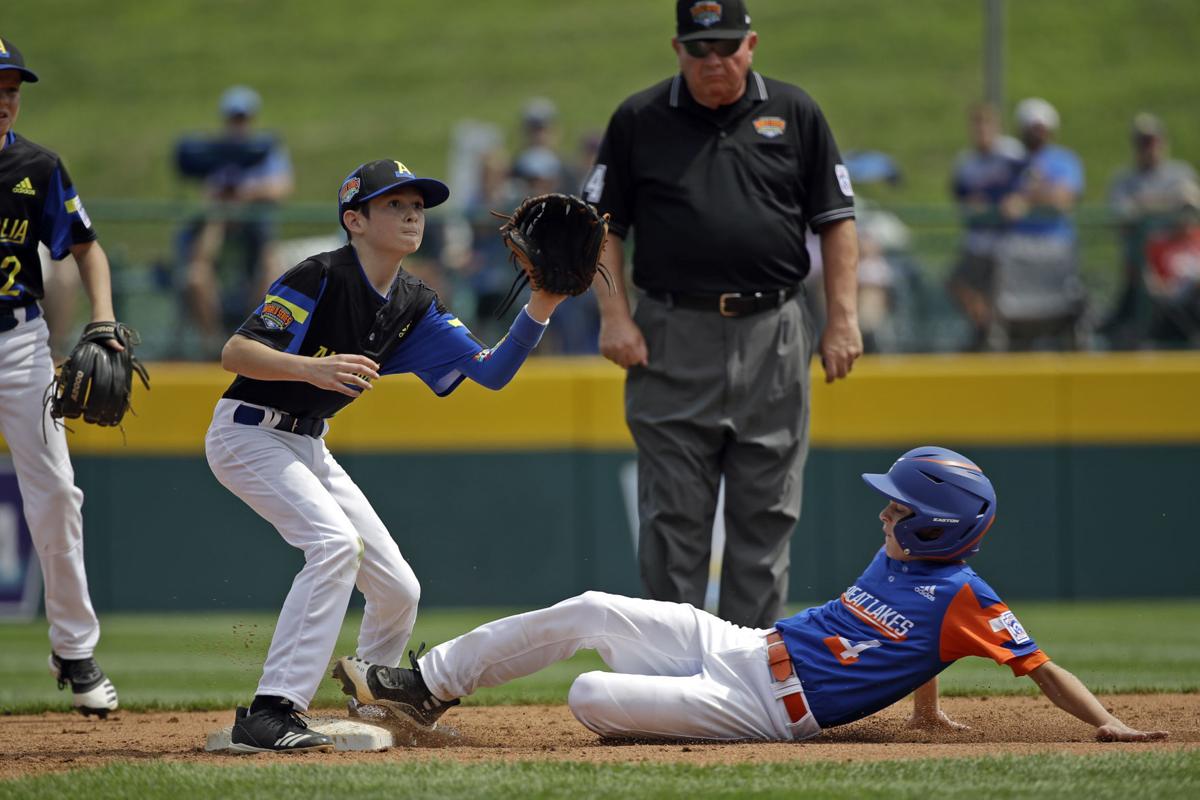 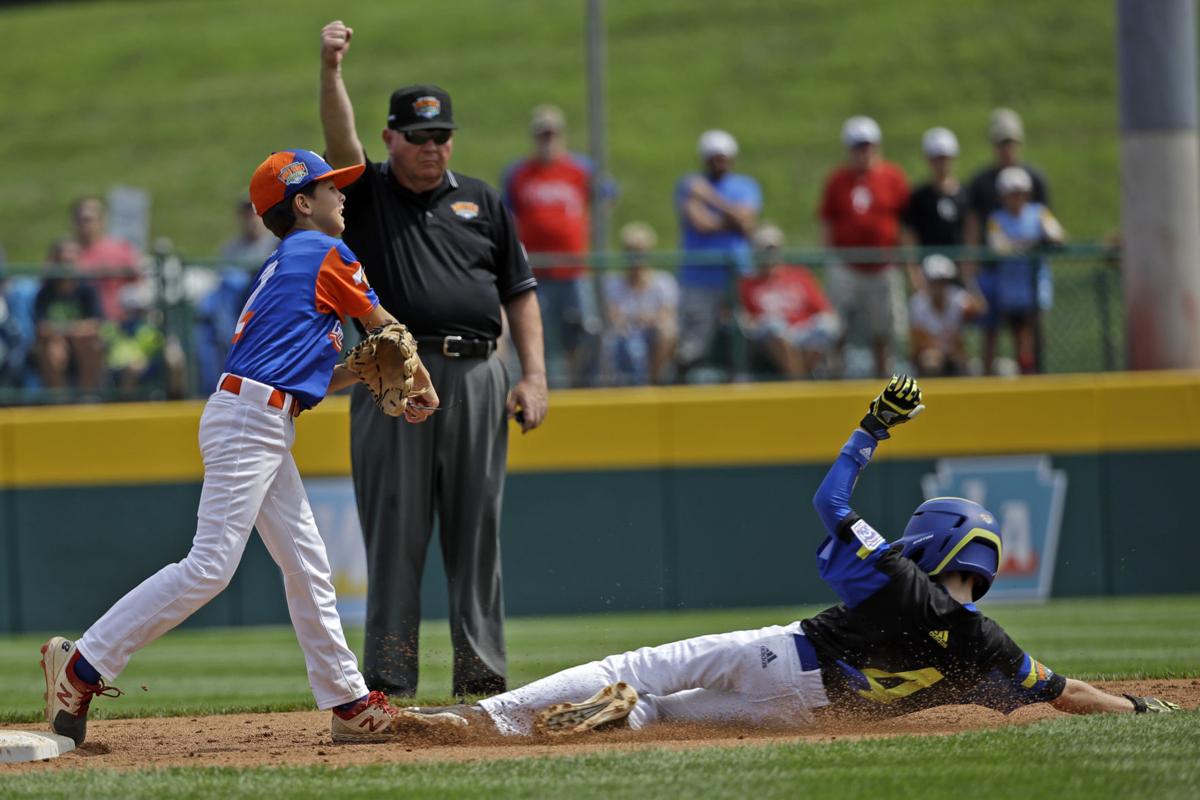 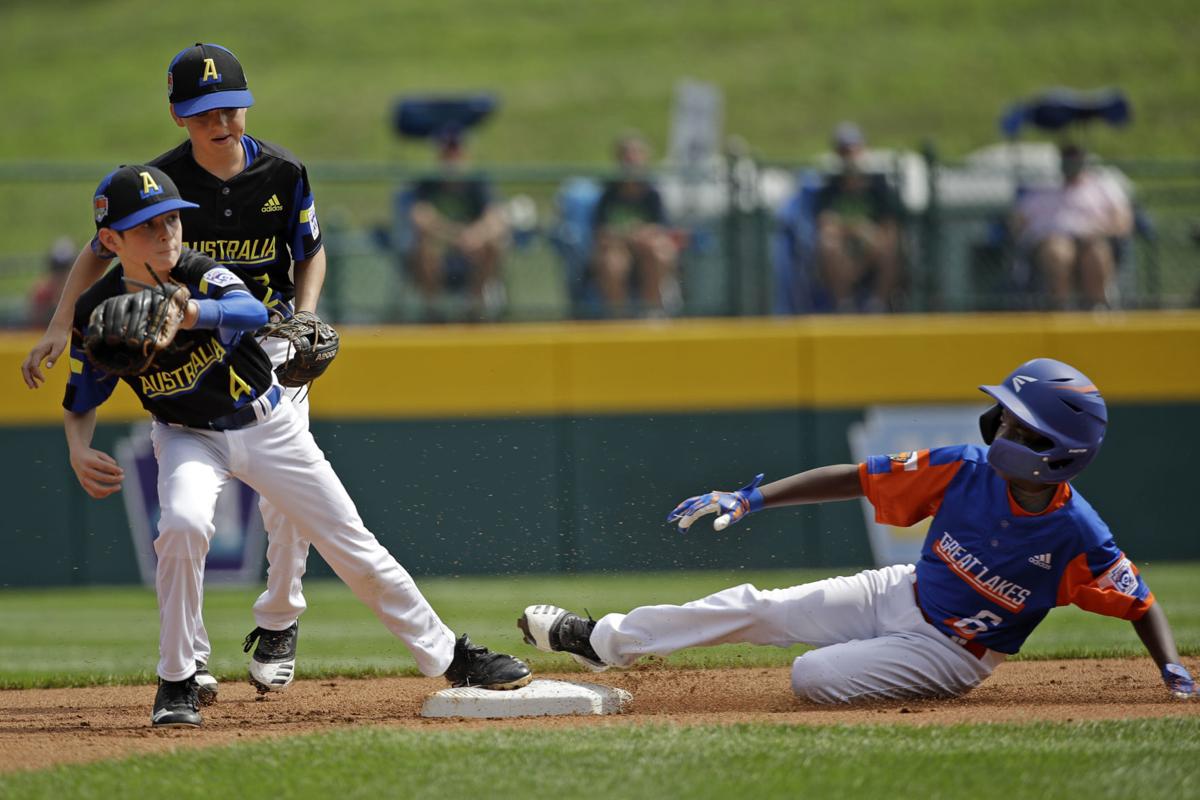 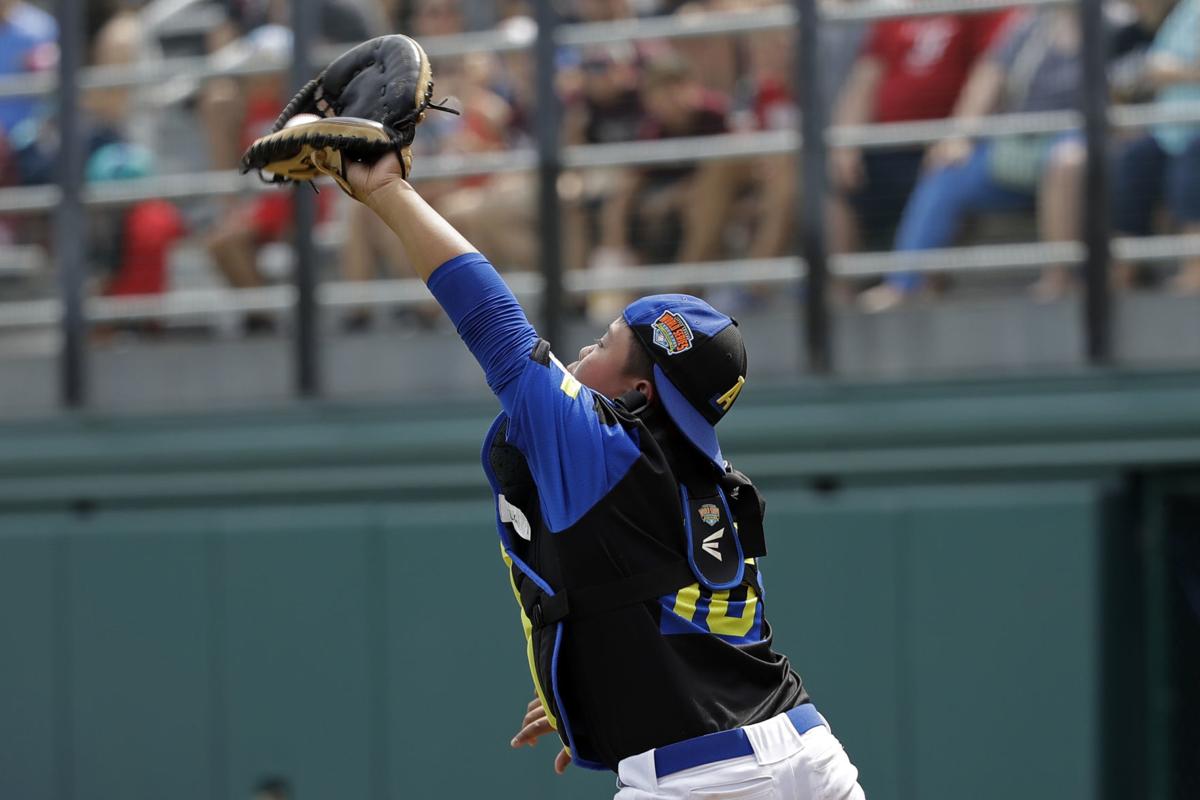 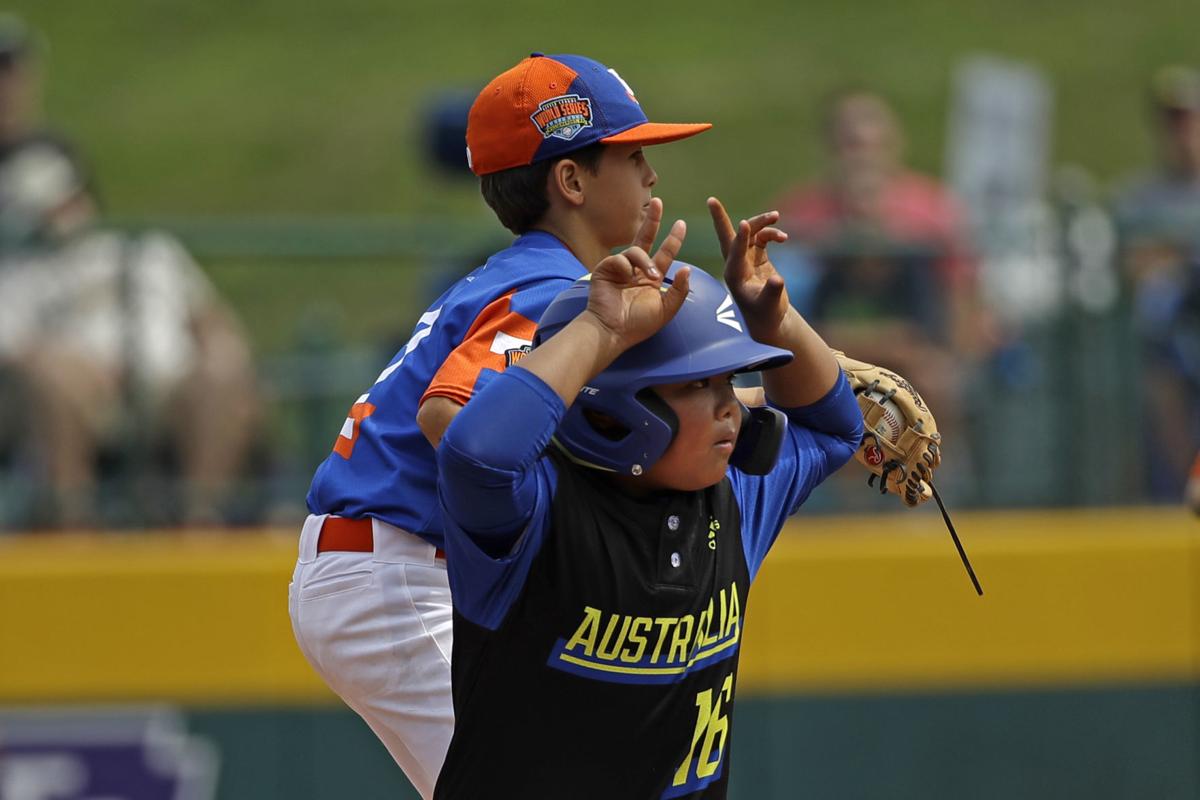 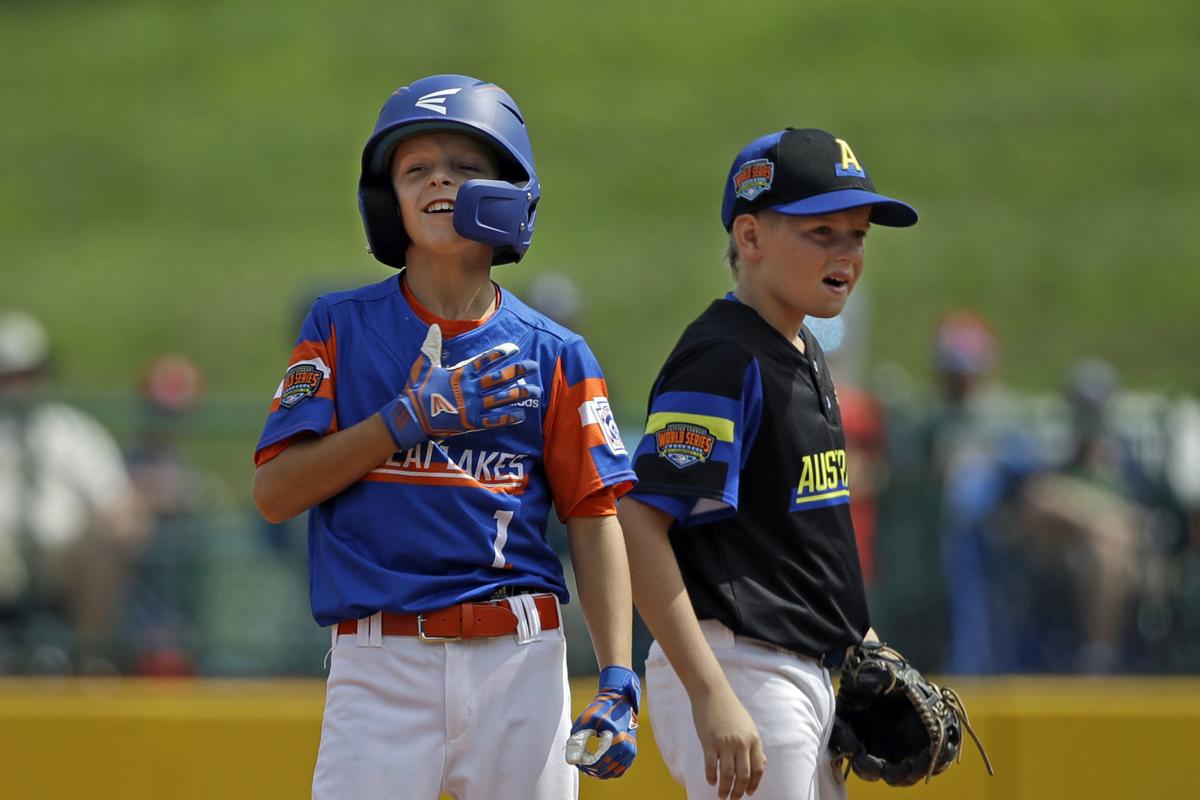 The Bowling Green East All-Stars ended their trip to the Little League Baseball World Series on a high note Monday, beating Australia 4-1 in a consolation game to close out their tournament appearance in South Williamsport, Pa.

Behind a complete-game performance from starting pitcher Chaze Huff, BG East – the Great Lakes Region champion – finally broke through with some offense after being held to two hits in both tournament losses last week against Coon Rapids (Minn.) and Barrington (R.I.).

“We’re just extremely proud of what we’ve accomplished and proud of our community,” BG East manager Rick Kelley said. “And we’re so honored to have represented them.”

Against Australia, BG East tallied six hits total. The big inning came in the top of the second, when BG East rallied for three runs to grab a 3-0 lead.

Huff and Grayson Newman led off the frame with back-to-back singles. One out later, Luke Idlett’s ground ball was misplayed for an error that allowed pinch runner William Alexander to score.

Then with two outs, BG East’s Jackson Idlett came through with an RBI double to push his team’s lead to 2-0. Luke Idlett then scored on a passed ball to cap the three-run rally.

Australia answered with a single run in the bottom of the third on Ewan Choat’s RBI single.

BG East tacked on an insurance run in the top of the sixth. Whitt Glosick led off the frame by reaching on an error, advanced to second on another error, moved to third on a wild pitch and scored on Jackson Idlett’s sacrifice fly RBI.

It was plenty of run support for Huff, who breezed through six innings to earn the win. Huff allowed just one earned run off three hits and two walks while striking out six.

Jackson Idlett led the offense with a 2-for-2 day, tallying a double and two RBIs. Grayson Newman, Sol Guyer, Evan Schallert and Huff each added a single for BG East.

“You get to meet new people from other countries and it’s almost like you’re famous for like a week, almost,” Jackson Idlett said. “And you just get to experience that and experience all the great things at Williamsport.”

Kelley was thankful for the community support his team received before and during their trip to the LLWS.

“Well, when you’re a small community like Bowling Green, it does bring the community together, becomes must-see TV,” Kelley said. “And we’re so appreciative of all the support they’ve given, both morally and financially.”