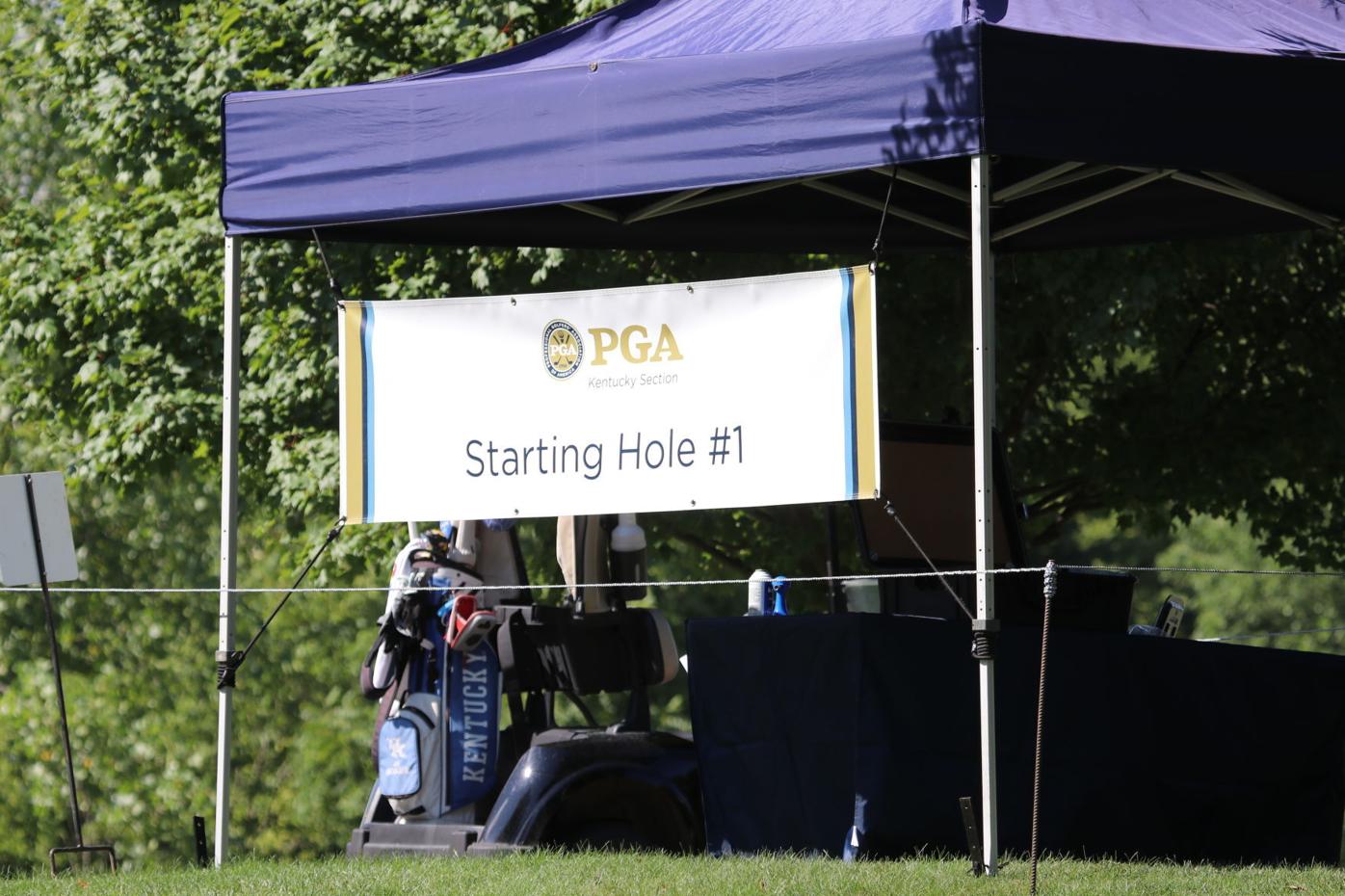 The first hole is shown during Tuesday's first round of the 101st Kentucky Open Championship at Triple Crown Country Club in Union. (Terry McDaniel/For the Daily News) 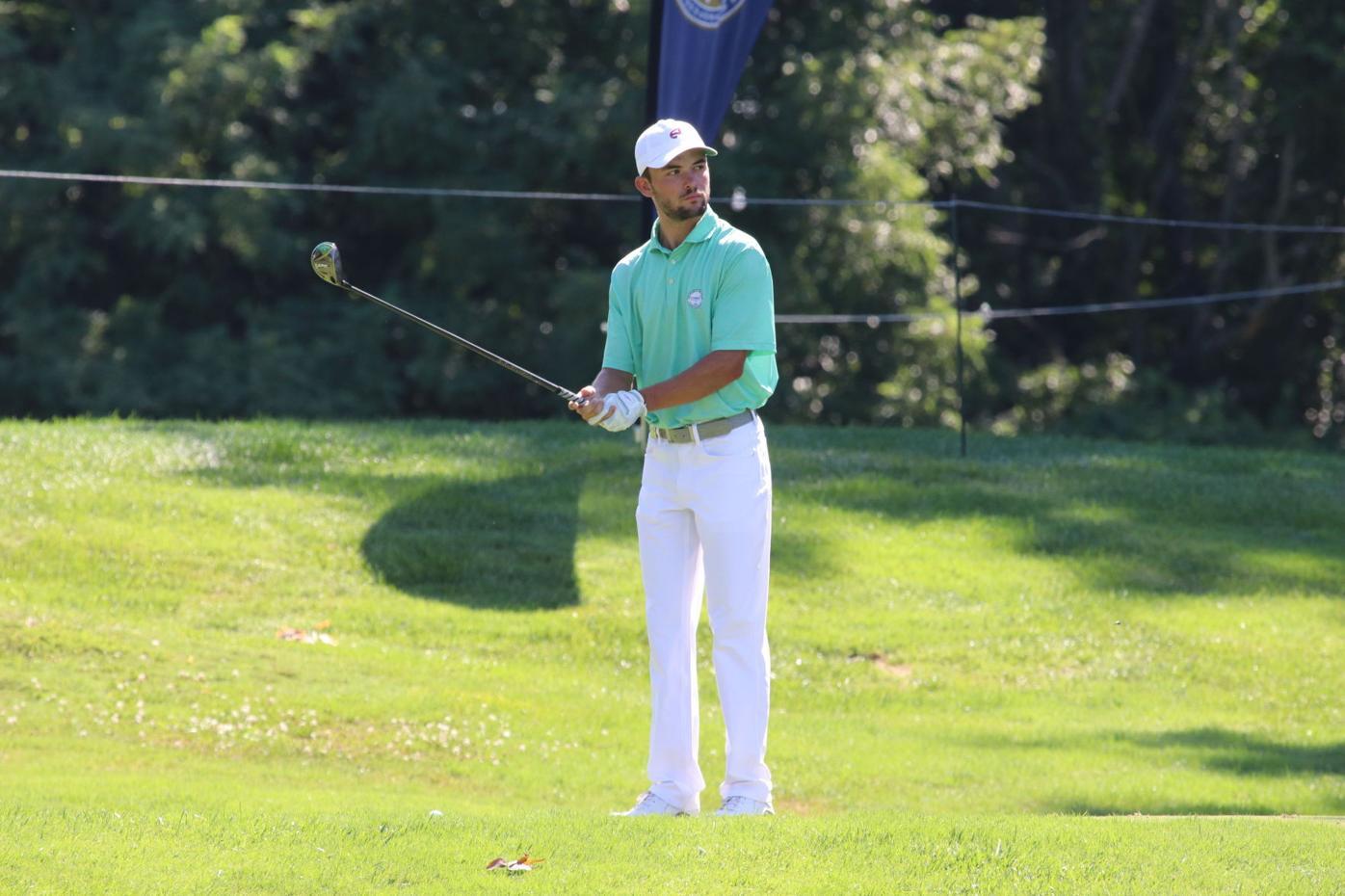 The first hole is shown during Tuesday's first round of the 101st Kentucky Open Championship at Triple Crown Country Club in Union. (Terry McDaniel/For the Daily News)

Sargent, now playing professionally, carded a 2-under 70 in the first round. Fellow pro J.B. Williams leads the field at 6-under 66, one shot better than Shawn Tipton.

Bowling Green’s Dawson McDaniel, a rising redshirt junior at WKU, is tied for 40th with a 2-over 74. Bowling Green’s Christian Tooley, an incoming graduate transfer at WKU, tied for 53rd at 3-over 75.

WKU rising senior Chase Landrum of Glasgow tied for 73rd at 5-over 77.

Bowling Green’s C.M. Mixon, a rising sophomore at Louisville, tied for 80th at 6-over 78.