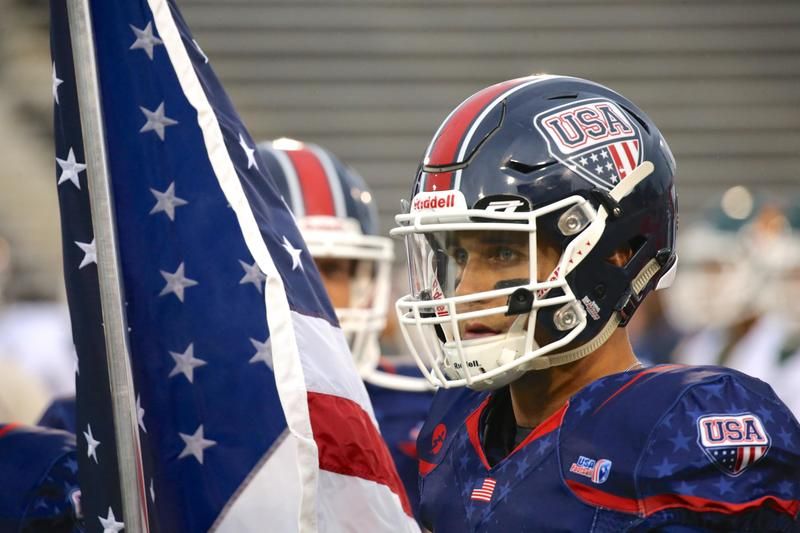 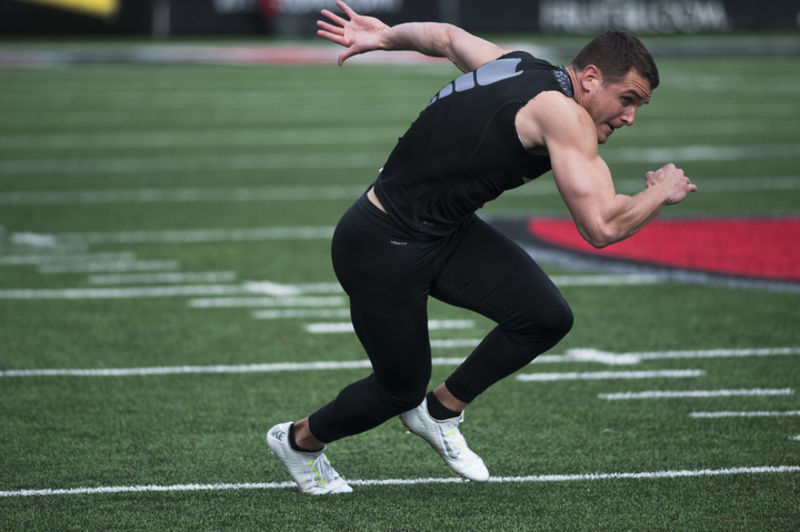 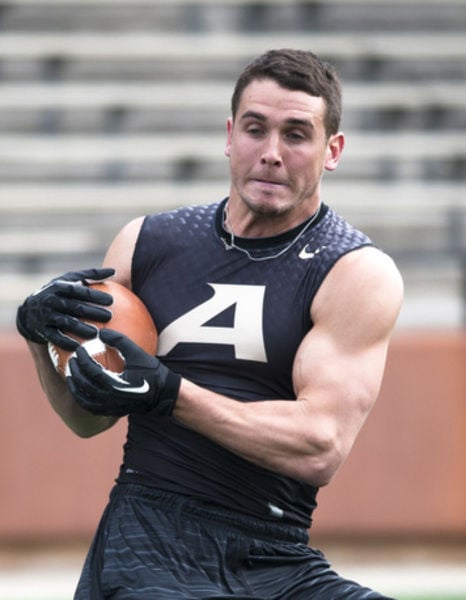 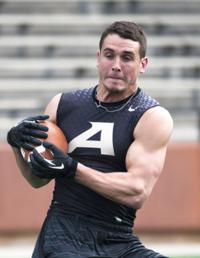 The former Bowling Green High School and Army quarterback agreed to a deal today with the Baltimore Ravens as a wide receiver on the team's 90-man roster, Steelman's agent confirmed to the Daily News.

Steelman's agent, Scott Bergman, said he'll pick up Steelman at the airport sometime after midnight Saturday, after which Steelman will join the Ravens at training camp.

Baltimore began training camp Thursday and continues at 8:30 a.m. EDT Saturday. Steelman will officially sign with the organization after that practice.

But it's never easy for Steelman. His flight was delayed tonight, giving him more time to think about the opportunity that awaits him.

"It's a surreal feeling," Steelman said in a phone interview with the Daily News tonight. "I don't think it's really sank in fully. It's kind of overwhelming at the moment, but it's humbling to know all the hard work and everything I've dreamed for and put in to get to this point has finally paid off.

"I'm a man of faith, and the good Lord has looked after me. There's been a lot of ups and downs, but he's got me through it all. But it's just the beginning. The work has just begun, and now I have to go in there and prove myself and prove that I'm a capable player."

Bergman said Steelman's contract is a "done deal." It's not conditional on the passing of a physical, because Steelman already did so during a workout Tuesday in Baltimore.

"He'll be up first thing," Bergman said. "He's going to have very little sleep, unfortunately, and he's going to be up in the morning and with a uniform on and out with the team tomorrow. After (the day's practice), he'll sign his contract."

Steelman said he was content with his workout in Baltimore, and that Ravens director of pro personnel Vincent Newsome told Bergman at one point, "It looked like Trent wanted it."

"I thought I performed well," Steelman said. "Was it my best? I don't think it was my best. But everything that I do, I try to give it my all, and I think that shined through. ... That's the impact I want to make. Even if I do mess up, I want it more badly than anyone else on the field. I try to show that with my effort."

After finishing the Ravens workout and gathering interest from other teams, it was a waiting process until Baltimore recalled Steelman tonight. Bergman said he called Steelman and told him he had 30 minutes to pack and get to the airport.

"I told him to have a bag ready at all times, like literally going to the hospital like you're having a baby," Bergman said.

The Ravens were the team Steelman was set to sign an undrafted free agent deal with in 2013 out of Army, but he wasn't able to complete the contract before the team's organized team activities because of his military obligations.

The Ravens extended Steelman a contract after he competed at the organization's rookie training camp in 2013. That contract went under Army review by West Point officials, but wasn't approved before Baltimore started OTAs.

The Army's Alternative Service Option directs that personnel must have served on active duty for at least 24 months of their five-year commitment before being eligible to petition for release from active duty to pursue professional sports.

Steelman was devastated when that opportunity slipped through his fingers. But the Ravens have provided another one in storybook fashion.

Steelman was stationed for about a year and half as a maintenance platoon leader in Savannah, Ga. He was released in December to begin training for another run at pro ball and will eventually complete the rest of his military obligation in the Army Reserves.

Steelman participated in the spring in the first NFL Veteran Combine in Tempe, Ariz., as well as Western Kentucky's pro day.

He was also the tournament MVP for the United States in the country's gold medal showing this month in the IFAF World Championship in Canton, Ohio.

The United States beat Japan 59-12 in the gold medal game. Steelman had four catches for 49 yards, along with four carries for 56 yards and a touchdown.

He had more strong games earlier in the tournament as the U.S. pummeled its competition, including an 82-0 win over France. Steelman had two catches for 57 yards and two scores in that blowout.

“For me, it was pretty ideal,” Steelman told the Daily News earlier this month. “It was a good opportunity to get back on the field in the manner that we did, representing Team USA and the country. It was a humbling experience. For me personally, I thought it was what I needed. I needed to show teams that I could play that position and get some film. That was my mission – to not only help the team, but help my cause along the way – and I think I did that.”

Bergman told the Daily News shortly after the IFAF World Championship that the Ravens and the Chicago Bears contacted him about Steelman.

Bergman said Steelman completed a private workout for the New England Patriots over two days in June as a receiver and as a quarterback in two-point conversion packages.

The former BGHS star thrived in the triple-option run offense at Army and finished as the Black Knights’ all-time leader in rushing touchdowns with 45 and rushing yards by a quarterback with 3,320.