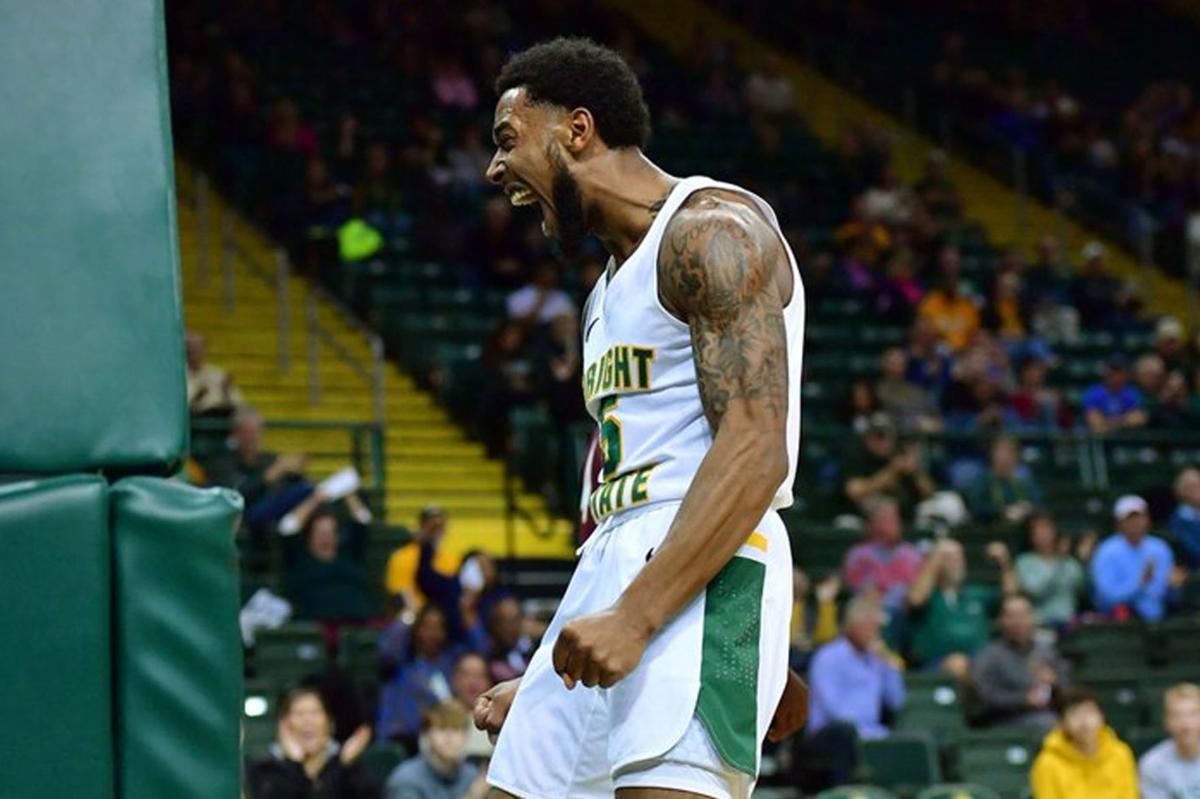 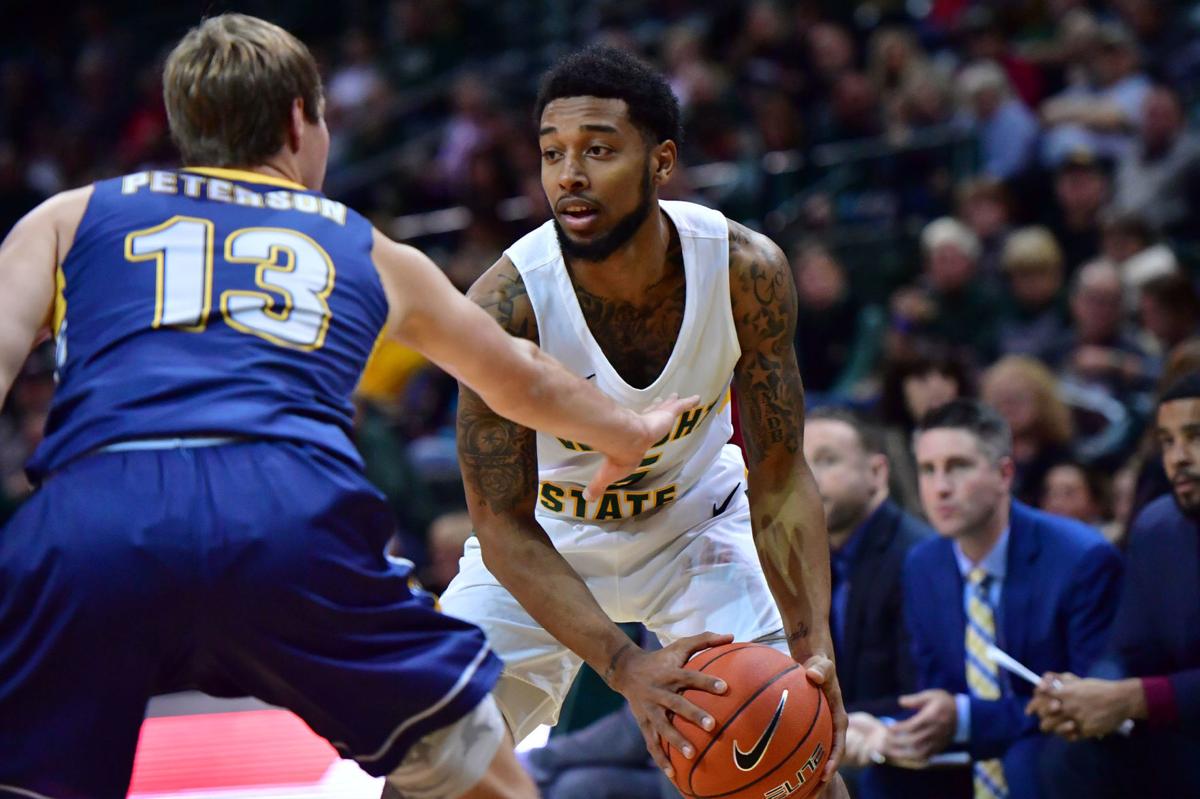 Wright State sophomore guard Skyelar Potter, right, looks to drive the basketball during a 72-71 loss to Kent State on Nov. 16 in Dayton, Ohio.

Wright State sophomore guard Skyelar Potter, right, looks to drive the basketball during a 72-71 loss to Kent State on Nov. 16 in Dayton, Ohio.

The former Potter would’ve taken a bit longer to overcome that setback. Now the former Warren Central standout is a year older and maturity helped him fight back and make a contribution to help defeat his hometown team.

“Just going out there and doing my job,” Potter told the Daily News after Wright State’s 76-74 win over Western Kentucky on Tuesday. “Doing things and staying positive, keeping my teammates up.”

Potter has made key contributions through nine appearances, averaging 16.7 minutes per game. He’s averaging 6.6 points and 3.4 rebounds per game and he’s shooting 38 percent from 3-point range.

He played the most minutes of any Wright State player off the bench against the Hilltoppers.

“It means a lot,” Potter said about playing against the school less than a mile from where he became a prep star at Warren Central High School. “Coming in for a team that recruited me through my recruiting process and it’s just showing them what I can do and just adapting to the environment, it was fun.”

Potter picked up three fouls in a scoreless first half but found his shot in the second half, helping Wright State overcome a 10-point deficit. His layup at the 10:37 mark cut WKU’s lead to two points and his only 3-pointer brought the Raiders within one before they took the lead on the next possession.

“Coach said a couple of (fouls) were bad calls and just get over it, be positive in the locker room and that’s just what I did,” Potter said. “I came back out and that’s what I did. They threw me in with three fouls and I knew offensively, they were saying I was a shooter so I knew they weren’t going to give me the shot I wanted, so I had to get it to the rim and do other things to help us get going. That’s just kind of what I did.”

Potter has been consistent off the bench as a sophomore. The Bowling Green native played over 20 minutes in two games during Wright State’s appearance in the Gulf Coast Showcase. He shot 4-of-8 from the field for eight points against Weber State, his highest point total since scoring 19 in the season opener against Central State when he hit 5-of-6 shots behind the arc.

The 6-foot-3 guard played in all 35 games as a freshman averaging 5.8 points and 3.8 rebounds per game. He scored in double figures 11 times while averaging 16.7 minutes per game.

Potter signed with Wright State after leading Warren Central to a Region 4 championship and KHSAA Boys’ Sweet 16 Final Four appearance. He averaged 25 points and 12 rebounds as a senior for the Dragons.

The Raiders were the overwhelming favorite in the preseason poll to win the Horizon League. They’re off to a 7-2 start and Potter will return to the Bluegrass state when the Raiders travel to Northern Kentucky in the regular-season finale.

“My approach to this year is more of taking on a bigger role,” Potter said. “We lose three seniors. I just take on a bigger role and be a mentor for the freshmen coming in. They’re going through the same thing I went through my freshman year, the ups and the downs.”{&end}

DAYTON, Ohio – Camron Justice predicts there will be days like this to come and Taveion Hollingsworth knows working through the tough stretche…