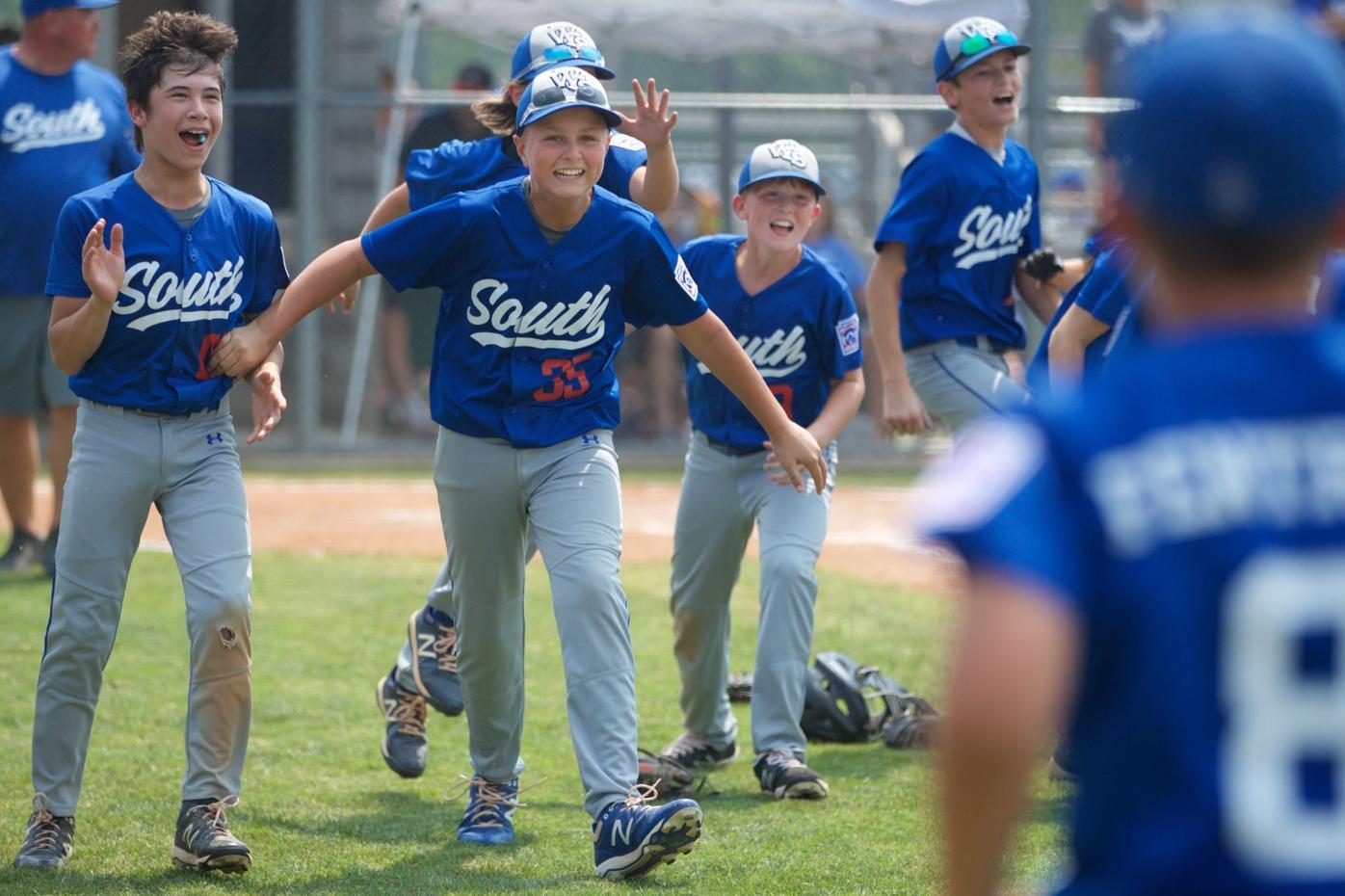 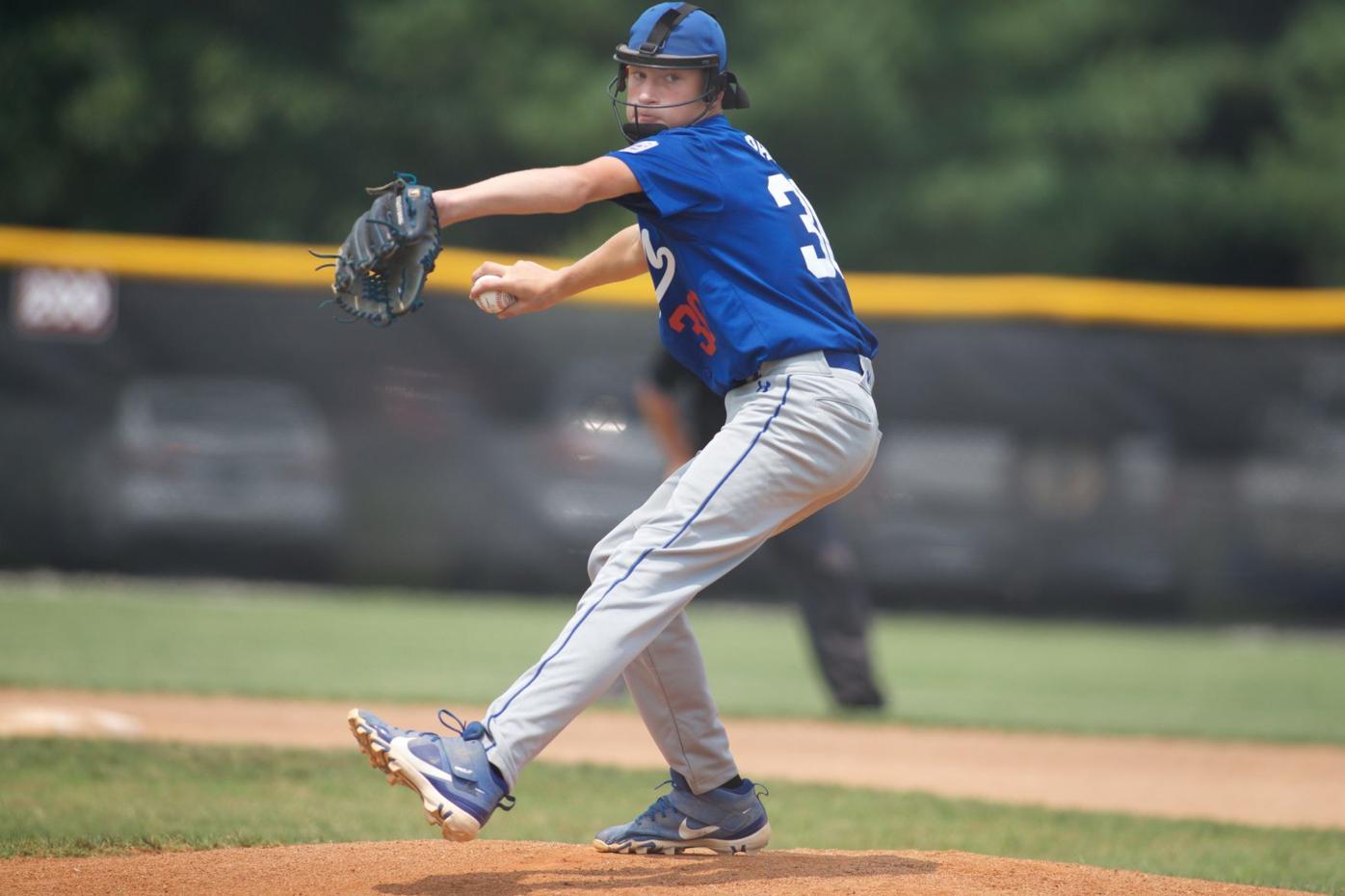 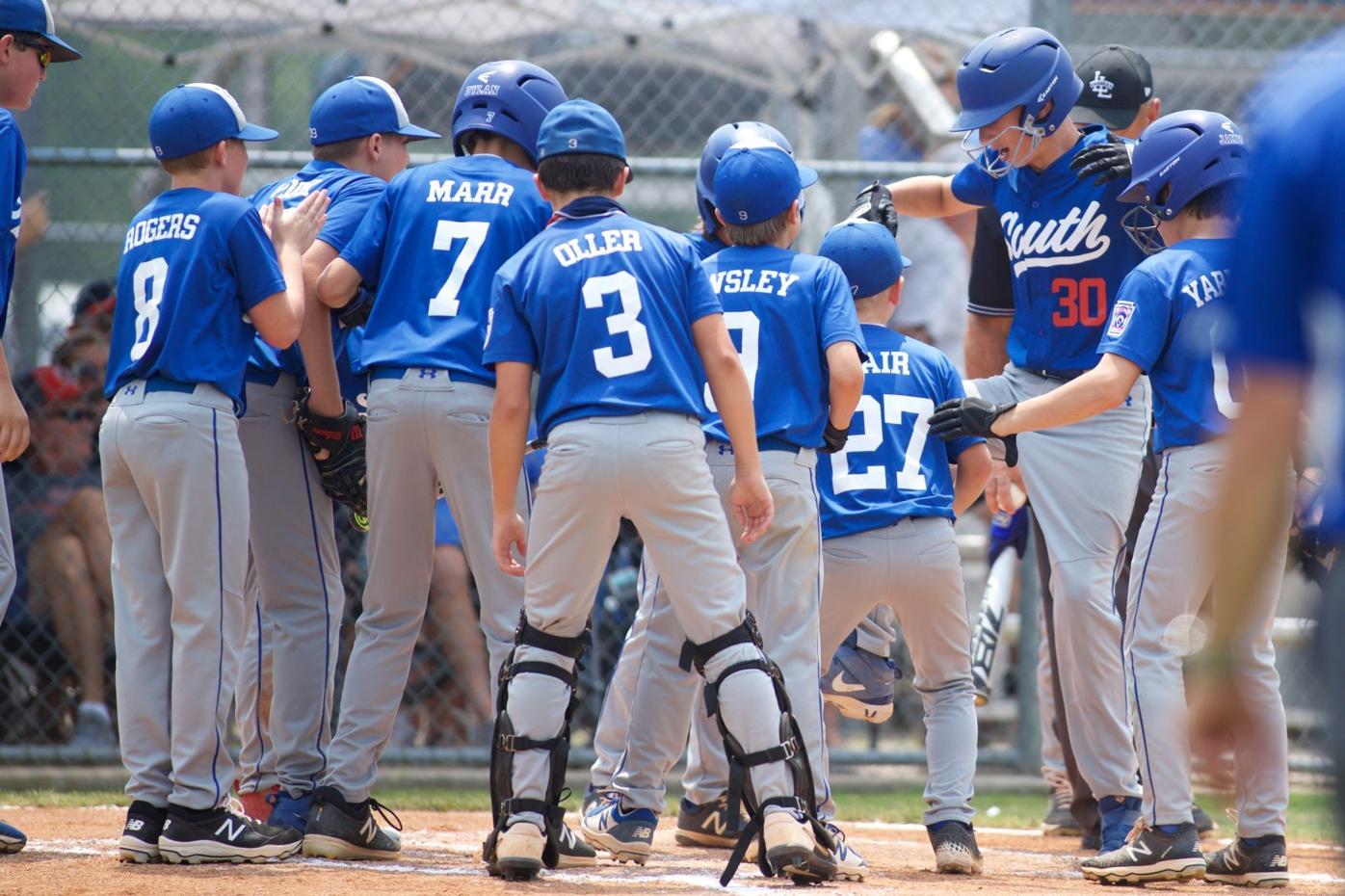 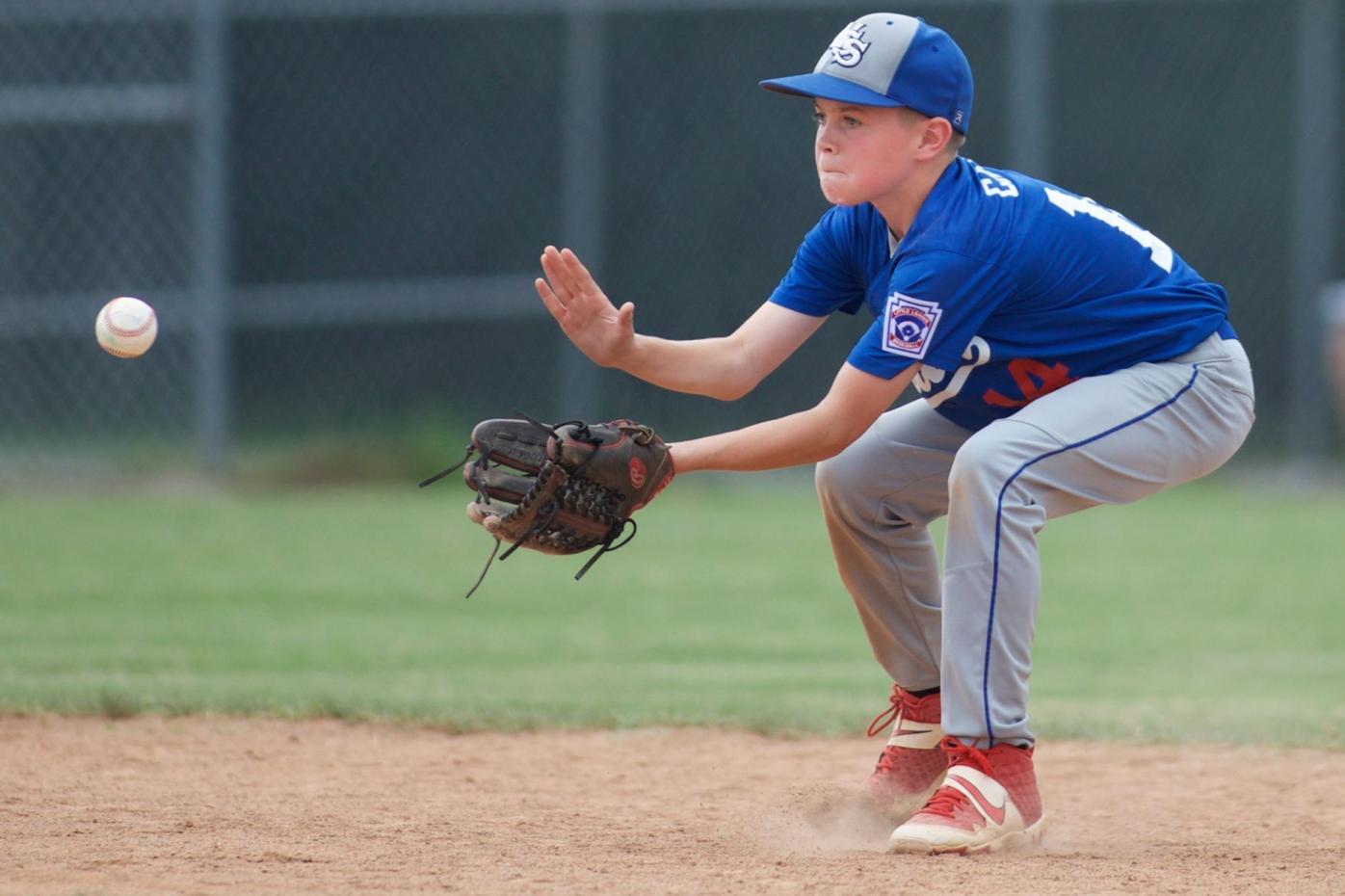 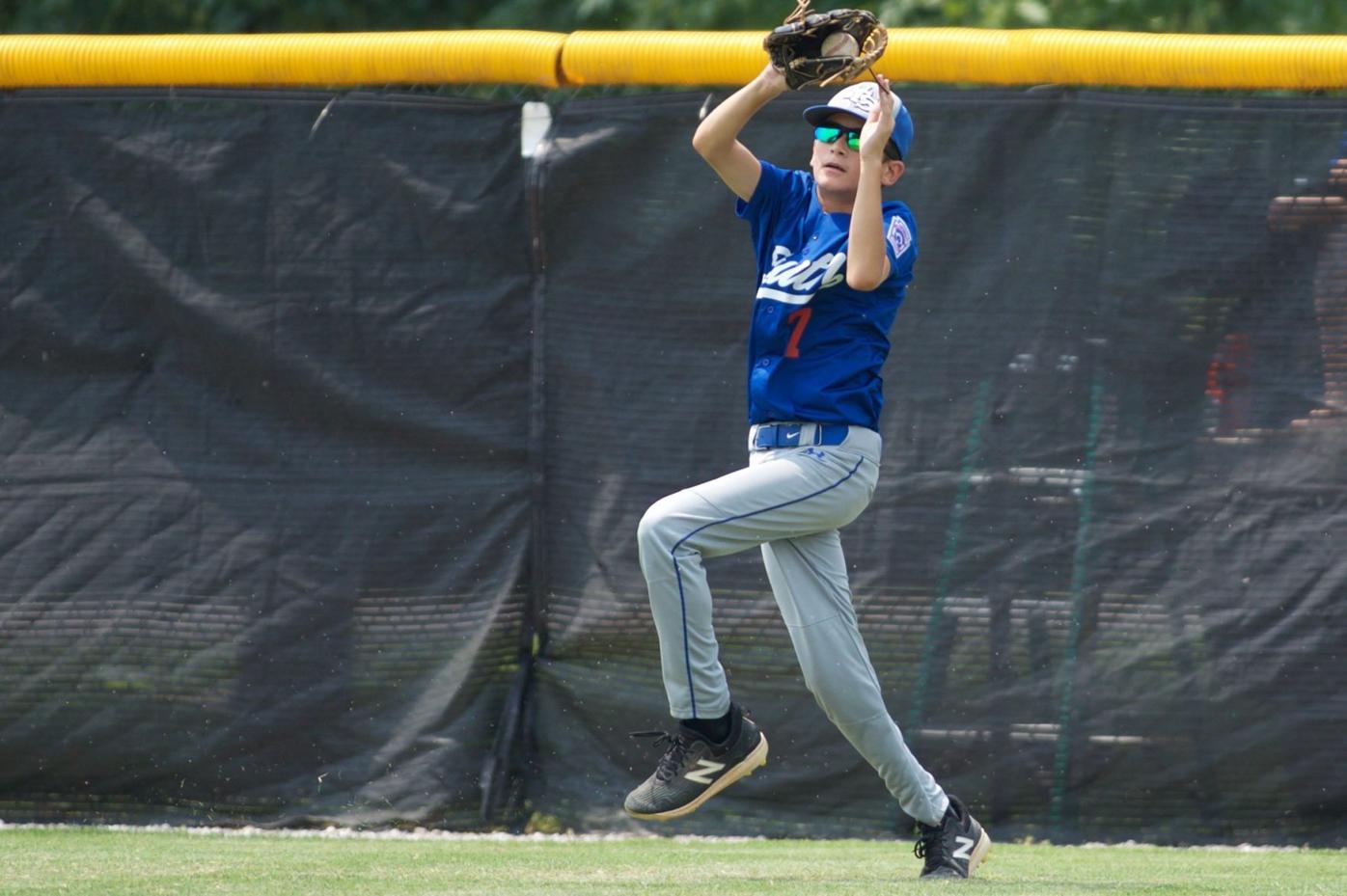 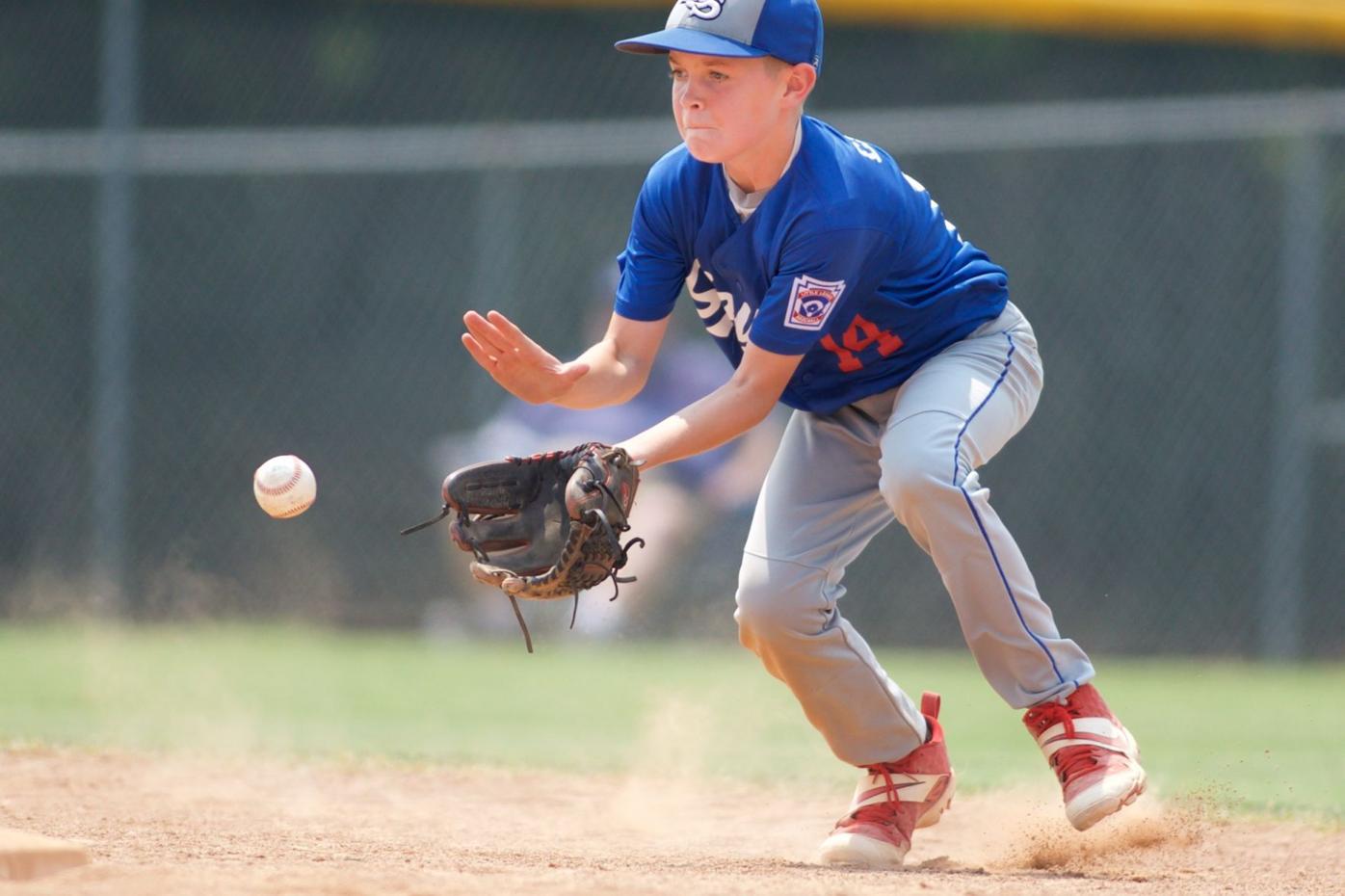 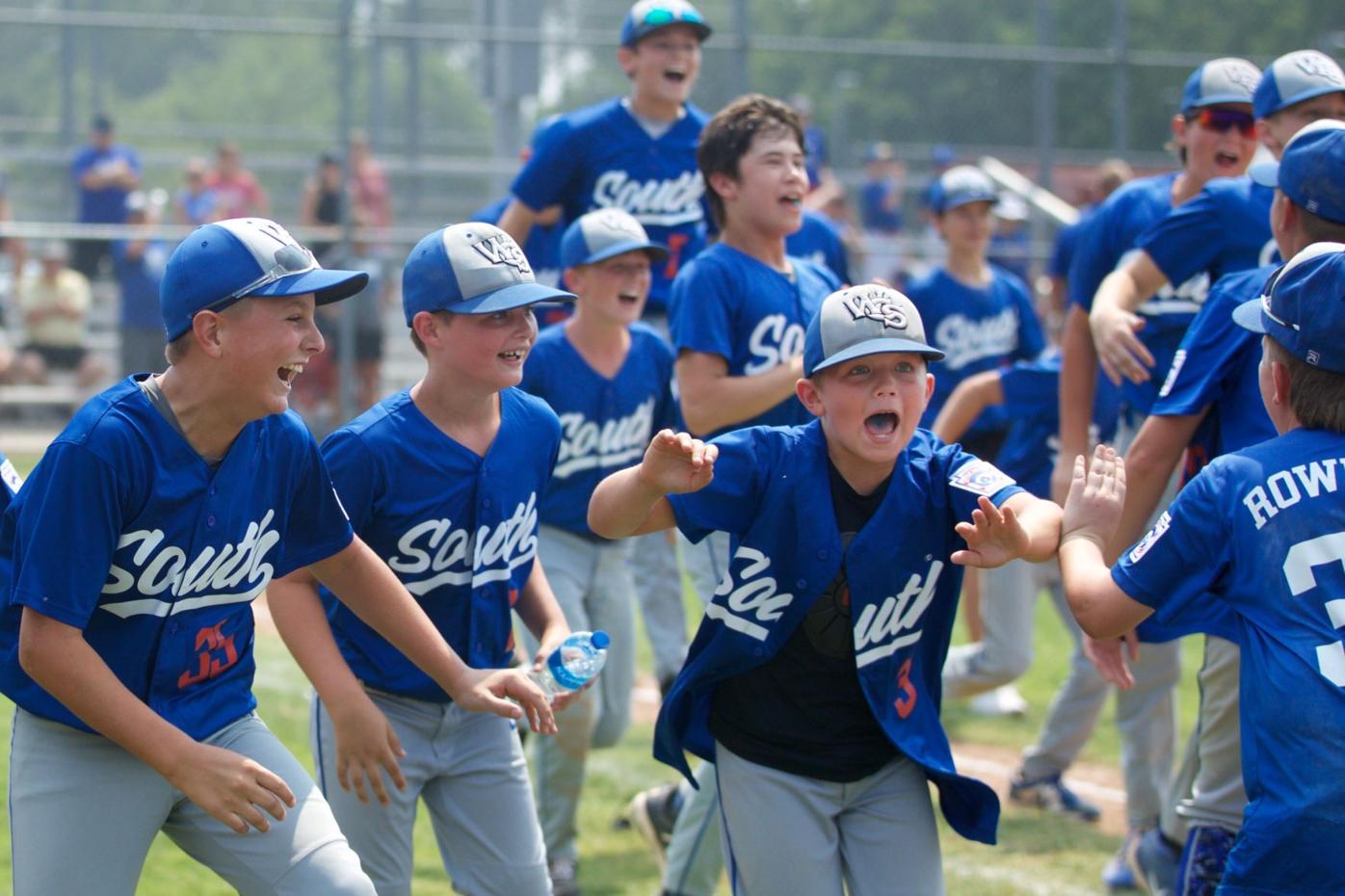 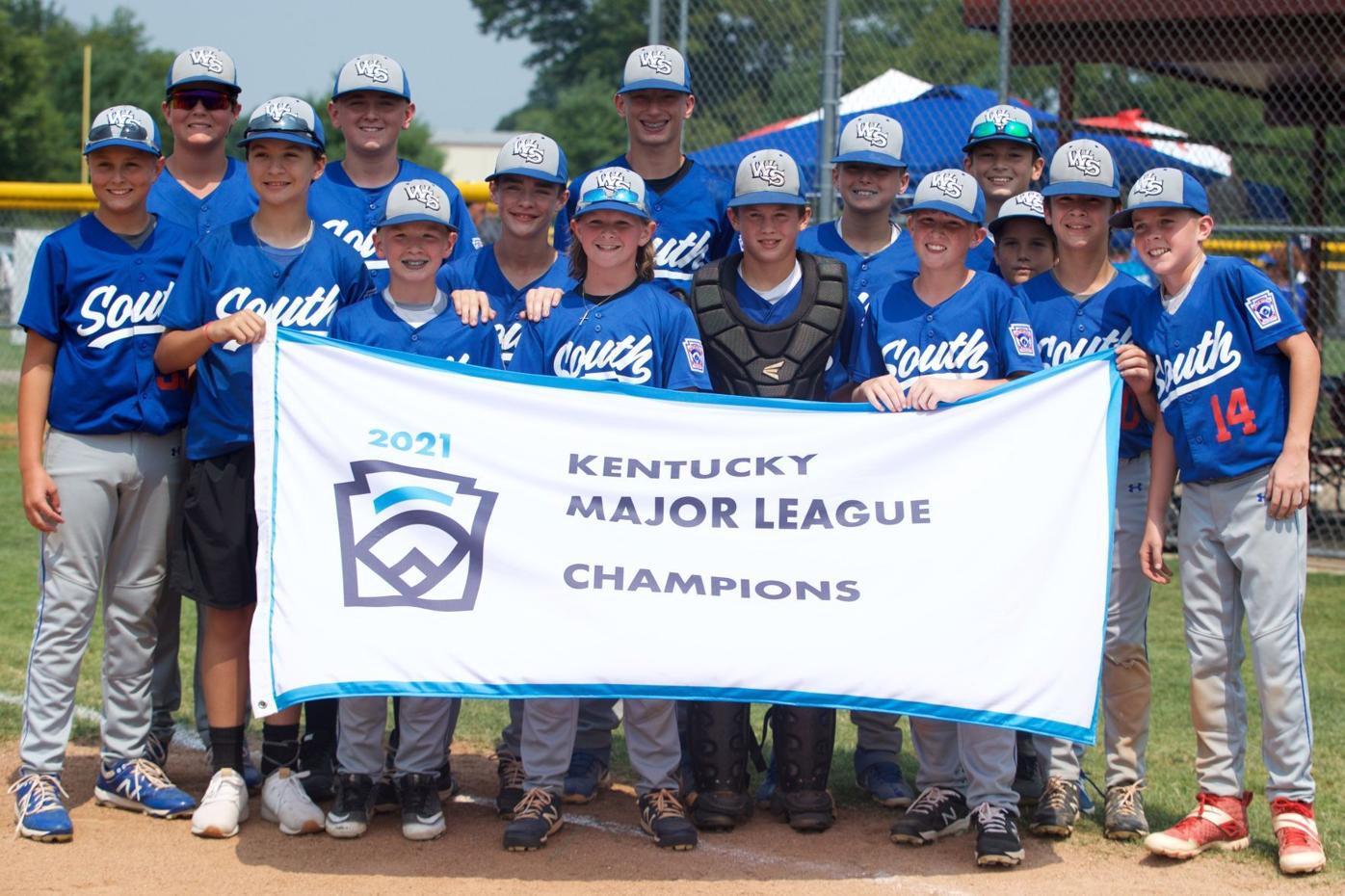 The Warren County South 11- and 12-year-old all-stars are one step closer to Williamsport, Pa., and the Little League World Series after a 13-3, four-inning win over Owensboro Southern in the Kentucky state championship game Wednesday at Ephram White Park.

Warren County scored in three out of four innings to earn its third win of at least a 10-run margin in the tournament. South, which finished 4-1 overall, heads to Indianapolis next to compete in the Great Lakes Region.

The top two teams in the six-team field advance to the Little League World Series.

“We’ve had a goal since they won the state as 10s,” WC South manager Cary Page said. “These boys are very focused. They had a drive to win this thing. We’ve been banging the baseball a long time. We actually scuffled a couple of times this tournament where we hit balls right at people, but that’s baseball.

“Once they got it rolling here … they were more than excited to finish it.”

South scored three times in the first, including an RBI hit by Ryler Oller, and added a two-run home run by Camden Page in the second to make the score 5-0.

“We’ve played them twice and we knew they were going to have a real desire to get after us quick,” Cary Page said. “We never lost our focus, which is a complete testament to our boys. They wanted to get off to a hot start and we did.”

Owensboro Southern plated three in the bottom of the second and had the tying run at the plate in the third, but Dylan Marr was able to snag a hard-hit line drive for the final out to keep the lead at two runs.

The momentum carried over to the offense, which erupted for eight runs in the fourth.

The rally started when Owensboro Southern intentionally walked Camden Page. Joseph Fentress followed with a two-run homer and the bats got rolling from there.

“I was thinking in my mind that they didn’t think I could hit, so go up there and prove it,” Fentress said.

Twelve batters went to the plate in the inning. Bryant Rogers had an RBI hit in the rally, while Page added a two-run double and Fentress capped the rally with an RBI single.

Camden Page went the distance on the mound to earn the win.

Warren County South will advance to the Great Lakes Regional, which begins Aug. 8. South will open play in the double-elimination tournament against the Ohio state champion.

“It’s a great thing,” Camden Page said. “We get to keep playing the game we love.”