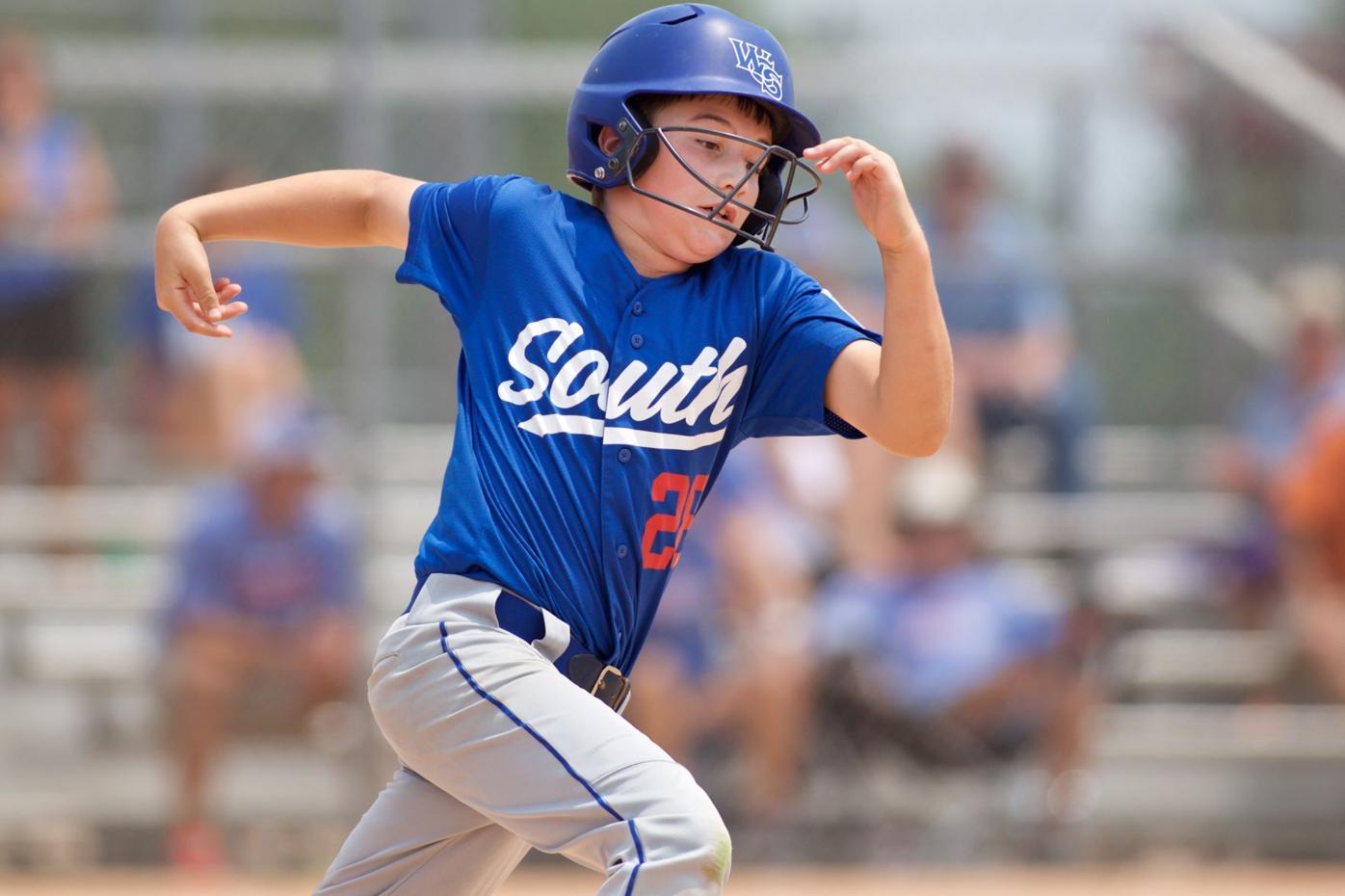 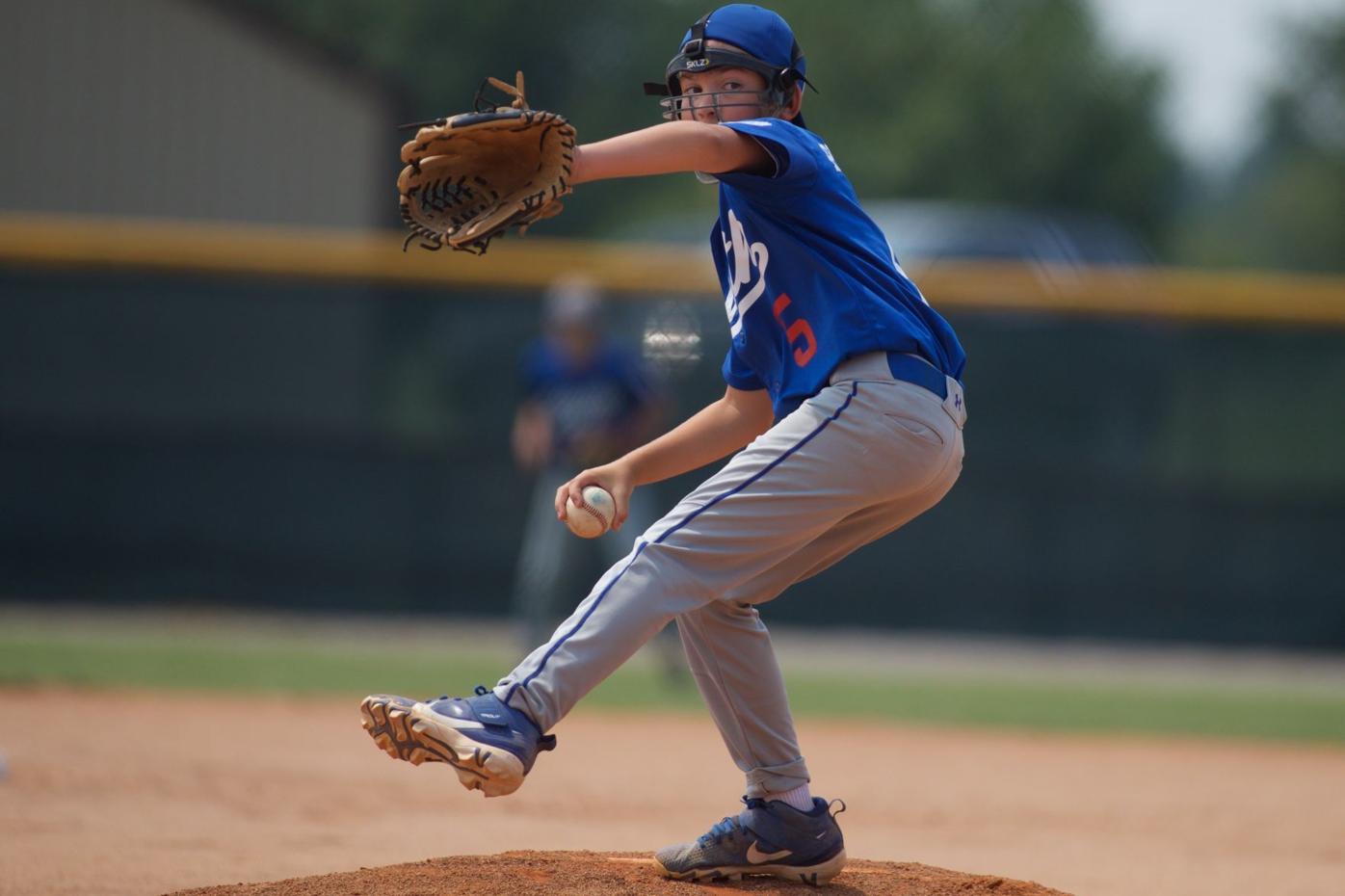 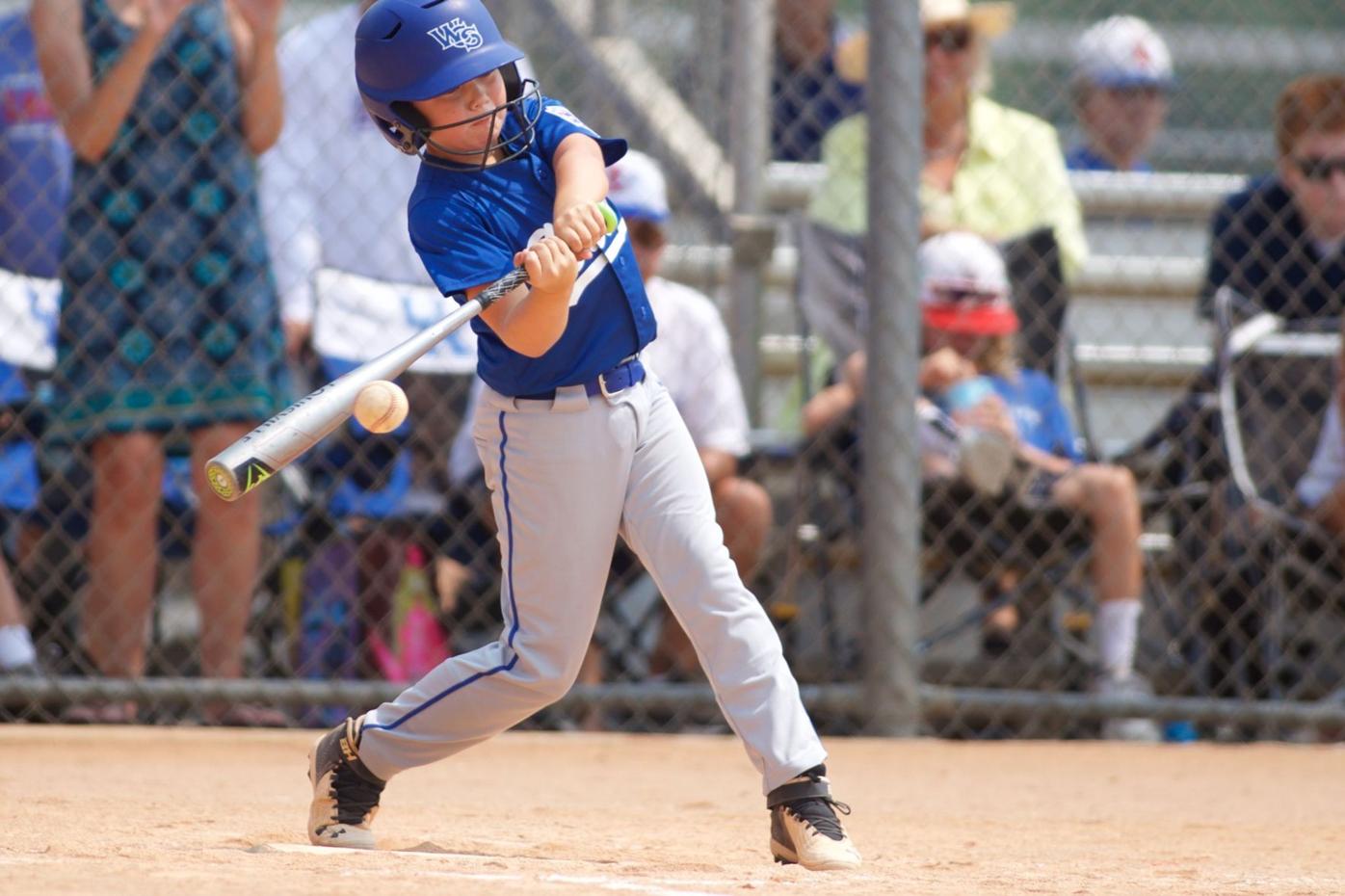 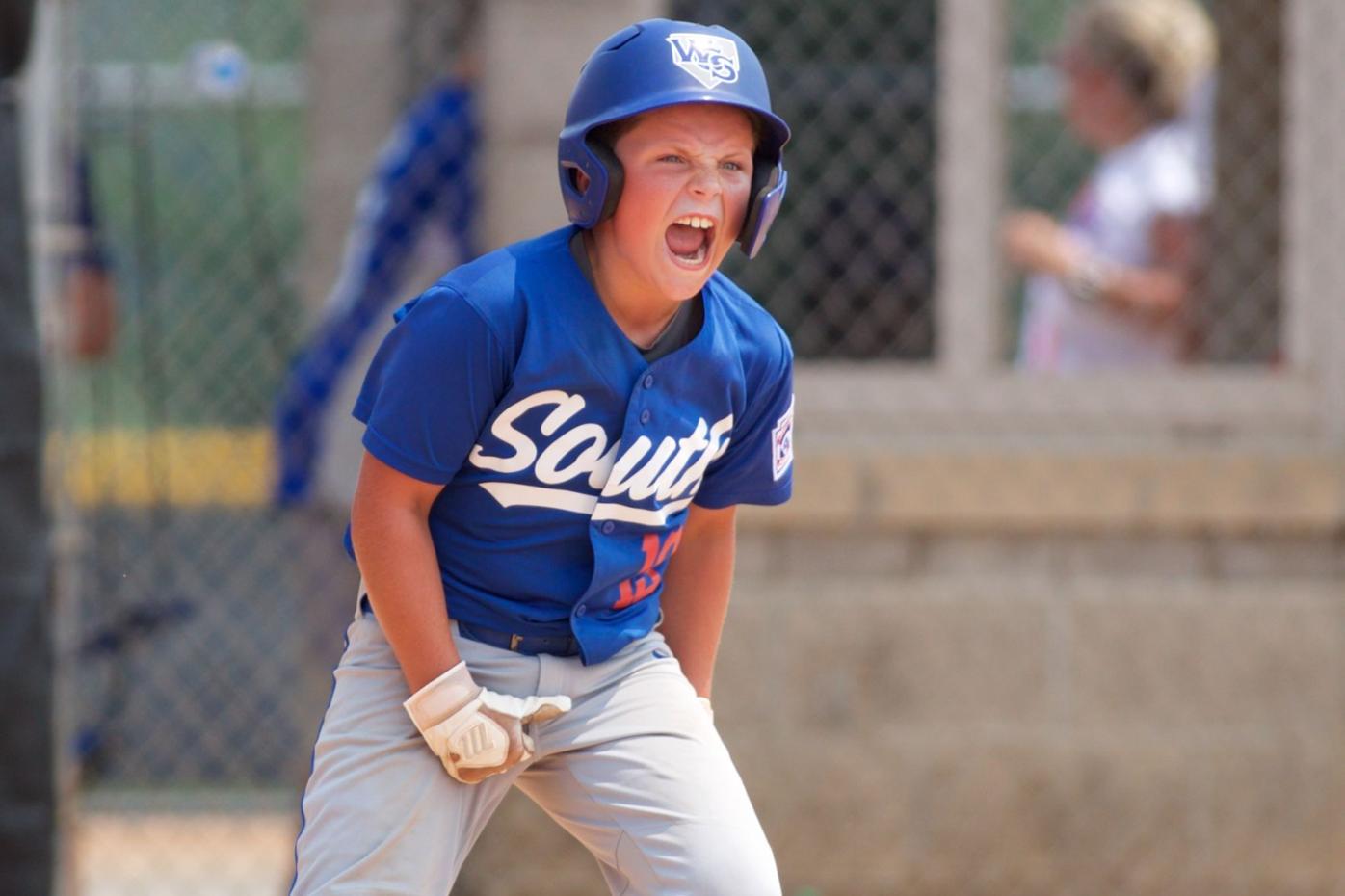 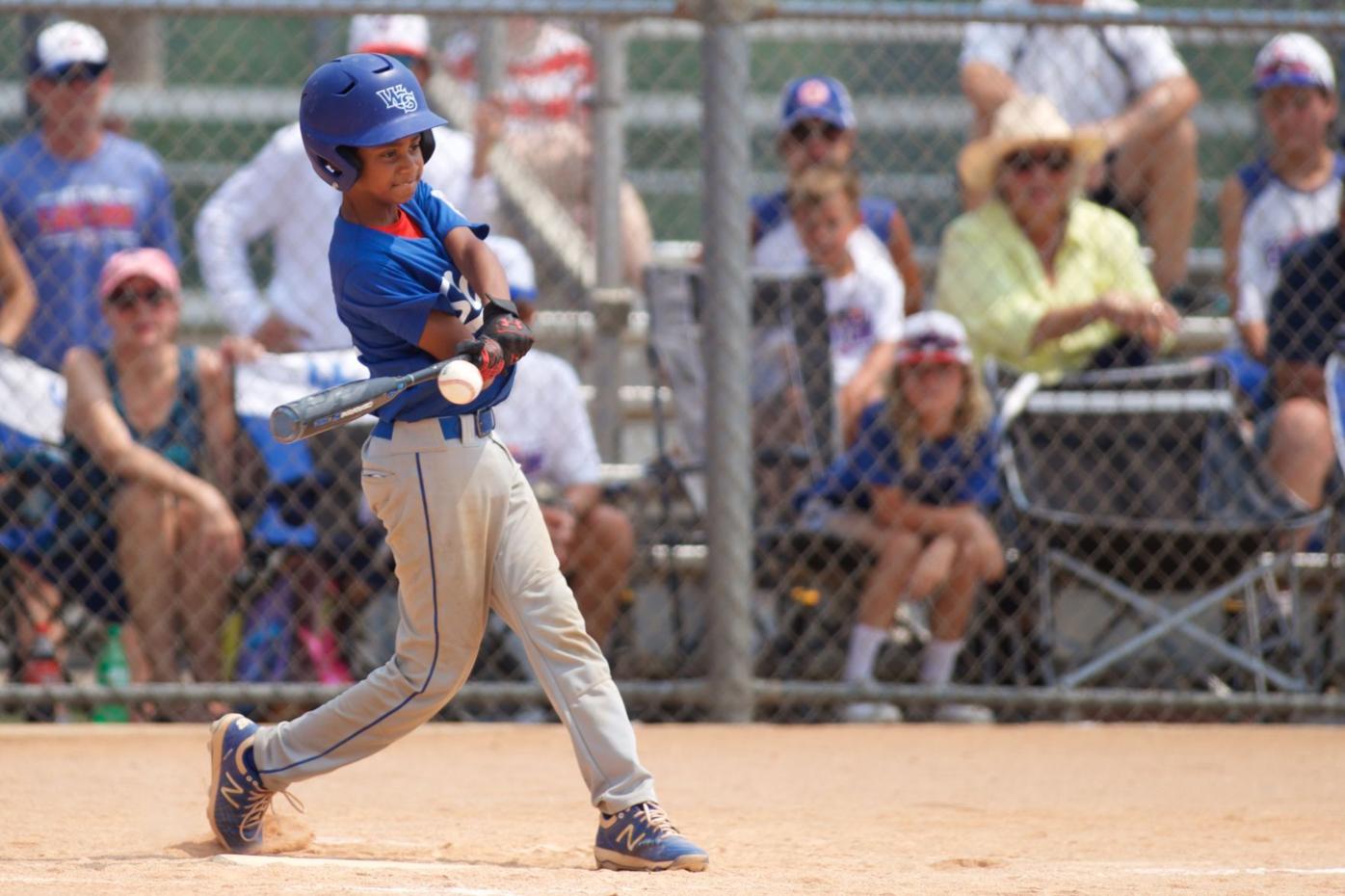 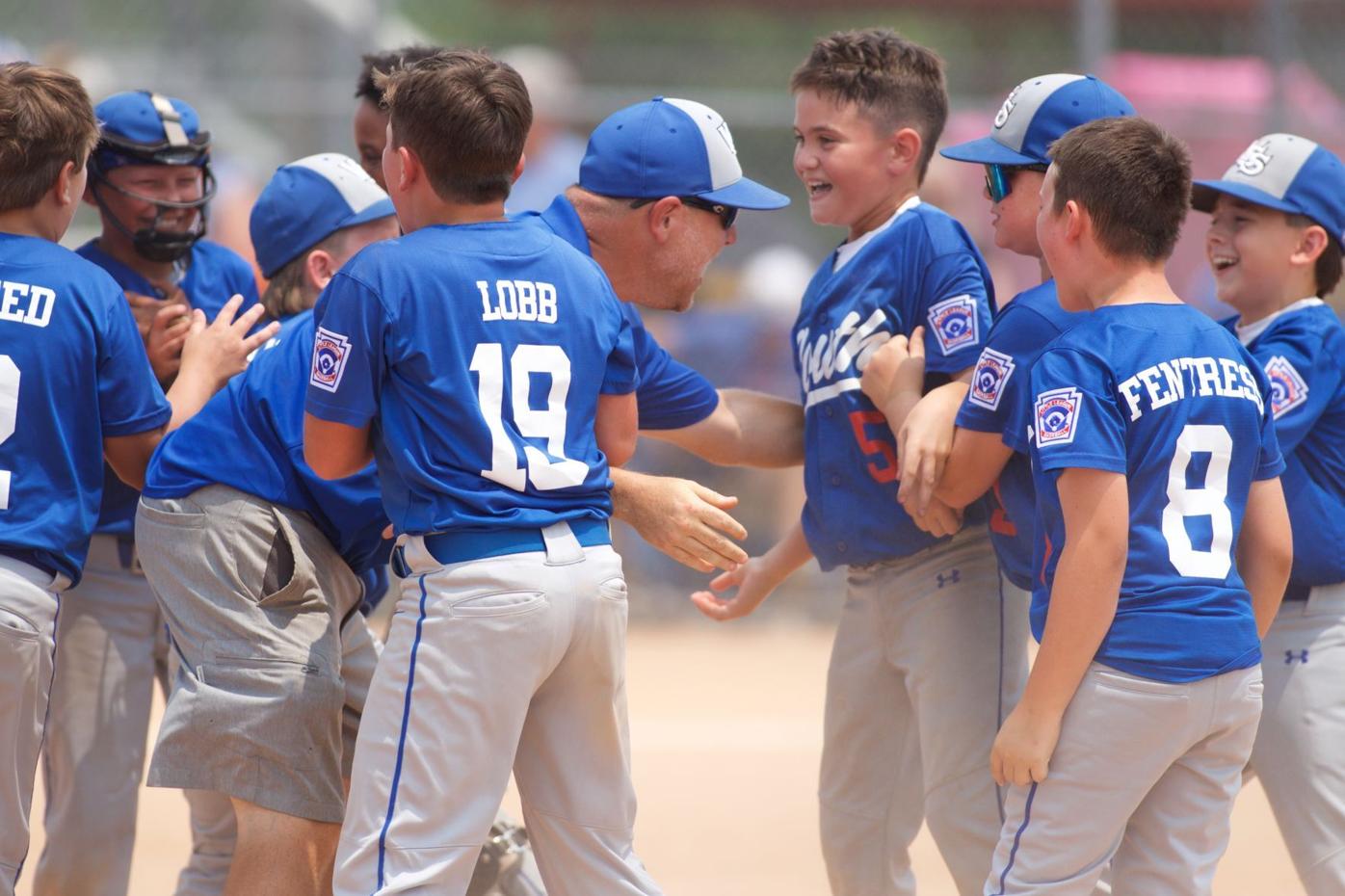 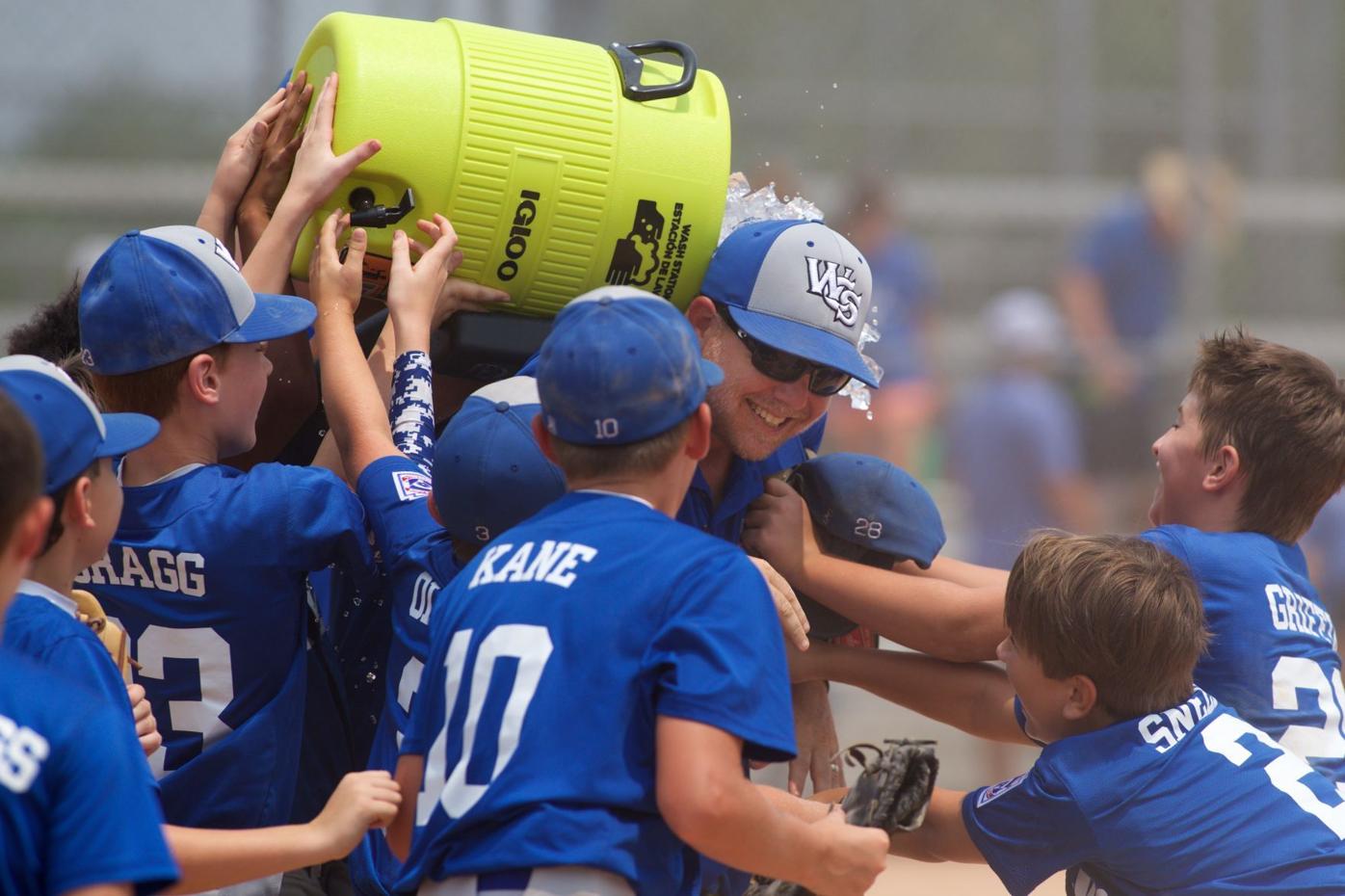 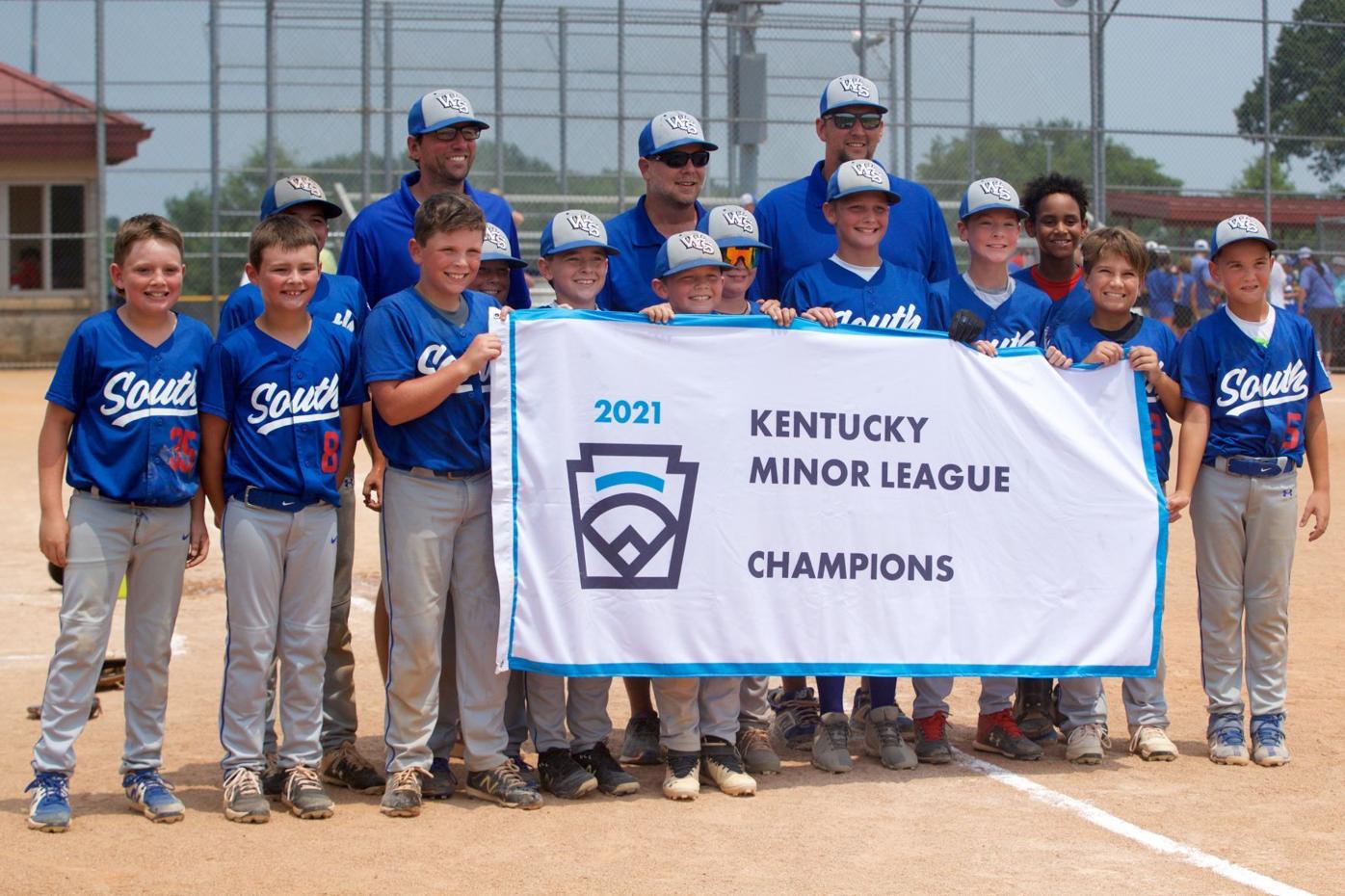 In most years, the Warren County South 8- to 10-year-old all-stars’ season would have ended with a loss in the district finals.

With District 1 serving as host this year, South earned the final spot in the Kentucky state tournament as the runner-up.

Warren County South made the most of its second chance, capping off a dominant showing in the state tournament with a 5-1 win over Lexington Eastern in the championship game Wednesday at Ephram White Park.

South finished 5-0 in the tournament, outscoring its opponents by a composite score of 61-12.

“To take a loss like that and then come back and show that fortitude, and do what they did – going undefeated in state and really rolling through state – I couldn’t be more proud of them,” WC South manager Jeff Lobb said. “I told them there was one team that could beat them and it was themselves.

“I move magnets around on a board. These kids go out there and play a game.”

Warren County South broke through in the third inning with a triple from Max Lobb and an RBI single by Jaxon Griffin.

Lexington loaded the bases in the bottom of the third, but a diving catch by Griffin ended the threat. One inning later, South plated two more runs – including an RBI double by Griffin to extend the lead to 3-0.

South would add two runs in the top of the sixth, with Eastern breaking through for one run in the bottom of the sixth but unable to get any closer.

“It was super fun,” Jaxson Griffin said. “I am happy we made it to the championship. We worked a lot to get here.”

Logan Peterson earned the win after tossing four scoreless innings, allowing three hits with seven strikeouts. Lobb made sure to let Peterson know how well he pitched when he completed his day after the final out of the fourth.

“I told him, ‘You did a great job. You set the tone early. This team needed you to come out and do what he did,’ ” Jeff Lobb said.

“It’s a great feeling to go out there and play the best game of your life and win,” Max Lobb said.

The win ends the season for South – with the state tournament the final stop for 8-10-year old teams. Jeff Lobb said it was a great finish to the season, adding the team hopes to build on this going forward.

“We’ve just got a great team,” Jeff Lobb said. “They hit the ball well. They are just solid all the way around. I’ve been with this team since they were 8-years-old and they’ve been able to overcome adversity.”